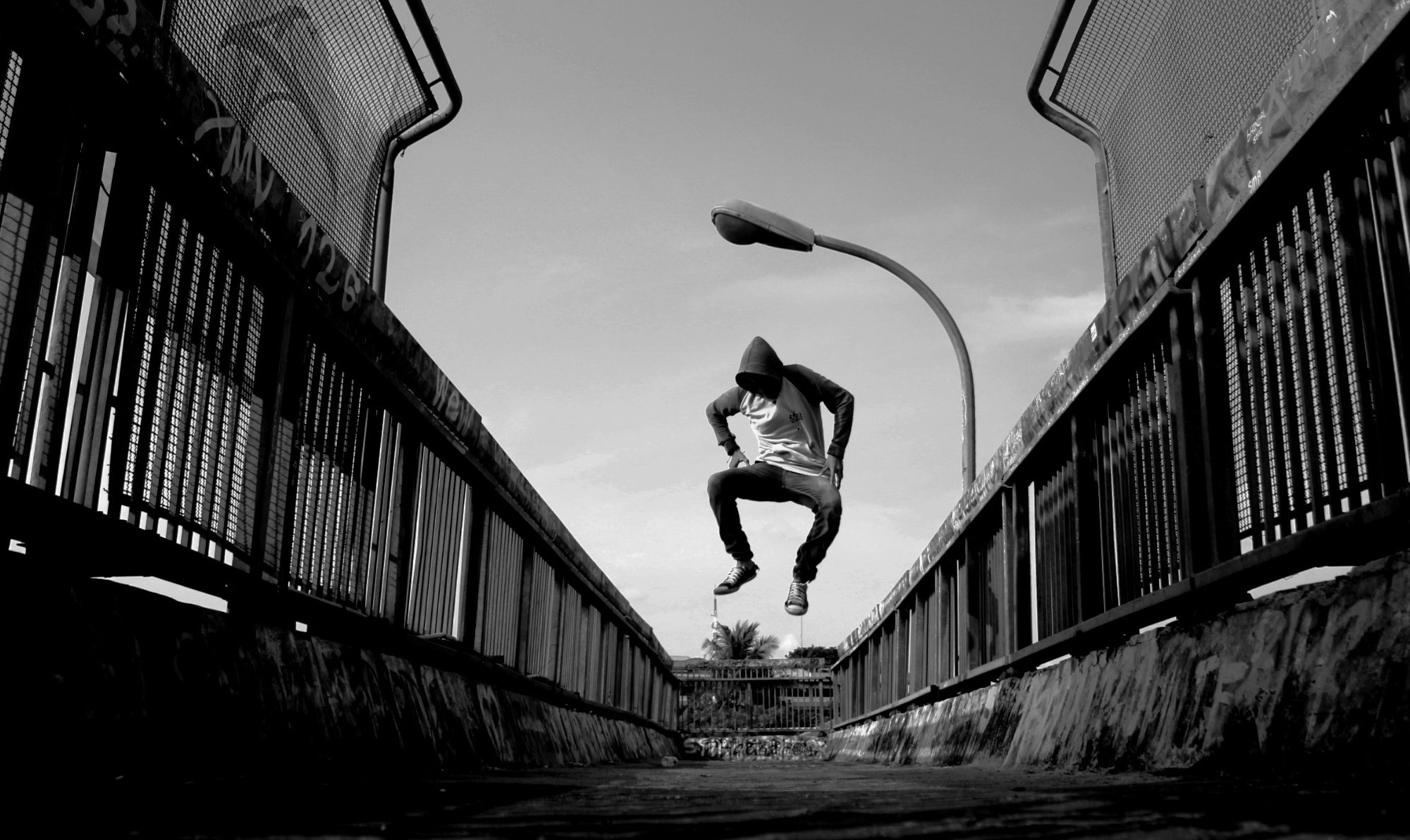 Myoclonic seizures (twitches or jerks) are usually caused by sudden muscle contractions, called positive myoclonus, or by muscle relaxation, called negative myoclonus. Myoclonic seizures may occur alone or in sequence, in a pattern or without pattern. They may occur infrequently or many times each minute. Myoclonus sometimes occurs in response to an external event or when a person attempts to make a movement. The twitching cannot be controlled by the person experiencing it.  Myoclonus can be mistaken for tics, tremors or clumsiness.

There are a number of types and causes of mycolonus, but in an SCA survivor the cause is likely to be hypoxia – prolonged oxygen deprivation to the brain.

Further information on myoclonus can be found at the following links…