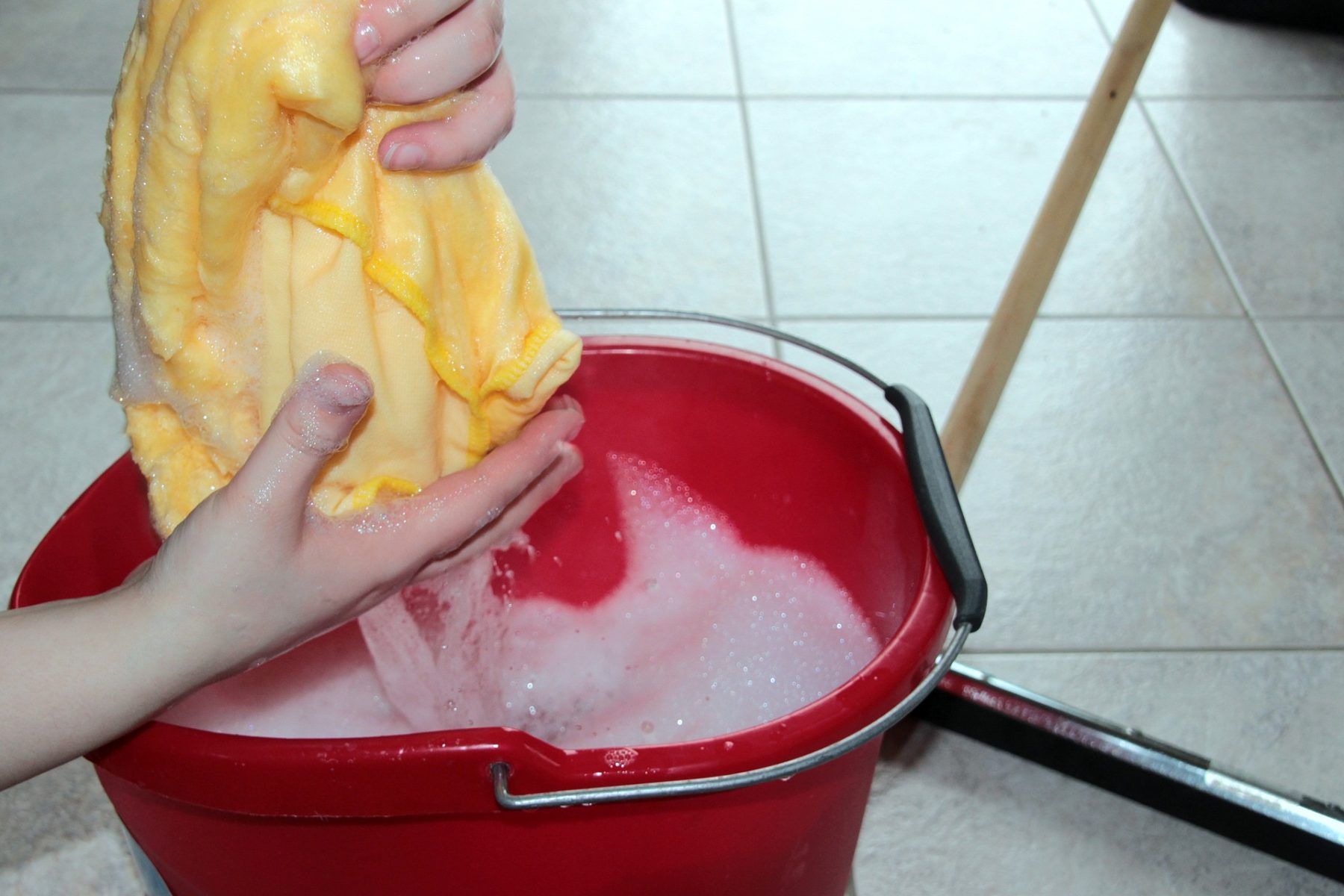 My working life has been quite varied with no direction of a career choice (hotel trade, estate agent, prison service) until about 4 years ago when I started working in an office in a shop part time.

The premises also housed a funeral directors and part of my job as an admin assistant was to complete estimates, invoices, in memoriam donations and process payments for the funeral department.

Over time I became more involved in the funeral side of things to the point of preparing the deceased, liaising with families, clergy and printers etc and also pall bearing at funerals.

About 5 months before my SCA I had started to train to become a funeral director alongside my admin duties for the shop and funeral department. It was a job where I felt I had found my vocation in life and I really enjoyed being part of a process that means so much to people and prided myself on doing my job well.

All that changed after I suffered SCA on 6 October 2016.

I wasn’t fit enough to return to work for several weeks, but in-between Christmas and New Year I decided I was well enough to go back on a phased return. I was kept away from the funeral department and some of my funeral duties but was just about managing my other duties.

The fatigue was still pretty bad at that time and my memory wasn’t great but still I carried on. Then, one day I was in the staff room (which looks over the funeral yard) and I saw one of the operatives wheeling an empty coffin from the workshop into the chapel of rest and had a vision of myself laying in that coffin and consequently I went to pieces.

It was then that I realised that it was too soon to be back at work (I had managed almost four weeks) and I went home an emotional wreck. Over the next few months I cried a lot of tears thinking that my career was over, and I suppose I grieved for my ‘old’ life. Around this time, I had some trauma counselling which helped a little.

Jump forward six months and I had come to terms with the fact that I may not be able to return to my old job as I can’t cope with it emotionally. I was medically dismissed in April this year (2017) once my sick pay had ceased.

It was then that my experience with the benefits system took a turn. I was able to claim some additional benefits (I’m a single parent so get some on top of my wages) and I was told I could claim employment and support allowance (ESA) to cover the wages I had lost, which I did. I also had to attend health assessment 20 miles away from home (which was a problem itself due to some anxiety) where they would decide what I did or didn’t qualify for to claim from the DWP.

As a result of that assessment I sit and write this blog, a little frustrated about the situation I have been backed into.

The DWP told me I didn’t qualify for ESA and that I should claim either income support or universal credit to top up my existing benefits from HMRC. After speaking to another department at the DWP I was informed that I didn’t qualify for either of those and should make a claim for Jobseeker’s Allowance and would be expected to be actively seeking work and attend weekly or fortnightly signing-on appointments. I was told I should also attend workshops for writing CVs and perfecting interview techniques, etc. on top of the signing -on sessions. All such appointments in town 15 miles away, sometimes attending twice weekly. I was told that if I didn’t attend I wouldn’t get any money!

I was already struggling to pay my rent in full (thankfully having kept my rental agent informed they were very helpful) and put food on the table. It’s quite scary not knowing when your next money will be coming in or how much it would be and worrying that I would be evicted if I couldn’t pay my rent going forward. I could feel myself becoming anxious and stressed.

While I was dealing with all the phone calls, appointments etc. I saw an advert on social media for a job as a cleaner within a brand new local domestic cleaning business, so I decided to message the owner and was invited to go in for a chat. Living in a small town where everyone knows everyone, the lady I saw was already aware of my SCA story and as I explained what I needed she said she could accommodate my requirements! Wow, I couldn’t believe it. I had bagged myself a job with the hours I wanted without even having an interview as such and I started a couple of weeks ago (4 days before my 1st SCA anniversary).

The first few days have been tough going and I was really nervous about whether I could cope physically with the strain due to the lingering fatigue and muscle wastage of the ICD implant in such a busy and physically demanding job. I needn’t have worried as I coped reasonably well. I made sure I had early nights and kept my fluid levels up and ate when I needed to (I feel very strange when I get hungry, not like I did before the SCA).

Ultimately, I’m looking forward to getting back out into the world.

One year (almost to the day) post SCA and I feel like I’m getting my life back.

Despite thinking I wasn’t ready physically or emotionally to go back to work, I think I actually am, and I’ve surprised myself with that. I have been told repeatedly by various people in the medical professions that it can take at least a year to recover from a trauma such as an SCA and, by golly, I’ve realised they are right.

As I enter the second year of my recovery I look forward to the challenges that my new life will throw at me. I’m feeling happy and positive for the first time in what feels like forever! I know it’s not always going to be straightforward but with each little milestone I am gaining confidence and strength and will get fitter as time goes on. I am now also working with a team of similar aged people that I have things in common with. Making new friends and acquaintances adds to the positive direction my life is taking at the moment.

I can only encourage other survivors to step out of their comfort zone and take the plunge into new or unknown areas as it definitely boosts recovery.