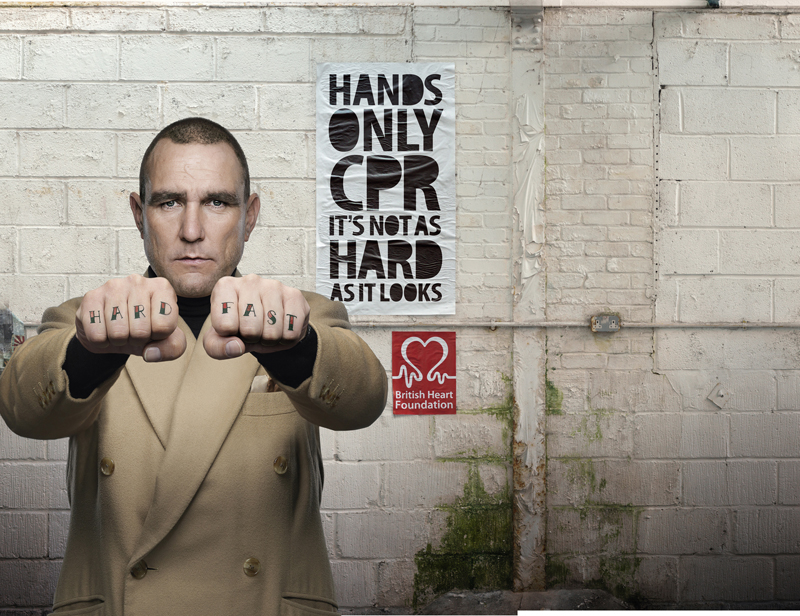 In the group today a link to a new CPR awareness video was posted.  It’s from Australia and has a humorous nature but get’s the point across really well – in a similar way to the BHF’s Vinnie video a few years back.

I’ve heard a number of those who have administered CPR that they managed to remember it by recalling the Vinnie video so these kinds of infomercial do work and actually save lives.

I wondered what other CPR awareness videos were out there and so did some searching on the internet and the following is what I came up with.

It’s interesting how some of the different nations have tackled the problem but there are some common themes – humour and the Bee Gees “Staying Alive” song.

If you’ve been involved in using or receiving CPR you may want to make sure that you are ok with watching any of the videos as they can cause emotions to stir especially if you’re in a vulnerable place.

If you want more information about learning CPR please go to this section on the British Heart Foundation website.

The most well known of CPR adverts in the UK has got to be the Vinnie Jones Hands-Only video from 2012.  Done with humour and in a way that people will remember it in a good way – it works as at least a couple of our group members will testify!

A spin-off of the Vinnie Jones Hands-Only is one that was done for a younger audience.  Again, very well done with a humorous theme.

And a further spin-off is a Lego version…

And one for CPR on babies is this St Johns Ambulance video which again uses humour and is worthwhile just for the fact it focuses on an age group where many might be even more scared to attempt CPR on.

And a really excellent one from the Norfolk Accident Rescue Service

The cast of a hit TV series “Rake” have come together to create a CPR video after they were contacted by a fan of the show who is a heart specialist.

Trust the French to do the most stylish advert, it’s in their native language but you don’t need to speak it to get what’s happening.

Possibly the most moving and poignant is the Danish video which shows two versions of what could happen when someone has an SCA.  When the bystanders know CPR and when they don’t.  Hit’s the point home very well.

An advertising firms rather interesting take on raising CPR awareness!  Apparently this has been used by the British Army and Spanish Police!!

And definitely NOT an infomercial, but worth a watch if you like the awkward humour of “The Office” TV show.  It’s a funny scene from the US version of the show where they are being taught first aid including CPR and it takes a rather strange turn.