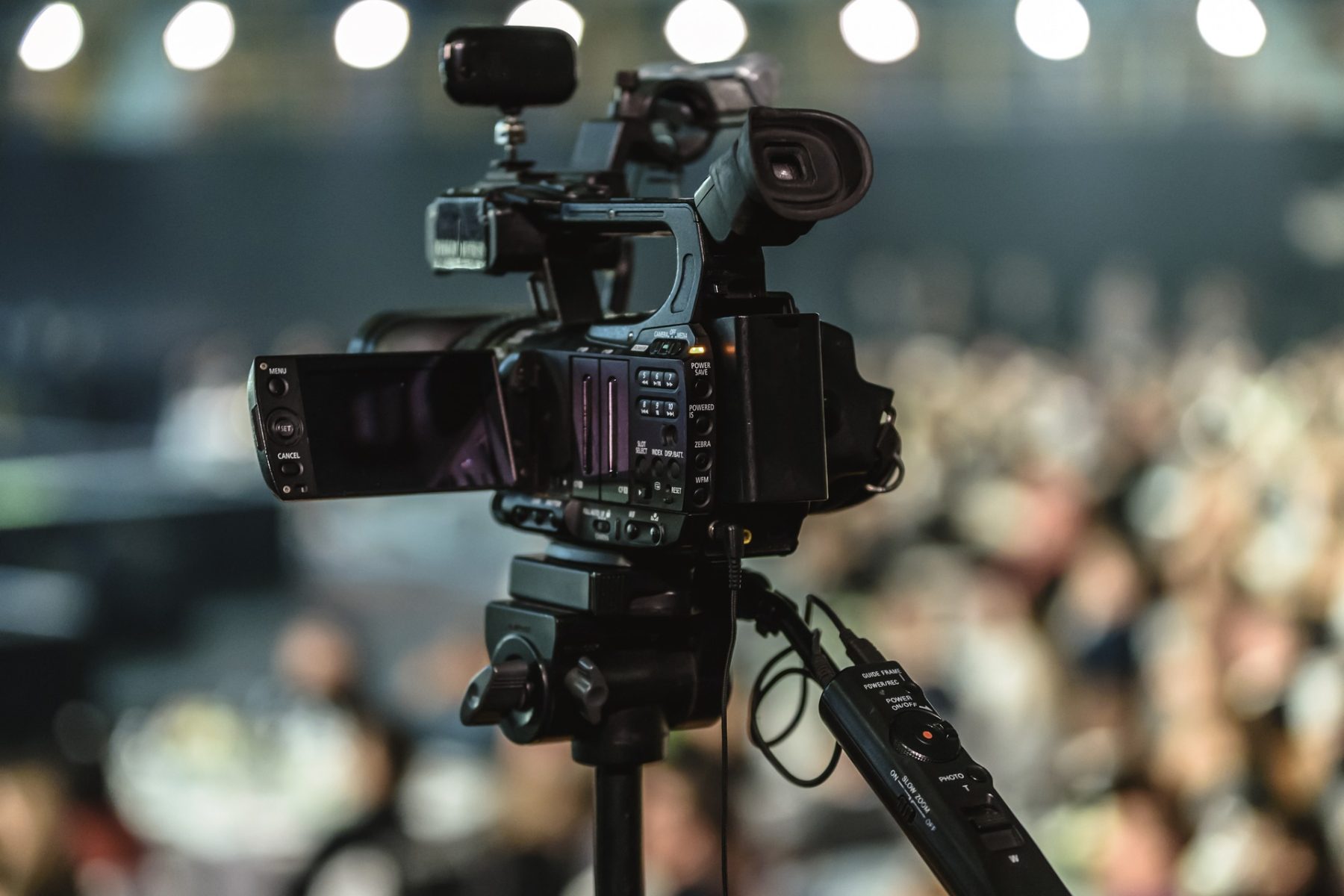 We were contacted yesterday by a film company making a film for the BBC who are after featuring a young cardiac arrest survivor in a short feature they have been commissioned to make.  They said…

A documentary company called True Vision are looking to speak to young people who have survived a Cardiac Arrest and may be interested in being part of a short film on the subject.
The film is part of a short form series called How Not To Die which is being made for BBC Three.  The idea of the series is to give first aid advice to BBC Three’s young online audience about medical incidents that may happen to them or their friends.
At the centre of the films is the gripping testimony of a young person who has first hand experience of a life and death situation. The first film in the series focussed on what to do in a stabbing, you can watch it here: If you’re under 30, have survived a cardiac arrest and would like to know more about the film then please contact Lilly at True Vision on:
[email protected]
True Vision are hoping that the film will raise huge awareness of Cardiac Arrest amongst young people whilst giving them the essential first aid knowledge they’d need to help a friend or stranger.