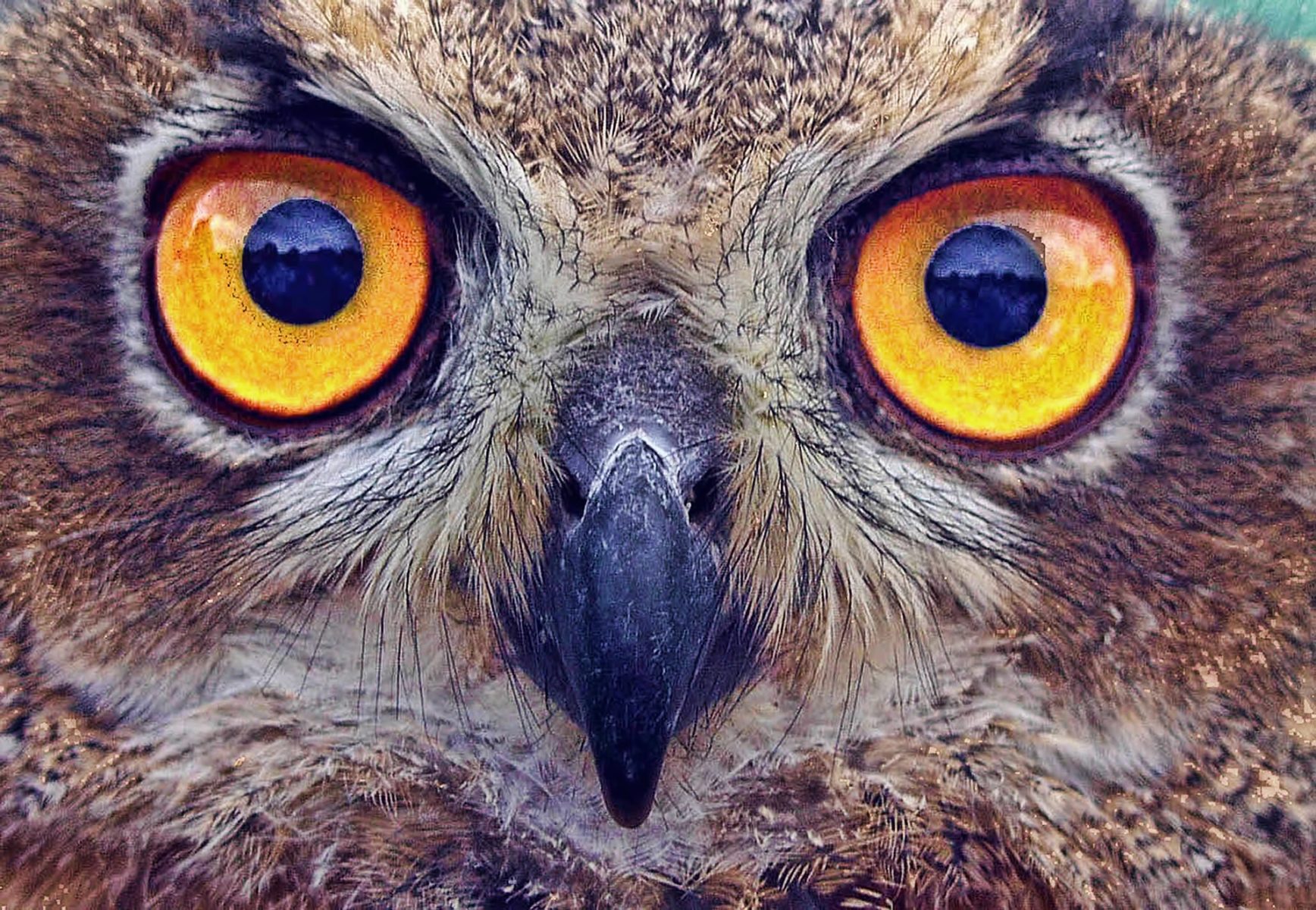 Having recently opened up about my PTSD diagnosis and my journey into the world of EMDR therapy, I decided a conclusion was needed.

I needed to let others know that you can come out of the condition, successfully on the other side. Post Traumatic Stress Disorder (PTSD) does not have to take control of you and your life forever.

I needed twelve sessions of  Eye Movement Desensitisation Reprocessing Therapy (EMDR)  and I was given it on the NHS.

I finished my therapy feeling much more educated and mentally aware of how my brain and my body works. They work in tune, and if the tuning is out, then the effects can be detrimental. I am amazed at how clever and effective this treatment is.

It can be the alternative to taking psychiatric medication for years.

I am PTSD free now and I have been discharged from the wellness clinic.

I can calmly think about my three episodes of cardiac arrest that were caused by ventricular fibrillation whereas in my previous article, I described what a physical and emotional wreck I could become in seconds.  I am now able to recall my memories unemotionally and they no longer fill me with fear or panic.

I can think back to my most horrifying flashback of standing in my father in law’s doorway and feel absolutely nothing about it, other than it happened!

I was unable to speak, and my vision was blurry. I was desperately trying to communicate that there was something wrong with me but having lost control of my functions it was not possible to do so. I can recall it now without any stress.

All traces of the event have been expelled from my body’s memory too. They have been released so I no longer react physically when I watch scenes on tv that act as reminders. I can watch people gasp for breath on telly programmes now without joining in.

In my first article I shared how I relived my whole event during my first EMDR session.  I relived physically the pain I had felt, I re-enacted every time I died, I felt the temperatures my body experienced during my trauma and my body would physically jump and jerk when it remembered being defibrillated each time, both out of hospital and in it. I could feel the pain in my ribs and the pain and hissing in the left side of my head and ear whilst I was being worked on in resuscitation.

I also had horrendous pain in my lower stomach. My EMDR therapist put this down to my bowel starting to shut down. My organs were starting to fail. The body takes a while to completely shut down and so it can remember physical sensations, even when a person’s brain can’t -either because a person has lost consciousness or has died.

Since that previous article I have experienced other memories during EMDR that I think are worth sharing if anyone is considering having this therapy.

I was sitting following my therapist’s finger wagging movements with nothing but my eyes during a recent session when I started to feel really cold. I noticed blue flashes of colour and white floating specks ahead of me. They would come and go and sometimes grew nearer to me before disappearing. I could feel myself getting colder and colder and I started to shiver. Holly, my therapist, told me at the end of the session that I had looked very cold throughout. I was jerking and jumping a little bit, nothing like the amount that I experienced during my first session, but I was aware of a feeling of pressure in my left ribs. I jumped up in the chair, with a sudden sharp pain in my left groin. I felt very tired and heavy and was aware of tingling and pain down my left leg.

I was remembering the lights and flashes that I could see when I had been semi-conscious. Also, it seems that I had been aware during my treatment that my ribs were hurting. The pain in my groin we suspect was me feeling when the medical team inserted cooling tubes into me to put me in to therapeutic hypothermia.  I was in an induced coma at the time, but I had felt it and my body remembered. That totally explained why I was experiencing the extreme feelings of cold. I could remember my body temperature being brought down.

It may be worth mentioning that after an active EMDR therapy session you feel absolutely exhausted. It’s not distressing as you work your way through the memories but moving nothing except your eyes is physically tiring; as is moving memories around in your brain. I would often leave in a feeling of fog. After that particular session, I had to sit in the car telling my husband to crank the heating up as I was shivering. 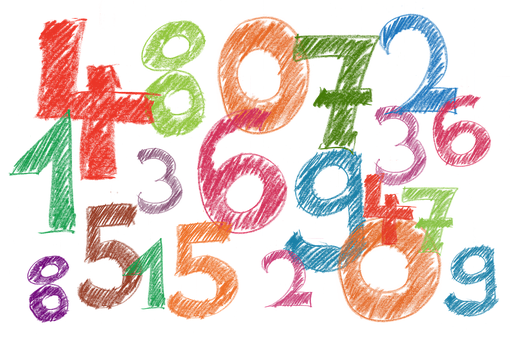 The session the following Monday took off from that last point. I was still seeing blue flashes and white floating specks that would fly at me and then vanish. I would jump in the chair as they flew at me. There were also a lot of green lights. Again, these were all memories from a state of unconsciousness. Flickers of lights glimpsed, noted but not processed.

I could feel my jaw, face and neck were all aching too. My mouth felt difficult to move. No surprise really, as I had breathing apparatus in my mouth and my jaw had been forced into an open position.

I was very much aware again of there being pain in my left leg and the tingling sensation.

This was an informative part of the EMDR process as no cause has been found for my episodes of V Fib, though there had been a few suggestions. One possibility was that a blood clot had hit my heart. The pain in my leg during my EMDR sessions fits in with this theory.

I had been bitten on my left leg by a dog four months before my event happened. Though it had seemed to heal well, I had had a lot of leg pain inside and had been to see a GP who increased my dose of a nerve drug.

The EMDR reminded me that I had felt a lot of pain and tingling in my leg in hospital.  My daughter also confirmed this, as she told me that when I came round in intensive care, I was complaining about my leg hurting. Needless to say, my doctors are now very vigilant with me and my children concerning clotting.

It was about a week later that I remembered why I had been counting. All of sudden it just came to me. When the medical staff were bringing me round from the induced coma and removing all the tubes and equipment, I had been sat up in the bed as they pulled and tugged, and it was really painful. So, I counted in my head as a way of distracting myself to see how long it would take.  The memory had been processed finally by the EMDR, moved along to the correct part of my brain and I could then remember. 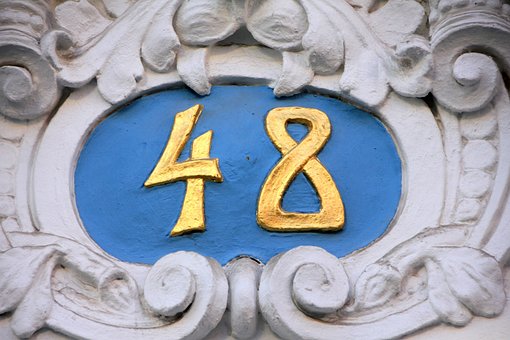 I had discussed with my therapist that I felt the EMDR had worked towards the end of my treatment, but I mentioned I was finding myself thinking a lot about the time that I could not remember and trying to fill it in. I had lost 48 hours’ worth of memory before my cardiac arrest and that bothered me. I was constantly trying to remember.

My therapist explained that as I’m the sort of person who always knows where they are and what they are doing, I was now finding it difficult to deal with the lapse in memory and the lack of control I had had during that period of time.

I answered the questionnaire again that I had taken when I first got my diagnosis. My score when I referred myself back in August 2017 was 60 percent. My final result was 19.5 percent, the normal anxiety range for people not suffering from PTSD.

To help me try to come to terms with the fact that there is a period of time I can’t remember, I had an EMDR session with the aim of installing information instead of removing it. It’s not the normal strategy of EMDR therapy but it has been known to work with cardiac arrest survivors, who have memory gaps.

So, I started with the phrase “I don’t remember, but that’s ok, it doesn’t matter.”

I then followed the finger wagging by moving nothing but my eyes and I started to recall memories from when I was younger. It worked, and I have hardly given it a moments thought since.

This therapy can’t repair the physical damage that has been made to my brain, but it has helped me deal with what I knew, but had forgotten about, and moved it into the correct storage areas of my brain.

Making the decision to have this therapy has been one of the best decisions I have ever made.