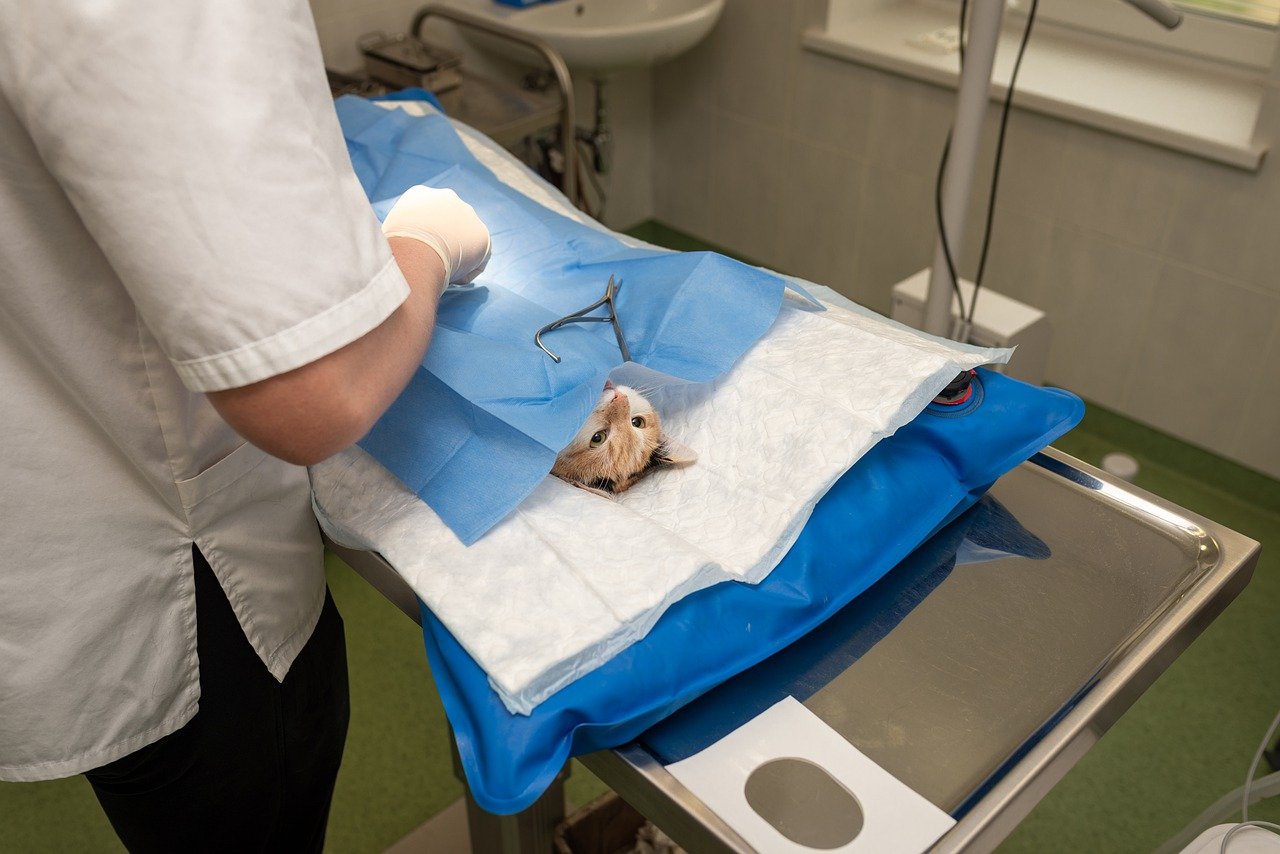 I looked on this site (SCA UK Facebook group) for any personal experiences of having an ICD change but couldn’t find any so I have written this post in the hope that it may calm your concerns if indeed you had any?

Both myself and Michelle Edmonds have recently gone through the process of ICD replacement and as we are a couple of people from the original group who met in London (in 2015) there will soon be a wave of people heading towards their ICD replacement.

We both had Medtronic ICD’s, both had received one shock over the same seven and a half year period. We have both recently had replacements fitted and both had a very similar experience.

The model of Medtronic ICD’s we both had has a Change Voltage of 2.63v. By change voltage I mean the Medtronic recommended voltage that the ICD is changed. [Ed. This is also known as the Elective Replacement Indicator – ERI]

October 2020 – my ICD voltage was 2.64v and I was told to start performing monthly downloads.

January 6th 2021 – 2.62v and I received notice by a phone call that my ICD needed replacing. I was asked a series of questions about my Covid status before being told to attend QA hospital Portsmouth on the 12th January for bloods and MRSA test.

I had taken the precaution of fasting from the night before but actually this was unnecessary. I went to the Cardiac Day care ward where I was given paper clothing to wear and told to change. A cannula was inserted into my arm and I was visited by the Consultant who would be performing the operation.

He explained the operation would be undertaken under local anaesthetic. That as a result of the procedure there were potential complications in that one in fifty people can get an infection. He then told me how to properly care for the op site and importantly he stressed the importance of not getting the area wet. He explained what he intended to do and that there was a risk that he might have to replace the wire from the ICD into my heart. If this was the case he would add a new wire alongside the old wire and leave the old wire in situ.

The new ICD would be programmed to match that of the old ICD so I would not notice the difference. The whole procedure would if all goes smoothly be under an hour. I then walked to the theatre and lay on my back on a table. A nurse explained I would be given a sedative and should I need more I need but ask. I assume sensors were then stuck to my skin but I couldn’t see because a kind of shelter was placed over my head giving me a small window of view to my right.

I could hear the surgeon scrubbing up but I couldn’t see anything other than the wall. I was then told by the surgeon he was about to inject me with some local anaesthetic. I was conscious throughout the procedure and could follow and did join conversations when invited. I could feel some activity as the surgeon did his thing but nothing he did was uncomfortable.

20-30 minutes later the sheets were pulled off and a dressing was stuck over the op site. I was taken back to the daycare ward on a trolley and that was it. I was kindly given a cup of tea and a sandwich, monitored for two hours and then I left.

It was not a complex, difficult or stressful experience and while returning to the hospital did not invoke deep joy within me it wasn’t anywhere near as bad as I thought it would be.

The only other worthwhile point was I did get asked exactly the same set of Covid questions on nine separate occasions by different staff which was slightly irritating.

Michelle, I am pleased to say is now ten days down the line and all’s well.

I added the following pictures in the hope it affords some people an idea of what to expect (they were taken seven days after the replacement).

Please ignore the tattoo as every day when I look in the mirror it reminds me to try and not do something stupid that day.

The first one shows the dressing as it looked.

The second photograph was taken after the top dressing was removed exposing another gauze dressing.

The third was the wound site.

After the operation the doctor told me to remove the dressing after five days, the ward nurses that look after these op sites told me to wait seven days.

Michelle is an experienced nurse and told me that if the dressing is clean then ten days but she also stressed the absolute belief that all is well with the healing process and there is defo no infection.

If it has bloodstains then seven days. If it’s tender, inflamed or starts to smell then much sooner than that. It became obvious to me that experienced nurses are the experts in wound management and I would much sooner trust the wise words from a nurse than a Consultant Cardiologist.

Cardiac Arrest survivor and sailor of the high seas!

1 thought on “Replacing my ICD”