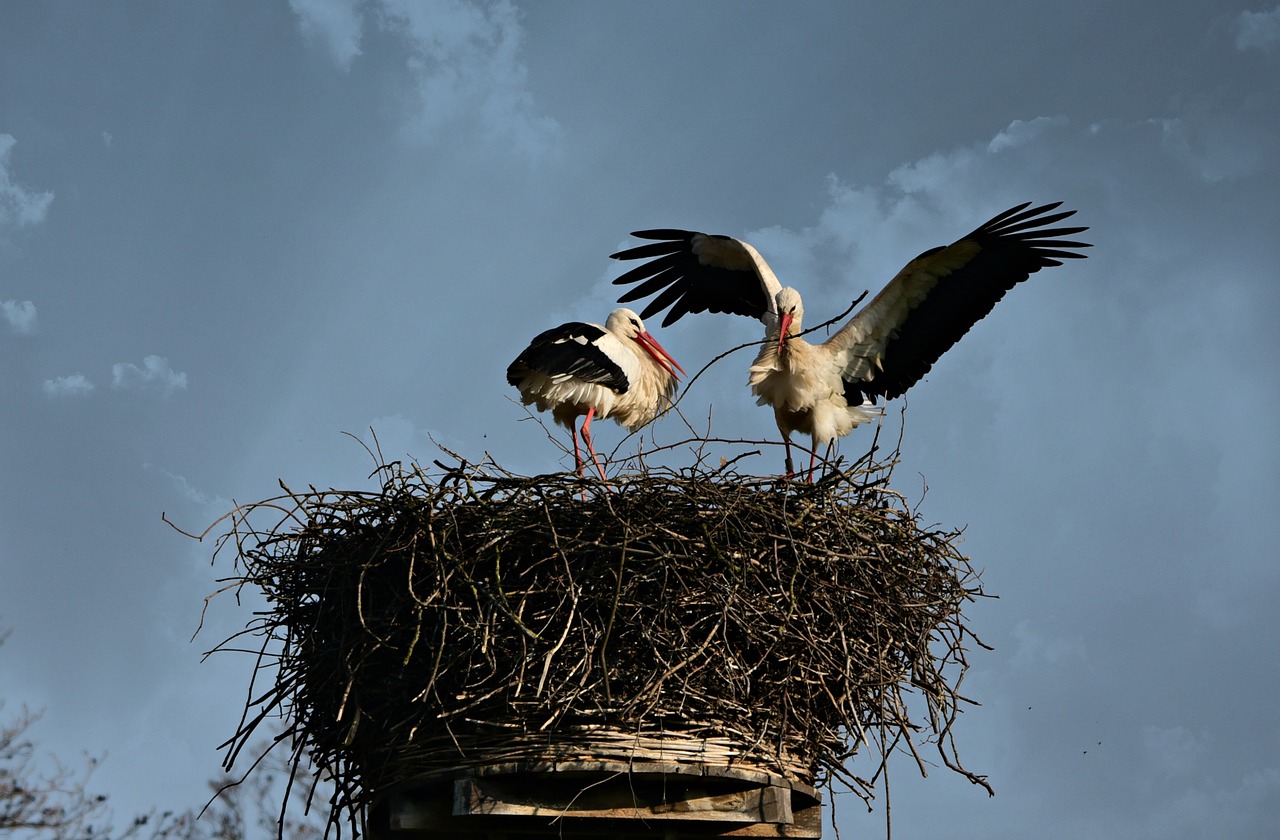 I had my cardiac arrest 3 and a half years ago, it was completely out of the blue and one of the first things I can remember asking after I found out what had happened was

I had 2 children already but we had been planning on trying for another in about 6 months and then the cardiac arrest happened, I worried that it would mean I could never have another baby as I really really wanted a third!

Once the shock wore off and the reality of the cardiac arrest sunk in, in the end, I decided that I wasn’t too sure if I’d even want to have another baby after all! I was too scared, there was too much to think about, my medication, the risk factors, what if it caused another cardiac arrest?

So, I just put it out of my mind and tried to adjust to life after my cardiac arrest!

I dealt with things quite well all considered I suppose once I was home from the hospital, within a couple of months I was back at work and just sort of getting back to normal as well as I could, after about a year I got engaged. After the engagement we started to talk about the possibility of a baby again; I felt like I was getting on well and my anxiety about my heart had eased.

The first step I made was to talk to my cardiologist and see what his views were and he advised me to book an appointment with the cardiac obstetrician which I did. I went with my mum and when we first walked in I was surprised how many doctors were in the room!

They went through all my medical notes and asked me lots of questions, it really was thorough and I had the chance to ask any questions I had and to discuss any concerns.

They told me that it was fine for me to have another baby and a natural delivery but that I would need an epidural to ease pressure on the heart in labour, we also discussed my medication, I am on 5mg of bisoprolol a day and I was advised that I shouldn’t come off of this medication, it is fine to take in pregnancy however there is a chance the baby may be slightly smaller so I would have regular growth scans to check the baby’s measurements. I would also be seen by a specialist team of midwives dealing with high-risk pregnancies and have the baby in the high dependency maternity part of the hospital.

What about my ICD?

One of my concerns was about what would happen if my ICD went off while I was pregnant.

Would it harm the baby?

I was advised that it would not harm the baby which made me feel a lot happier!

After this appointment I really did feel better about things and discussed it all with my husband, I then did a lot of thinking!

I just wasn’t sure if I was taking a risk with pregnancy, although I had been reassured and told that I would be very closely monitored the worry was still there! In the end, however (and after changing my mind so many times!) we decided to go for it and after a month of trying, I got my positive pregnancy test!

I was so happy and excited and strangely all my worries seemed to go I was just so excited to be pregnant and just sort of tried to think of it as a normal pregnancy and try not to dwell on my heart worries too much!

At my booking in appointment at 7 weeks, I met one of my midwives. I had a team of 5 midwives that I would see so as they could get to know my case and I was given a direct number so I could call them if I had any worries at all, this really made me feel better that I would have a small team looking after me and she reassured me that they have looked after many women with heart issues.

The pregnancy went ahead like a normal pregnancy, I had all the same routine midwife appointments as you would usually have, however, I would also see a consultant after the midwife at each of my appointments, and I had 2 echocardiograms whilst pregnant and an ECG.

After 30 weeks I also had 3 extra growth scans due to being on bisoprolol and the chance of the baby being slightly smaller, I was informed that If the baby was growing at a slow rate I would be induced early if this was necessary (which was not).

Another extra check that was carried was 2 fetal heart scans in the third trimester, these were detailed scans on the babies heart whilst he was still inside my stomach.

Apart from the terrible morning sickness and extreme fatigue (which so many women get in pregnancy!) the pregnancy really ran smoothly! I had arranged with my consultant that I would be induced a few days before my due date to make sure that I would be in the hospital I had been treated at (this hospital was quite a drive from where I lived so I was worried that if I went into labour naturally I may not make it there!)

When the day came, 20th January 2020, I was very nervous, but no more so than any other woman going in for an induction! Just all the usual worries that anyone has!

The hospital staff were lovely, I was seen by my midwife team, my cardiologists and also the pacing department who discussed that my ICD would be left on throughout the labour and it would only need to be de-activated with a magnet if I was to need a general anaesthetic for any reason, other then that it could be left as usual!

That was good to know as I do feel a lot safer with my ICD!

The labour itself was long but I was able to talk to the midwives and doctors the whole time about any concerns I had and they really helped me relax. Once I was dilated enough I had the epidural which meant that my heart was not put under too much stress which really made the labour much more comfortable and controlled.

He was smaller than my other 2 babies who were 8lb and 8lb 7oz. This may have been due to the bisoprolol but the hospital was not concerned at all, the only issue that he did have after birth was the fact that his temperature was quite low and so were his blood sugar levels; the midwife advised me that this is common if the mum is on beta-blockers and we just had to keep him warm and make sure we fed him regularly, he also slept under a heat lamp for a couple of hours and his heel was pricked every 4 hours or so to check his glucose levels.

Within 24 hours though all of his readings were normal and after his ECG (which was also just an extra check-up due to my history) we were ready to go home!

I can honestly say that I am so happy that I decided to go for this pregnancy!

I have the most amazing baby boy and it is even more special the fact that I had him after everything I had been through with my sudden cardiac arrest 3 years before and thinking that I would never be able to have another child.

He has completed our family and is worth every extra appointment and extra check up!

I also found that due to how closely monitored I was at the hospital that I really didn’t suffer anxiety wise as I thought I may have.

For anyone who has had a cardiac arrest and is thinking about having a baby, I would recommend making an appointment with your cardiologist to discuss a way forward, make a list of all of your concerns and questions so that you have all the facts when making your decision.

2 thoughts on “Completing our family”