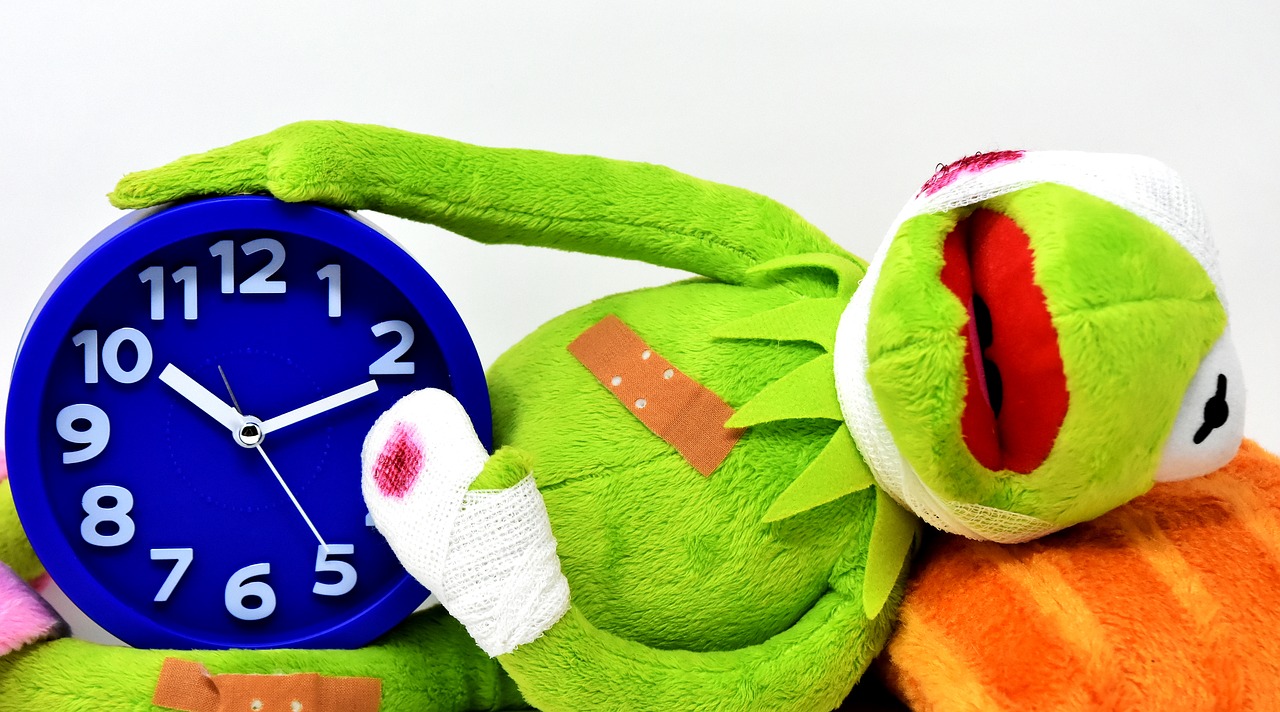 I’ve seen many posts in our Facebook group from survivors questioning recovery time. So, as a survivor almost 5 years post-arrest I thought I would share some of my own experiences and thoughts around this.

As per many others, on discharge from the hospital, I wasn’t given any information about my ‘condition’ (I was diagnosed as idiopathic) other than a booklet all about my ICD and a letter for my GP and a vague comment from a nurse that recovery could be at least a couple of years… WHAT??!!

I was frail and in a state of bewilderment and memory loss and did not understand at that time the enormity of what I had been through. I was sent home and pretty much left to my own devices, as were my family.

The first 3 months were about getting my physical strength back and getting some sort of normality back in my life. I quickly learnt that this was easier said than done and in the end took way longer than I imagined.

This was also elongated due to the fact that I had a rare complication from my ICD surgery and was back in hospital 3 weeks after my initial discharge for 10 days.

My arrest was in October 2016, and weeks later and feeling stronger I decided that returning to work between Christmas and New year was a good idea. I went back on a phased return but after 2 weeks I realised this was not working for me and I crashed and burned.

I think by this point I had learned and digested some of the enormity of what my body had been through and what it really meant to survive such a thing. The statistics certainly make grim reading. I was medically dismissed from that job (not a bad thing as I later discovered) and I spent most of 2017 being a stay at home single mum (helped by my fab family and friends).

By my first anniversary, I felt ready physically to find another job. I got a part-time job as a cleaner and lasted exactly 6 months before my mental health made it very difficult for me to carry on. I sought help and had a course of CBT whereupon I learned to live alongside my trauma rather than it being what my life was all about.

Again going back to that job wasn’t possible so almost a year later I found a job in a small soft play centre and got on fabulously even running my own shifts within a couple of weeks. That was also not meant to be as I was made redundant after 3 months!

In September 2019 I then started a new job for a wrap-around childcare company in a primary school 10 hours per week in term time which was perfect and this September I will have been there for 2 years and I love it.

During all the ups and downs of my recovery, I have realised that it isn’t easy and straightforward and there are a lot of bumps in the road. I am frequently challenged emotionally with constant reminders of my trauma (PTSD) but I face them head-on and let myself cry or be angry and in time it passes.

Physically I am fitter than I was pre-arrest and have taken up a couple of different classes that were on my bucket list and am loving them. This itself brings tests when I’m trying to remember the things I’ve been taught and muscle memory has become my friend.

Overall I think the main part of my recovery certainly did take the best part of 2 years but I am still changing, learning, growing and coming to terms with the new me 5 years on.

I have to remind myself that my body has been through one of the worst medical traumas there is and there are no written rules on the time recovery takes. It’s different for everybody. We all have different diagnoses and sequelae and we all heal at different rates.

If there’s one piece of advice I would give though, it’s give yourself time, it’s a great healer!

5 thoughts on “Time is a great healer”