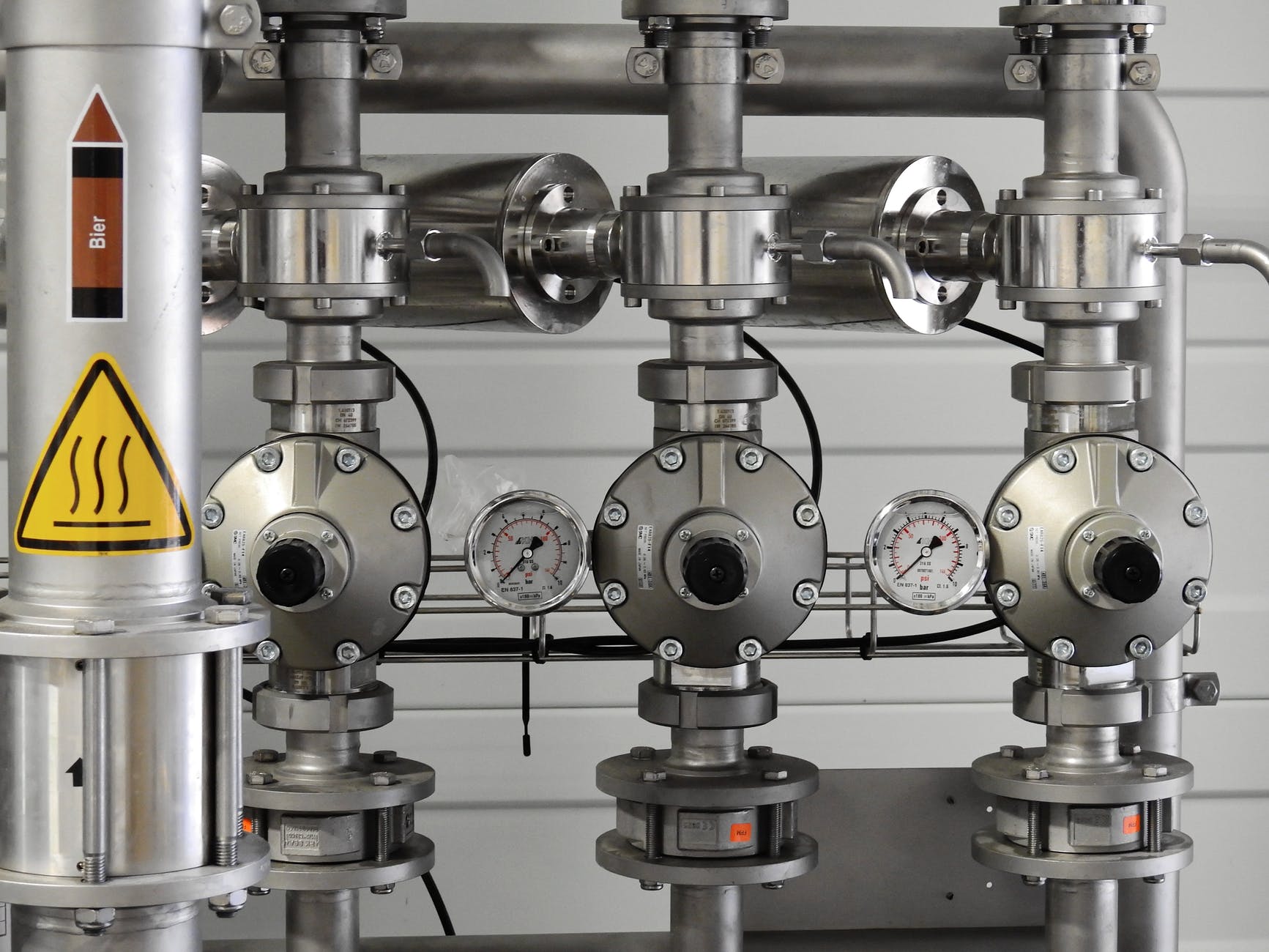 Surely no one would mistake a clogged laundry room sink with not having lights or power in the laundry room. Similarly, a heart attack is like a plumbing problem and a cardiac arrest an electrical problem.

Under certain conditions, however, having a plugged laundry room sink drain can result in a power failure in the laundry room. For example, if the water in the plugged sink overflows, it can trip the fuse, shutting off the power in the circuit.

Similarly, a heart attack can cause a cardiac arrest.

In fact, most out-of-hospital cardiac arrests are the result of coronary artery disease (atherosclerosis or clogged arteries) and its major consequence, the heart attack aka myocardial infarction.

In a heart attack, the cardiac muscle cells that are deprived of oxygen die and this destruction can damage and disrupt the heart’s electrical system causing ventricular fibrillation and cardiac arrest. Research indicates that more than 70% of out-of-hospital sudden cardiac arrests are the result of coronary artery disease and heart attacks.

Another 15% of out-of-hospital cardiac arrests are from primary arrhythmias, like the inherited Brugada and Long QT syndromes; pulmonary embolisms account for 11% and unknown causes make up the remaining 4%.

No wonder the lay public is confused about the two — most of the time, they’d be correct in saying “Hey, I heard you almost died from a heart attack” if they approached a survivor at random.

Instead of being perturbed, and jacking up your blood pressure, simply say “I had a cardiac arrest, due to Long QT Syndrome, Brugada Syndrome, atherosclerosis and heart attack, blunt force trauma from a car accident or whatever actually caused it, including ‘the doctors don’t seem to know‘”.

Be gentle and forgiving if someone makes such an egregious error. After all, feeling shame and defensive about being confused for someone with atherosclerosis, or who had a heart attack, may simply be a product of our own ignorance and confusion; atherosclerosis can affect anyone, regardless of their physique, willpower, motivation and lifestyle. And if the current opioid crisis in North America progresses, we might sadly witness a sharp increase in sudden cardiac arrests and even more confusion among the public about what we all experienced.

Warning: I am not a plumber or electrician, and clearly not in the medical field.