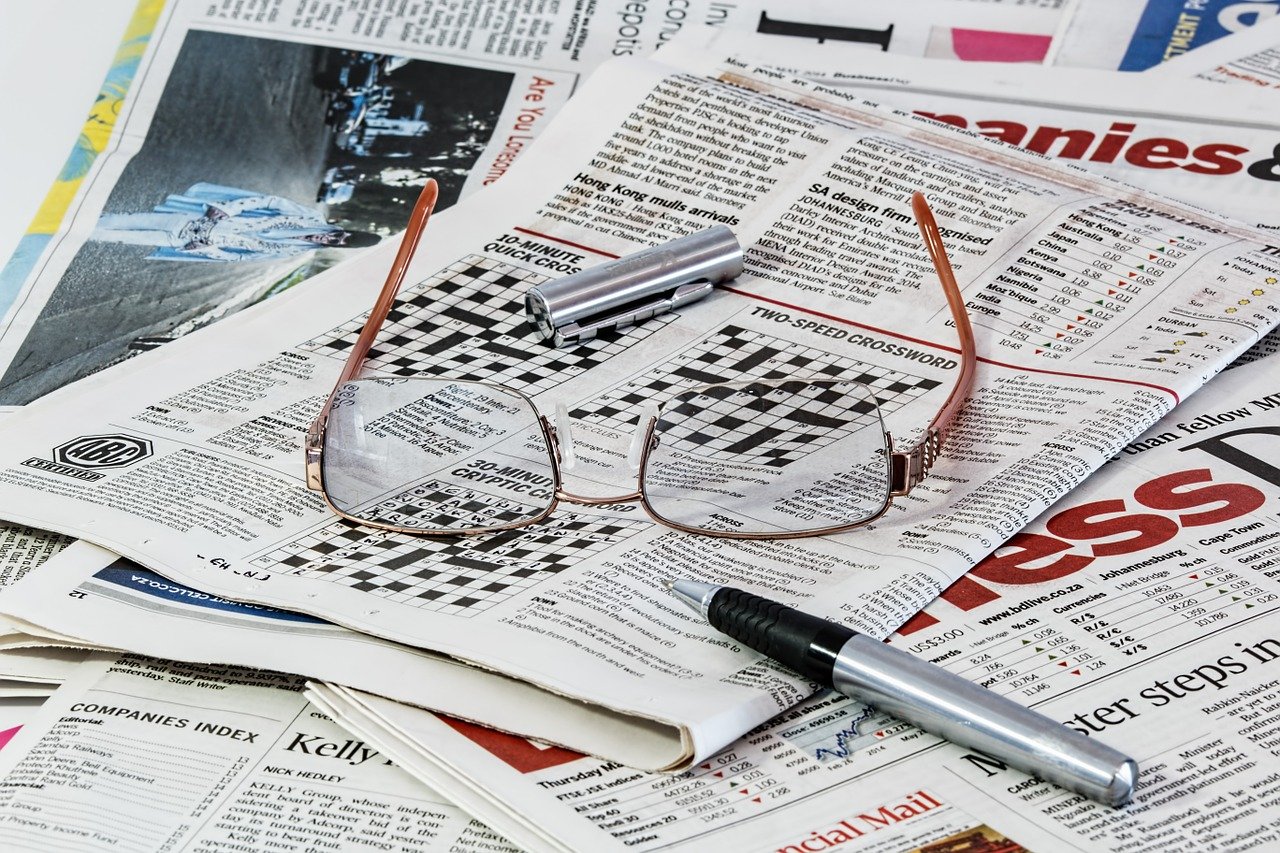 I took up doing Sudoku puzzles after my sudden cardiac arrest.

With too much time on my hands, yet constrained by an inability to maintain focus any longer than it takes to brush a tooth, it seemed a better option than the frustration involved in trying to read a book.

You’ve probably seen a Sudoku puzzle tucked away in the far fringes of the newspaper, after the sports’ scores, bridge game column, comics, and crossword. They are a block of 9 squares by 9 squares with some of these 81 squares filled with a number between 1 and 9.

The goal is to fill all the remaining empty squares, knowing that each column and row must have all the numbers between 1 and 9, and each of the 9 smaller 3 X 3 blocks the same.

Committing my Sudoku guesses onto the newspaper in pen was a mistake.

My consistently wrong guesses made some squares unreadable. Resorting to pencil made sleeping more irritating than it had been already because of the little gnats of pink eraser between the sheets. And the eraser holes in the newspaper made the puzzle unsolvable.

I started carefully copying the puzzle to my computer to complete it on a spreadsheet. By the time I have finished the copying, I’d lose interest and look forward to tomorrow’s Sudoku.

Eventually, I switched to the digital newspaper version.

I remember phoning my nephew across the lake and asking him if there was a logic behind Sudoku or if one was supposed to guess at answers. His answer was disappointing as it confirmed what I’d experienced; I would make an educated guess at a number for one of the squares and go some distance in completing the puzzle, only to find that number didn’t work. That ended with a lot of erasing and, later, much anger directed at my laptop.

The puzzles required patience, logic and persistence, attributes of which I was in short supply at the time. If I couldn’t finish a page of a novel without going back to re-read it, how could I solve a Sudoku?

I fell off the wagon, numerous times, abandoning the puzzles and swearing to never go back, only to find myself attempting another. I’d limit my challenge to the easy 1-star and 2-star puzzles and relish my success. Over time, I could do 3-star puzzles with some effort and patience, sometimes going back to the puzzle after a few days to complete it.

At some point, after a couple of years, I remember reflecting that the 5-star puzzles were beyond reach and was quite satisfied with my ability to solve their lesser cousins. Last weekend, as I completed the Sunday Sudoku, I realized how far I’d come. I had just finished a challenging 5-star puzzle, which was an unremarkable feat seeing as I’d been completing such puzzles for over a year by then. What was remarkable that morning was the realization that I had failed to notice my progression.

Whether the pursuit of Sudoku helped my cognitive recovery or was simply a measurement of it, I don’t know. However, my Sunday revelation has me wondering what else I’ve overlooked.

Life went on and I didn’t notice the improvement.

In the hustle and bustle of life, sometimes the positives get missed.

It felt good to realize how far I’d come.

My other epiphany was about benchmarks: comparing where I am today against where I was before the sudden cardiac arrest wasn’t a path to happiness. It was like trying to get out of the deep mud without leaving your rubber boots behind.

Somewhere along the line, I started reading books again and completing them.

I left my boots behind.

1 thought on “Leaving your rubber boots behind”