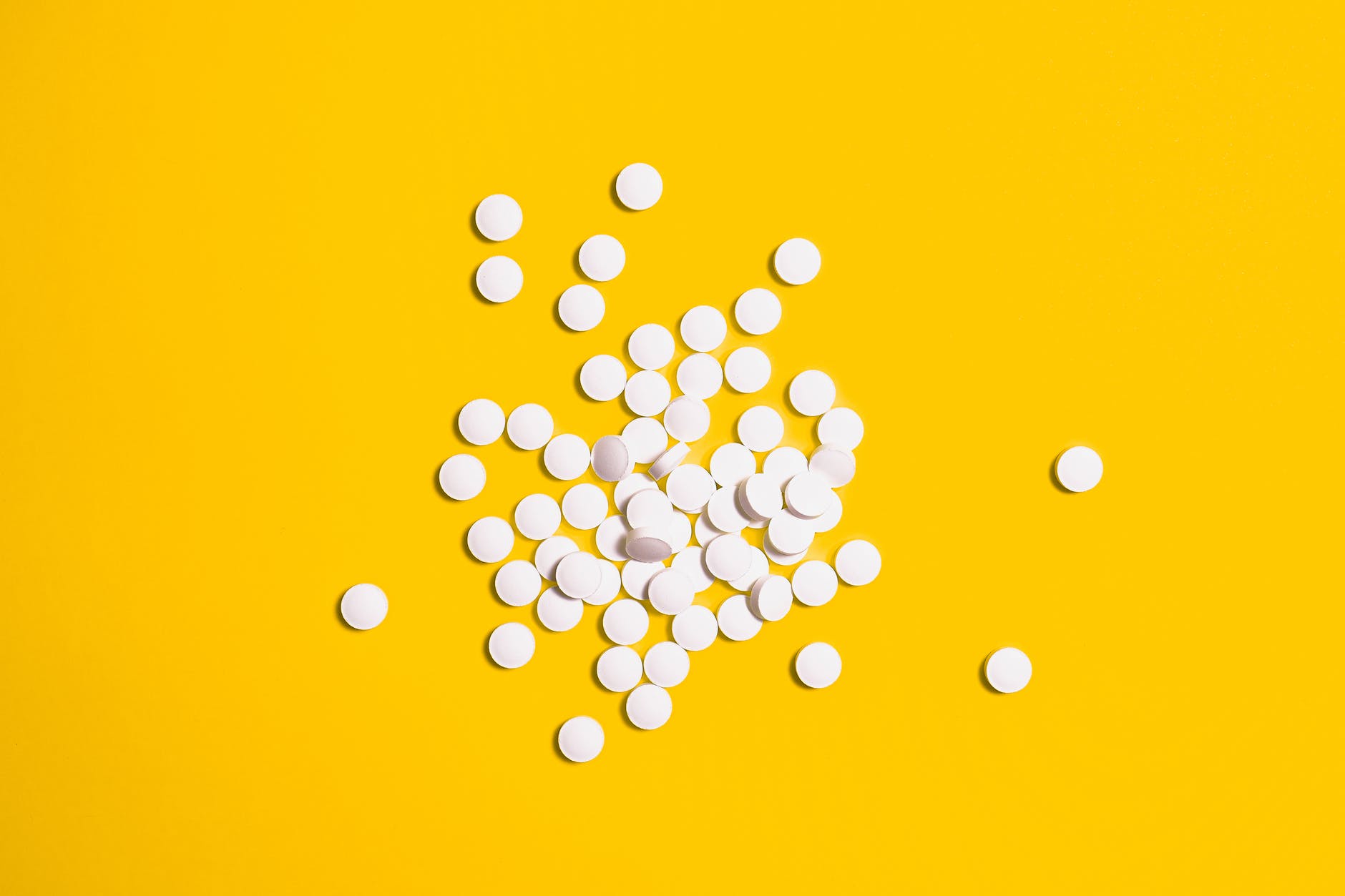 I’m approaching year 8 of breakfasting on atorvastatin. When my GP first explained to me that I’d be taking the medication for the rest of my life, after being diagnosed with cardiac ischemia and atherosclerosis (coronary artery disease), I protested.

I bargained with him:

“What if I change my diet?”

Bargaining is the 3rd of the five stages of grief (Elisabeth Kubler-Ross) and my doctor wasn’t buying it. He explained that most of the cholesterol circulating in my bloodstream was produced in my body (about 80% to 85%), and not from the food I ate and that he wasn’t optimistic about my adhering to such a radical change in diet.

Full disclosure: I knew little about statins at the time. I had no rational reason for my reluctance. I just hadn’t dealt very well with the fact I had a progressive coronary vascular disease. As a long-time marathon runner, it was hard to accept I was suddenly unhealthy. This had never occurred to me before and something I had believed running prevented.

In year 3 of statins, I tore my left calf muscle. I was running a 10-miler when I felt a sharp pain in my calf about 4 miles in. I stopped, massaged it, and finished the run, limping in for the last 50 yards. As a runner, a typically stoic runner, dwelling on pain was a mental roadblock to performance. I tended to ignore it yet this time it was harder to ignore. The next day my calf was black with bruising and by the end of the week my ankle was swollen, and my foot was black as the blood had migrated down with gravity.

By graduate school, I began to enjoy statistics and research methodology. I ended up being the tutorial assistant for graduate-level advanced multivariate statistics. I made a t-shirt for the final exam I was proctoring which read: “I am a standard deviation” on the front and the formula on the back. (Okay, you had to be there or be a stats nerd.) Working with statistics forces you to look at populations instead of the individual, at the experiences of thousands of people and not just those of one person.

It’s hard to overlook a personal experience in favour of impersonal research findings about populations. When my physician said most people can’t adhere to a radical change in diet, my initial reaction was “I’m different”.

He was referencing the research.

I was referencing my emotions.

He was looking at probabilities and I, like a lottery player, was looking at possibilities. I believe people who say their muscular aches and pains are the result of statins. I also believe the multiple randomized double-blind research studies that report the side effects of statins, in particular the aches and pains, are over-reported and exaggerated in the popular media, to the point of causing real harm. I don’t think those two beliefs are mutually exclusive.

If you have the time, I invite you to read a 2016 article from the American College of Cardiology titled: “Summarizing the Current State and Evidence on Efficacy and Safety of Statin Therapy”. I’m not asking you to believe it, just to read it and try it on for size. If you don’t have time to read the article, here are the big take-aways:

As for the deep-state conspiracy theories about physicians and Big Pharma pushing expensive pills over cheaper alternatives, the price of one atorvastatin pill went from costing $5 to 31 cents when it went off-patent. About 86% of prescribed drugs sold in America are generics. Of course, pharmaceutical companies want to make profits, just like diet book authors like Ornish and Esselstyn and supplement salespeople like Dr Sinatra and Gwyneth Paltrow want to make money. Yet somehow these latter medical capitalists get a free pass, from the cynical public and government health regulatory agencies.

Sharing your negative experience with a statin may feel like the right thing to do but to what end? It’s your personal story yet, in terms of being informative in another’s decision-making or even applicable, about as helpful as sharing that your grandmother smoked cigarettes all her life and didn’t die from lung cancer.

Helping to spread the myths about statins, based on personal experience or opinions found on internet websites, contributes to other people becoming non-compliant in following their statin regimen and being at risk of dying prematurely.

If you are experiencing muscle aches and pains, and are taking a statin, resist the urge to seek advice from the internet. Instead, reflect on the physical activities in which you’ve recently been engaged, especially any increase in their intensity, and any other changes in your lifestyle, and then talk to your physician. Simply switching to another statin usually does the trick. If you feel you absolutely must share your personal negative experience with statins, don’t forget to say you’re a member of a very small and very exclusive group, and mention all the carefully planned and executed research studies that support that fact.

For my part, I think atorvastatin is impacting my wife’s sense of humour, and she isn’t even the one in our home taking the drug. Please don’t tell her I said that.

Addendum: Here is an interesting article, targeted at physicians to educate them on the myths their patients hold about statins.The Fatal Dangers of Statin Misinformation (escardio.org)

3 thoughts on “Statins: The Whipping Boys of Cardiac Drug Therapy”