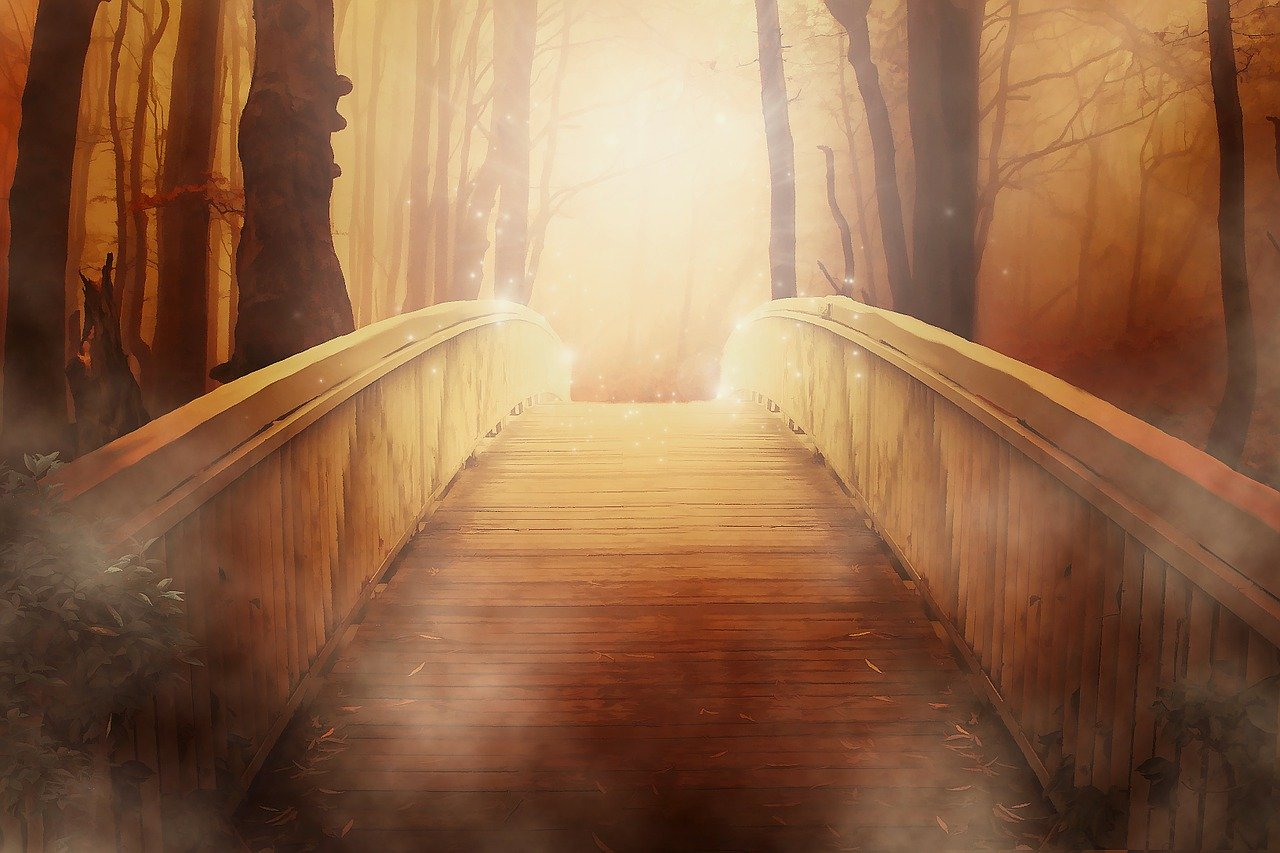 As we roll along it almost escaped me that I was coming up to the sixth anniversary of my untimely demise (and resuscitation). July 2016 seems such a long time ago (which it indeed is) and I feel less connected with the event, with the aftermath, with the consequences of surviving.

The joy of surviving has, at times, lessened, and I have, from time to time, suffered from the “serendipity paradox” that Paul Swindell so beautifully described. And with this malaise comes guilt, the guilt of I should not feel this way, should not dwell on the negativity, that I should embrace the amazement of being alive.

But, as is common with us rare survivors, this malaise comes and goes and I now allow it to present itself before it gets banished, to reappear at some later point. At other times I feel the utter joy of being alive, of smelling freshly brewed coffee, of feeling the sun upon my face, of simply “living”.

I cannot offer any real sage advice to other survivors as we all walk our own path, walk at our own pace. But I can say, for me, that with time, the pain of my cardiac event has faded, in much the same way that the heartache of the loss of a parent or sibling does (two items I am intimately familiar with) to the point that I am not defined by it any more.

And, as I come up to the sixth anniversary of my untimely demise and resuscitation the words of one of the songs of my favourite bands (Deacon Blue) come to mind:

This changing light
Has lighted things so differently

My life has been lit by this changing light and I now embrace that.