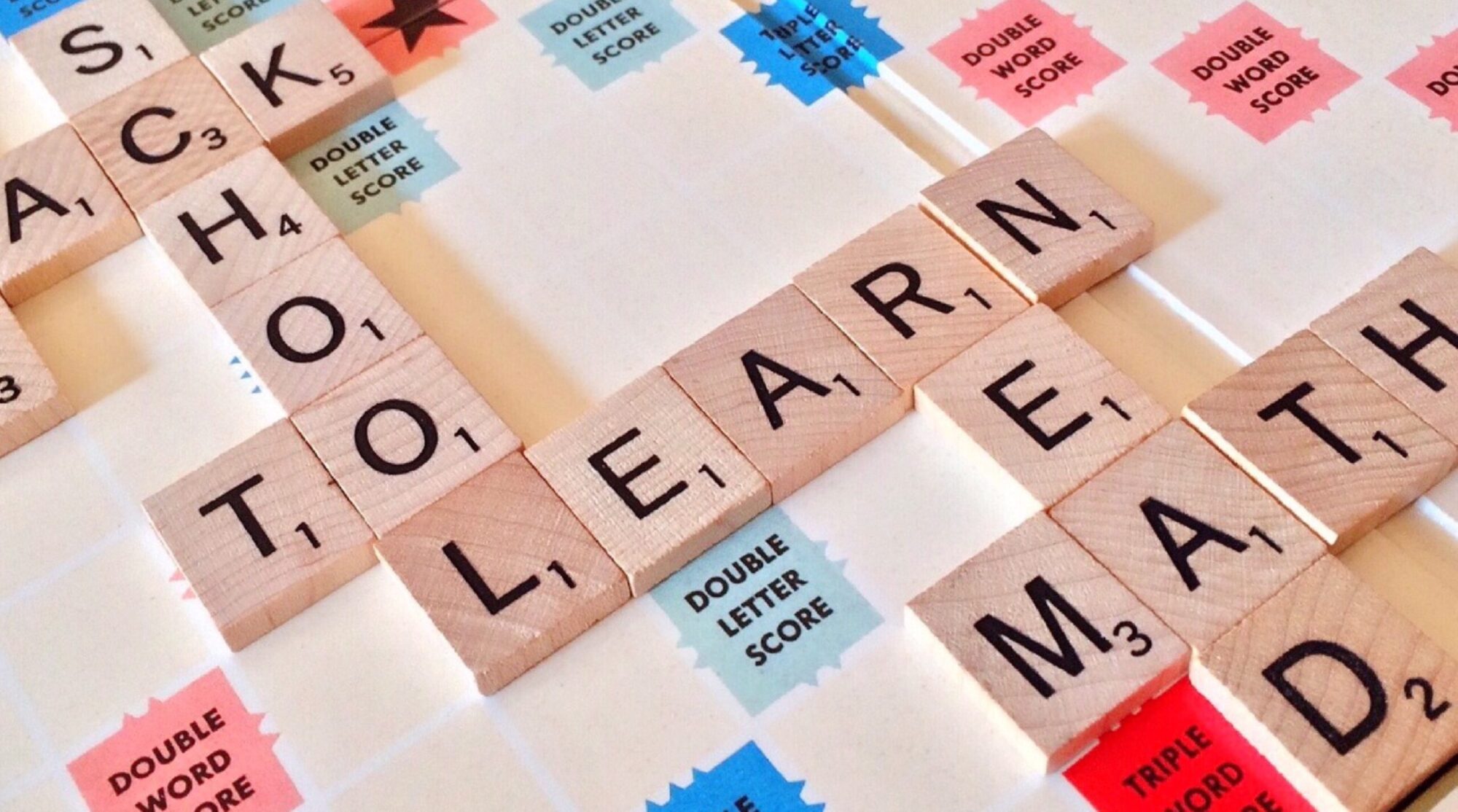 If you are new to the world of sudden cardiac arrests you may well be bewildered by the terminology that is banded around. To help ease that pain we have put together a collection of some of the common terms that you are likely to hear, additionally, we have a comprehensive glossary that you can also view and is utilised throughout the website via tooltips (indicated via dots under words).

Cardiac arrest (CA) is the medical term for a heart stoppage and ultimately most people will encounter this at the end of their life. The most common cause is a heart attack but there are many other reasons why the heart may malfunction in this way. A cardiac arrest is an electrical malfunction in the heart, resulting in an irregular heartbeat that disrupts the effective pumping action of the heart. As a result, the heart cannot pump blood to the brain and other organs. A person in cardiac arrest will be unconscious and unable to help themselves and so death will likely occur within minutes if immediate help is not given.

A Sudden Cardiac Arrest (SCA) is the occurrence of a cardiac arrest that is unexpected and sudden, usually within 1 hour of the onset of any symptoms and in seemingly healthy people. This term is less used by physicians who typically use just “Cardiac Arrest” or “Out of Hospital Cardiac Arrest”, but this does not distinguish the nature of the cardiac arrest. With high-profile cases such as Fabrice Muamba, Glen Hoddle and Christian Eriksen occurring in recent years the term SCA has become more widely used.

A Heart Attack (HA) is also known as Myocardial Infarction (MI) and is the major cause (approximately 3/4) of cardiac arrests, but they are not the same. A cardiac arrest is an electrical problem whereas a heart attack is a plumbing issue in that blood cannot flow to the heart, often resulting in damage. Experiences of a heart attack can vary widely, from not knowing (Silent Heart Attack) to intense pain in various parts of the body (chest, arm, neck, jaw). A person experiencing a heart attack will often be conscious and may be able to summon help. Read more…

Out of Hospital Cardiac Arrest

An Out of Hospital Cardiac Arrest (OHCA/OOHCA/OHSCA) is essentially a synonym for sudden cardiac arrest but takes place outside the jurisdiction of a hospital i.e. home or in a public space. These are categorised differently in medical studies as the patient’s experience may differ from those that happen in a hospital i.e. during an operation or in ICU.

An In-Hospital Cardiac Arrest (IHCA) that has occurred within the jurisdiction of a hospital. These are distinguished from other cardiac arrests as the treatment may differ slightly and statistically, the survival rate is better than in out-of-hospital events.

This is the unexpected natural death from a cardiac cause within a short time period, generally ≤1 hour from the onset of any symptoms, in a person without any prior condition that would appear fatal. Prior to modern resuscitation techniques a person experiencing symptoms that would cause an SCD would almost certainly stay that way. However, now that more people are surviving them, the term Sudden Cardiac Arrest is more widely used.

A term used less often and gives an indication that the arrest was not fatal i.e. the patient was successfully resuscitated and is essentially a synonym for SCA.

Ventricular Fibrillation (VF) is where the pumping chambers of the heart contract randomly causing a complete failure of blood circulation. A shock from a defibrillator is required to get the heart back in rhythm. Ventricular Tachycardia (VT) is an erratic high heart rate and can be a precursor to VF. VT episodes may be brief and last only a couple of seconds without causing harm. But episodes lasting more than a few seconds (sustained V-tach ) can be life-threatening.

Idiopathic refers to an unknown cause and can be associated with a cardiac arrest that is of an undetermined nature i.e. Idiopathic VF. This is a relatively rare diagnosis but accounts for roughly one-third of the SCA UK survivors.

The time that a person is in cardiac arrest. This is often approximated as it is not always possible to determine the onset of the arrest or if the arrest was unwitnessed. Generally speaking, the longer the downtime the lower the chances of successful resuscitation and the higher likelihood of impairments – but this is not always so.

Return of Spontaneous Circulation (ROSC) stands refers to the point where a patient regains a functioning heartbeat which may cause them to start moving, coughing etc.

Agonal breathing is when someone who is not getting enough oxygen is gasping for air. It is usually due to cardiac arrest or stroke. It’s not true breathing. It’s a natural reflex that happens when your brain is not getting the oxygen it needs to survive.

The act of delivering an electrical shock to the heart to stop an arrhythmia and enable it to establish a normal (sinus) rhythm. This can be actioned externally via an automatic external defibrillator (AED) or if the patient has one, internally via an implantable cardioverter defibrillator (ICD). Read more…