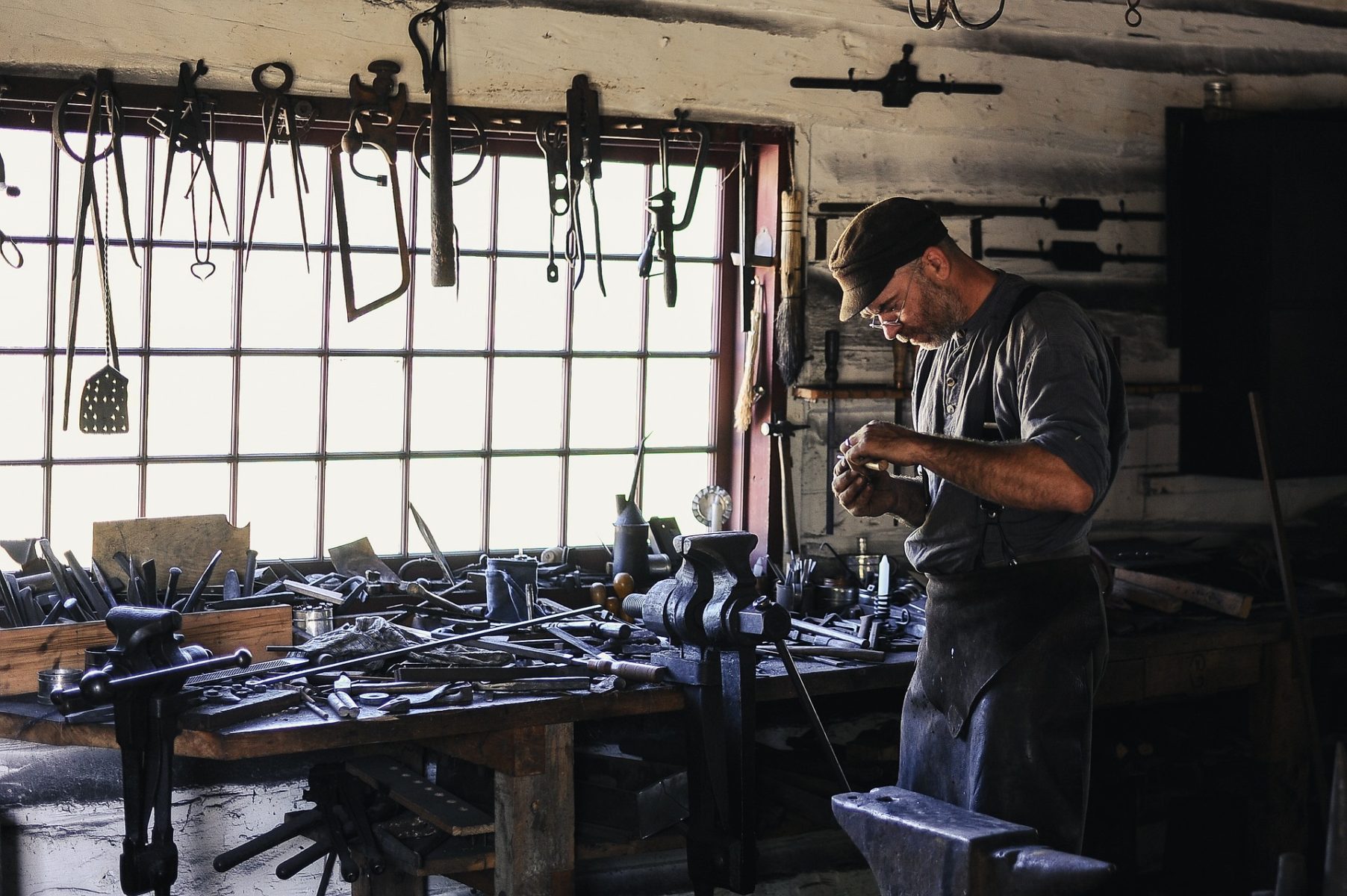 Returning to work after a major trauma like a Sudden Cardiac Arrest can be a very difficult thing to gauge and over the years there have been quite a few posts in our group about this subject.

One of the major issues that SCA survivors have that perhaps many other cardiac patients don’t experience is a brain injury. When in cardiac arrest the body will go into a state of hypoxia – low oxygen, CPR will help but within a few minutes, brain cells will start to die. If the patient is resuscitated successfully this “downtime” will almost certainly result in some form of impairment, such as memory issues, fatigue, lack of concentration/focus and psychological issues.

These impairments may be considered transient or mild by some but can still have a devastating effect on a person’s ability to work. Unfortunately, many survivors won’t actually be given any formal diagnosis and may be unaware of why they are experiencing the issues they are. They may even attribute them to other reasons such as age, or medications they are taking. In addition, many of these impairments are essentially “invisible” to a casual observer and combined with the confusion between a cardiac arrest and heart attack, an ill-informed person may misinterpret their issues as a lack of will to work.

If a survivor receives an Implantable Cardioverter Defibrillator (ICD) they will receive a driving suspension for 6 months, and possibly longer should they receive an appropriate shock. In addition, if they were a Group 2 (HGV/bus) licence-holder, they will no longer be allowed to drive this class of vehicle.

If you receive an ICD and work with machinery you should be aware of any potential conflicts – such as electrical magnetic interference. Everyday household or office equipment should not be an issue but some larger machines and tools like some welders can potentially be off-limits.

It’s worth noting that if you are a survivor and feel fit enough to work but are unable to travel easily you may qualify for the Access to Work scheme. Under certain circumstances, you can have your transport to work costs covered or partly covered by the government, for example, a taxi to cover your daily commute. We know of several of our members have had some success with this scheme.

We conducted a poll asking members if, and how soon they returned to work. Options were given for <3 months, 3-6 months, 6-12 months, 1-2 years, <2 years, other, non-worker before+after, temporary non-worker and non-worker. Where “non-worker before+after” relates to those who may have been retired, or a non-working age, “temporary non-worker” is for those who had an SCA recently and were still off work, and “non-worker” was for those who were long-term off work, or who had to retire early. “Other” catered for any other situations such as someone who had had to retire, but then later took up a different part-time role.

As you can see just over 50% returned within the first year, but more than 1 in 4 were currently a non-worker, either temporarily or long term.

A number of studies have been carried out on returning to work post out of hospital cardiac arrest (OHCA).

In 2015, a study from Denmark examined the period from 2001 to 2011. Of the 796 survivors, it showed that 76.6% returned to work with a median period of 4 months. It showed that the factors increasing the likelihood of returning included the later years (Denmark had a push to improve OHCA survival rates), male sex, younger age (<50), bystander witness and layperson CPR.

A 2018 study, Return to Work and Participation in Society After Out-of-Hospital Cardiac Arrest aimed to describe OHCA survivors’ ability to participate in activities of everyday life and society, including the return to work. The specific aim was to evaluate the potential effects of cognitive impairment.

287 OHCA survivors were in the study which showed that less than half had returned to work 6 months after their event, in addition, nearly half of the cardiac arrest survivors reported more restricted participation in everyday life and society, such as difficulty with self-care, relationships and leisurely activities.

We report that even when crude outcome scales demonstrate a good recovery, OHCA survivors reported a more restricted societal participation at 6 months post-arrest, and their return to work was lower compared with STEMI (Heart Attack) controls. Cognitive impairment was significantly associated with lower participation, together with symptoms of fatigue, depression, and mobility problems. On the basis of our results, we recommend that these symptoms should be addressed during follow-up, to identify those OHCA survivors who may benefit from further support and rehabilitation to maximize return to work and societal participation.

A 2018 Paris study of 153 survivors found that around 63% returned to work with factors associated with better odds of returning to work being a younger age, being managers/professionals/service/sales/clerical and a workplace occurrence.

In 2020 an Australian study of 884 OHCA survivors showed that 73% returned to work. Increasing age, the traumatic nature of the arrest and labour-intensive occupations were associated with decreased odds of returning to work.

more research is required but certain cohorts of survivors are indeed at risk of not returning to work and they would benefit from targeted rehabilitation strategies.

As you can see the scientific research results are not that different to our group poll, with upwards of 3/4 returning to work. Of course, conversely, this means a sizeable number does not return and maybe with the right rehab this could be reduced more?

If you are struggling and are lucky enough to be able to access occupational therapy. Occupational therapists help you overcome any challenges you have so that you can live your best life at home and at work. This can be a great way to help you get back into work. OT can be accessed through your GP and some employers. One of our members, Willem wrote and spoke about his experience with occupational therapy when he returned to work.

You may find it useful to learn relaxation techniques and practice breathing control exercises. These can help minimise the effects that stress and anxiety have on your life.

…go when u feel your ready as long as your doctor says it’s ok. We all heal at different speeds but make sure your both physically and mentally ok

It takes as long as it takes. Different people have different experiences give yourself enough time to recover. Your body has gone through a major event and needs recovery time

…nurses and physios who run them [cardiaca rehab] are best placed to assess your physical capability to work. But your emotional and psychological capability is less predictable and you might find things triggering a reaction at the most unexpected of times

A number of people suggested that a phased return worked well for them as it allowed them to adjust over a period of time. One thing I had noticed though is that no one had said that they hadn’t returned to work and from reading some studies I knew that a notable percentage don’t return to work.

There is little specific advice for cardiac arrest survivors but there will be a general overlap with many of the other serious cardiac conditions:

British Heart Foundation – returning to work after a heart attack

Cardiomyopathy UK – Returning to work and your rights