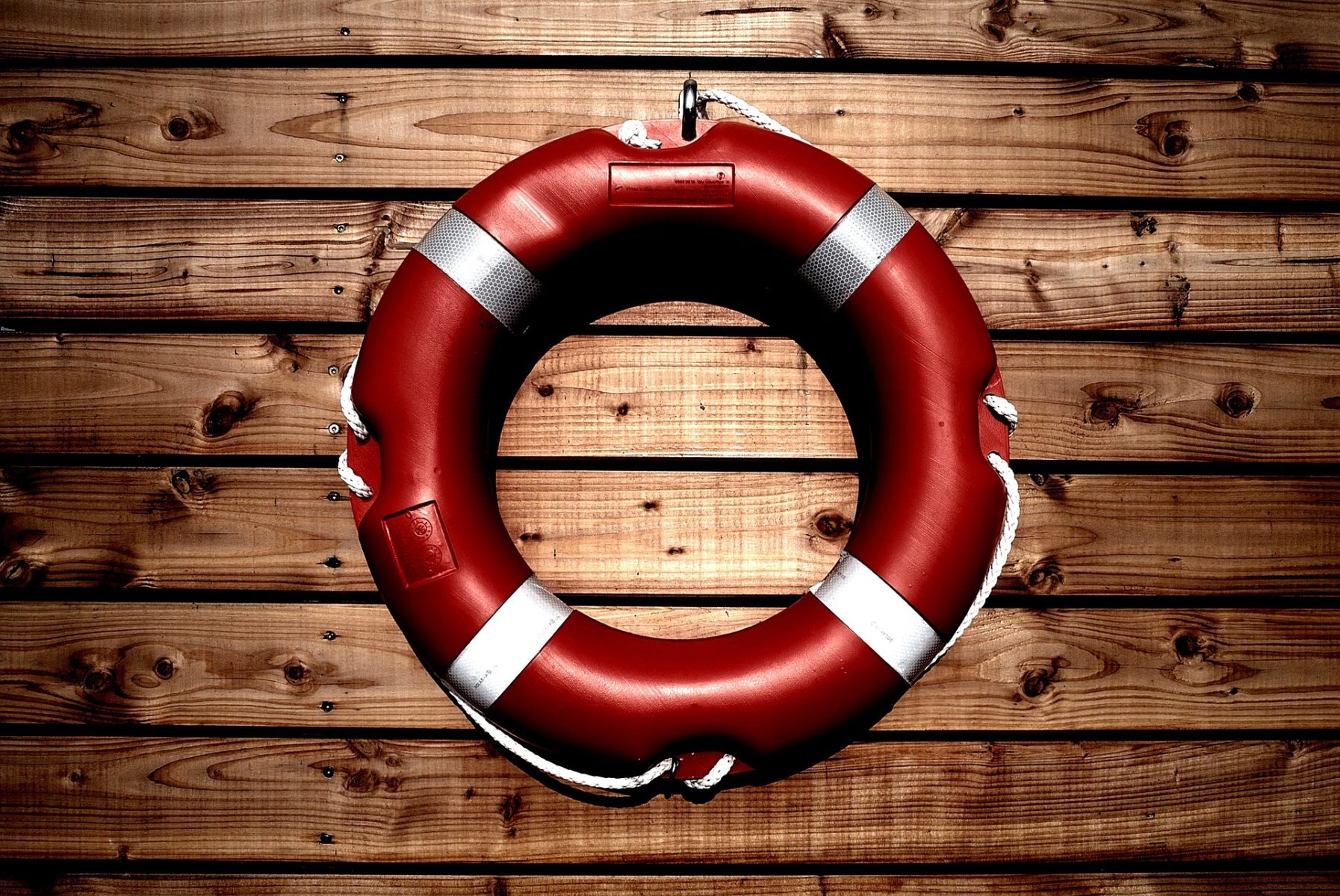 As an owner of an ICD or pacemaker, you should ensure you are fully aware of your device and any precautions you should take with it. The devices are generally very strong and well shielded from electrical interference but in certain circumstances, their ability to function as desired may be hindered by outside forces such as electromagnetic fields.

One thing all ICD owners should know is that many devices can be disabled by the use of a strong magnetic field. This is by design and allows physicians to prevent unwanted interventions whilst performing other medical procedures, for example, an operation or at the end of a person life.

See the ICD Electromagnetic Compatibility page for help and resources

Patients with an ICD or pacemaker may not be able to have an MRI scan due to the strong magnetic fields used. There are ICD and pacemaker devices that are designed to be MRI compatible and additionally, manufacturers are retrospectively checking older models and approving them.

See the ICD MRI Compatibility page for help and resources

If you have an ICD or pacemaker implanted there is often a worry that it may come to some harm if it is knocked or banged. Additionally, there is the period after implantation where the incision area can be tender. In this case, you may want a little extra protection for it when travelling in a car or carrying a back pack or similar item.

See the ICD Protection page for help and resources

One of the biggest fears of someone who’s had an SCA is that it will happen again one day.  For some, surgery and medications will be enough to reduce the chances of it happening, but for others an Implantable Cardioverter Defibrillator will be required.  Whilst many find reassurance in one of these devices they can also bring their own anxieties and fears regarding any potential treatment delivered, especially shocks.

See the ICD Shocks page for help and resources

Is your ICD beeping? Did you even know that it makes sounds and do you know what the ICD sounds mean?  Just having an ICD may already of put you in an anxious state so knowing what sounds you may hear is well worth knowing so you don’t panic if you should ever hear them.

See the ICD Sounds and Alerts page for help and resources

After surgery, you may have some pain in the incision area, which can remain swollen and tender for a few days or weeks. Your doctor might prescribe pain medication. As your pain lessens, you can take nonaspirin pain relievers. Unless your doctor instructs you to do so, don’t take pain medication containing aspirin because it can increase bleeding risk.

When you’re released from the hospital, you’ll need to arrange for a ride home because you won’t be able to drive for at least a week (6 months if it’s just after a cardiac arrest).

You’ll likely be able to return to normal activities such as exercise, work and sex soon after you recover from surgery. Follow your doctor’s instructions. For 4-6 weeks after surgery, your doctor might ask you to refrain from:

When travelling abroad it’s always worth knowing where your nearest implanted device support centre is – in the very unlikely situation that you should need help.

See the ICD Support Centre Locator for help and resources

As the indications for ICD implantation have expanded, the number of people with ICDs has increased progressively. As a result, more people have survived longer with ICDs and some of those people approach the end of their life, either due to the progression of their heart disease to an advanced stage (usually advanced heart failure) or due to development of another irreversible terminal condition.

Providing such a person with high-quality end-of-life care and allowing them a dignified death requires consideration and discussion of deactivation of the shock function of their ICD.

When the ICD is not deactivated in this way the person may receive multiple painful or distressing shocks from the device during the last hours or days of their life. In some instances, the device may delay the person’s natural death with shock delivery that the patient would not have chosen to receive if they had been given a chance to discuss deactivation.

Read more about this subject in the following booklets: