Home » Blog » Is Apple trying to kill us? 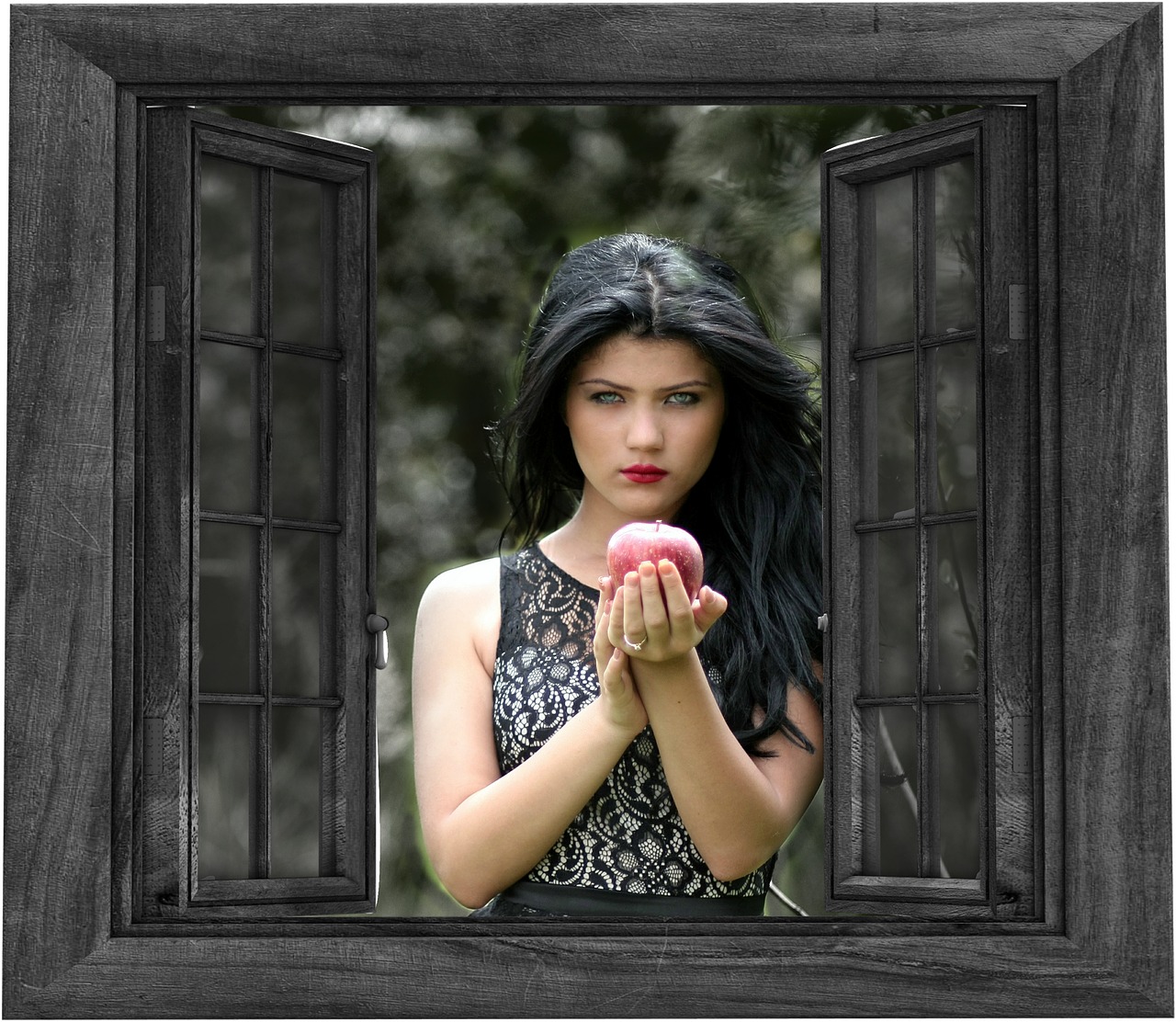 Ed: You may have read in the media or in online forums recently about the topic of the iPhone 12 and ICD’s. There has been lots of fear and misinformation banded around and so I asked ICD expert and owner Doug Rachac if we could share his commentary that he had posted in one of the groups, and fortunately, he was happy for us to do so…

The topic of the iPhone 12 and ICD’s has recently been a hot topic in the online ICD & Pacemaker communities, and depending on which news source you read, the reactions range from “This is interesting” to “Apple is trying to kill us”. So, I thought it would be a good idea to create a fact-based post to prevent any panic in the future.

The concern comes from a Heart Rhythm Society article (Ed: Also on British Heart Rhythm Society website) highlighting a one-patient study where they placed an iPhone 12 on a patient’s ICD to see what would happen. What they found was that the magnet inside the iPhone 12 is, in fact, strong enough to elicit the magnet response that is built into most ICDs, and presumably is strong enough to elicit the same response from pacemakers, though they did not test pacemakers in this study.

So, what does this mean for those of us with an ICD or Pacemaker?

Well, we already knew that our devices can interact with magnets. This is an INTENTIONAL design feature that has real and important clinical applications for doctors, EMTs and hospitals, especially during surgeries.

Contrary to what several media outlets are reporting, it is not likely that the medical device companies are going to change the designs of their devices because these features are necessary and extremely useful.

Here is what happens in most devices when a magnet is placed on top of the device. Note: some devices do not react to magnets at all, others react in a different clinical manner, but the vast majority of devices react as follows…

In both cases, when you remove the magnet the device returns to its pre-programmed settings that were set up specifically for you.

Your device is not “deactivated” or “shut off” as many media reports have erroneously stated.

What Does This Mean?

It means that we can add the iPhone 12 to the long, long list of items that we already know contain magnets that can interact with our devices. This includes some children’s toys, purse clasps, watch bands, fitness tracker wrist bands, eyeglass cases, tool boxes, speakers, door frames with security sensors, Yeti cup lids (yes, they’re strong enough), wallets, some jewellery, board games… you get the picture.

Magnets are *everywhere*, but there aren’t any articles about how your kid’s Thomas the Tank Engine is trying to kill you.

At most, this is an interesting observation. It’s good to know that the iPhone 12 has a magnet that is strong enough to trigger the magnet response in a device. But, if we are following the medical device company’s already existing guidelines of keeping smartphones at least 6 inches away from our device we will continue to make this a non-issue in our lives.

Just don’t hold it against your device, or carry it in your breast pocket.

It’s as simple and non-threatening as that!

Ed: Doug had previously put up a video on his youtube channel talking about this very subject…

For further information about your devices Electromagnetic compatibility, check out our webpage which has links to the detailed information provided by the manufacturers.

1 thought on “Is Apple trying to kill us?”