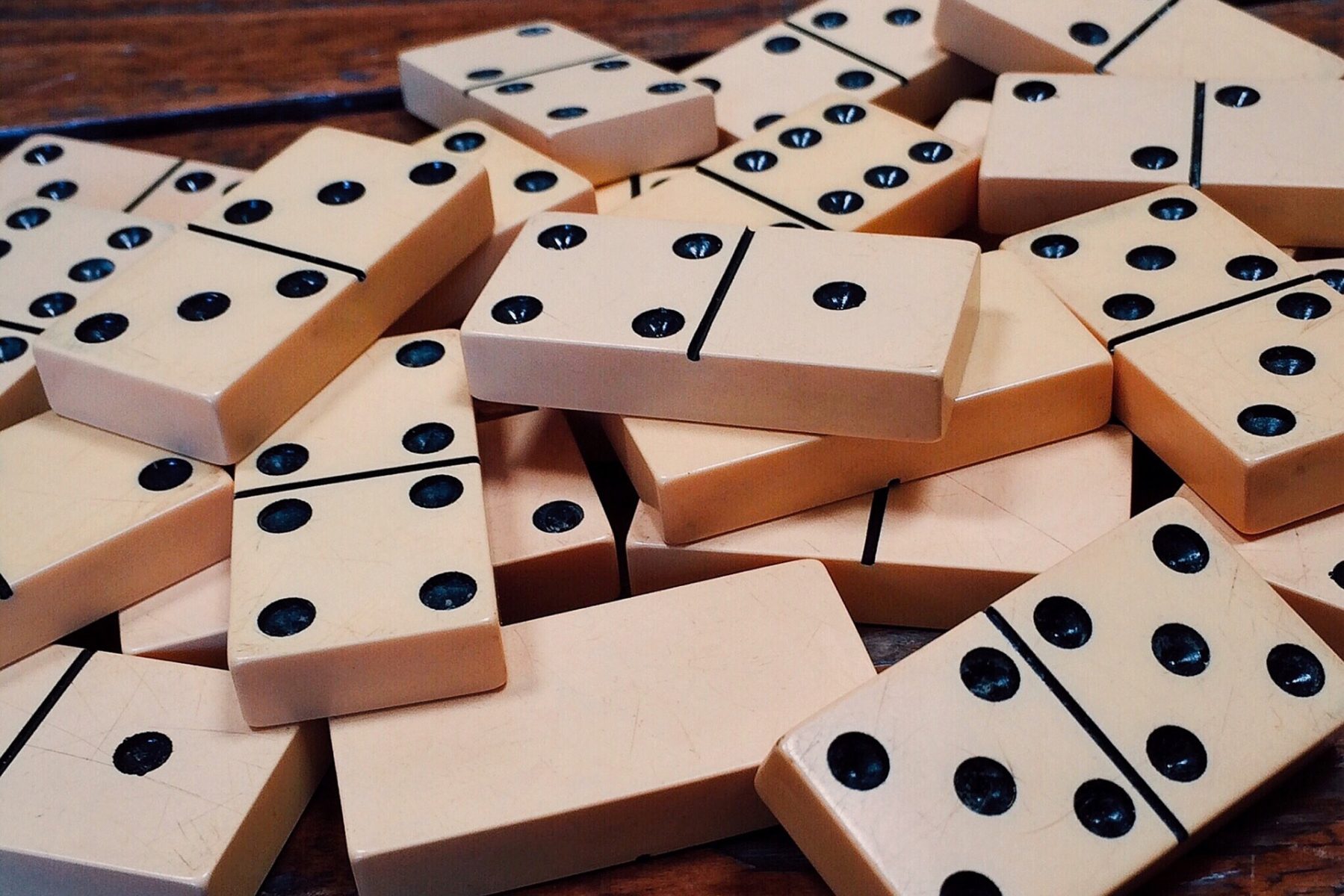 Sequelae is not a word that many people are familiar with, and even though it is very pertinent to sudden cardiac arrest survivors it’s probably not one they would have heard of before.

And for an SCA survivor this can be from the event or treatment of the event.

These can loosely be grouped into the following:

For a sudden cardiac arrest survivor the most obvious repercussion might be damage to the heart, but this would depend largely on the cause of the arrest.

For those who have a heart attack first, blood is prevented from getting to the heart and thus there is a chance that damage will be done.

For those who had a channelopathy or cardiomyopathy as the cause, the temporary cessation of the heart  may not alter the underlying condition greatly, but it may be the first time they become aware of this.

For those diagnosed as idiopathic, and this seems to be an ever growing number within our membership (roughly one third at the end of 2017) the chances are that the heart will not have any obvious deficiencies or defects – but that’s not to say they aren’t there – just currently undetectable.

As well as any impact on your heart an SCA will usually have some sort of impact on your brain and other organs. Being in a state without oxygen (Hypoxia) for more than a few minutes will likely mean that cells start to die off and consequently an injury will be acquired.

The longer the person is in a reduced oxygen state the increased likelihood that the impact will be longer lasting or more significant.

There can be many psychological aspects to surviving a sudden cardiac arrest and not only for the survivor.

Dealing with the enormity of the whole event and the fact that against huge odds you have managed to survive. This can be especially hard when you played little or no conscious part in your survival.

Any brain injury may cause the survivor to experience a wide range of emotional swings and maybe even personality changes.

Survivors are also susceptible to mental health issues such as anxiety and depression due to not only bodily changes but also other changes within their life in general.