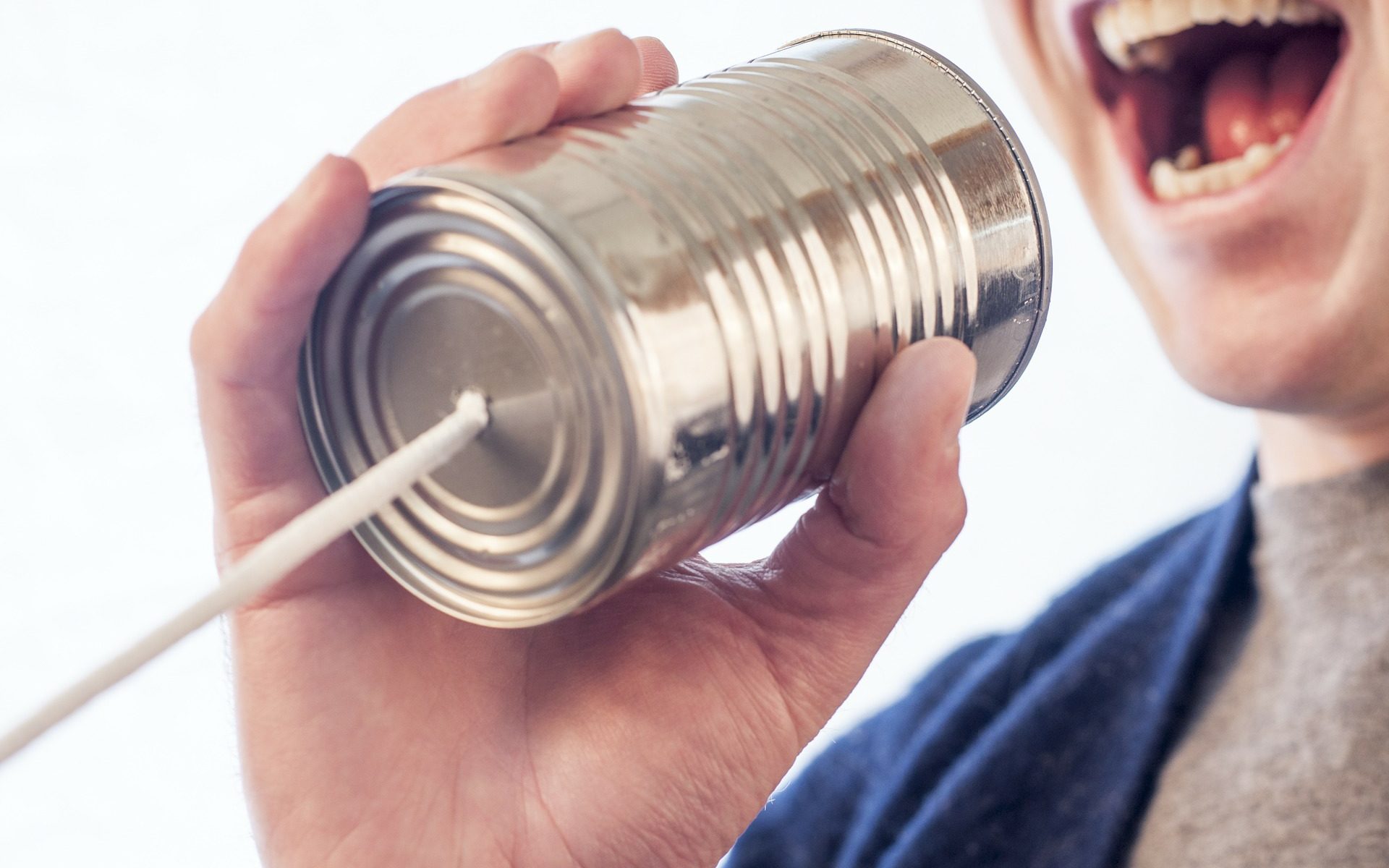 Aphasia (and dysphasia) is a condition that affects the brain and leads to problems using language correctly.

People with aphasia make mistakes with the words they use. Sometimes using the wrong sounds in a word, choosing the wrong word, struggling to find the right words or putting words together incorrectly.

Aphasia also affects speaking and writing in the same way. Many people with the condition find it difficult to understand words and sentences they hear or read.

Aphasia is caused by damage to parts of the brain responsible for understanding and using language and in cardiac arrest survivors it is a result of hypoxia (lack of oxygen) to the brain.

As well as listening and speaking it can also affect the persons ability to read and write, but it’s important to know that these can arise due to other difficulties.

Anomic aphasia (also known as dysnomia, nominal aphasia, and amnesic aphasia) is a mild, fluent type of aphasia where an individual has word retrieval failures and cannot express the words they want to say (particularly nouns and verbs).

It’s important to note that aphasia and dysphasia describe different degrees of severity of the same condition. The prefix dys– signifies a partially lacking ability whereas the a- is a complete absence of that ability. Often the two terms are often used interchangeably. Aphasia is widely used in North America, whereas dysphasia is more common in Europe, including the UK. Expressive aphasia describes difficulties with speech whereas receptive aphasia refers to comprehension related difficulties.

More help can be found at the following organisations