Home » Information » Self Help » Meet Up » Past Events 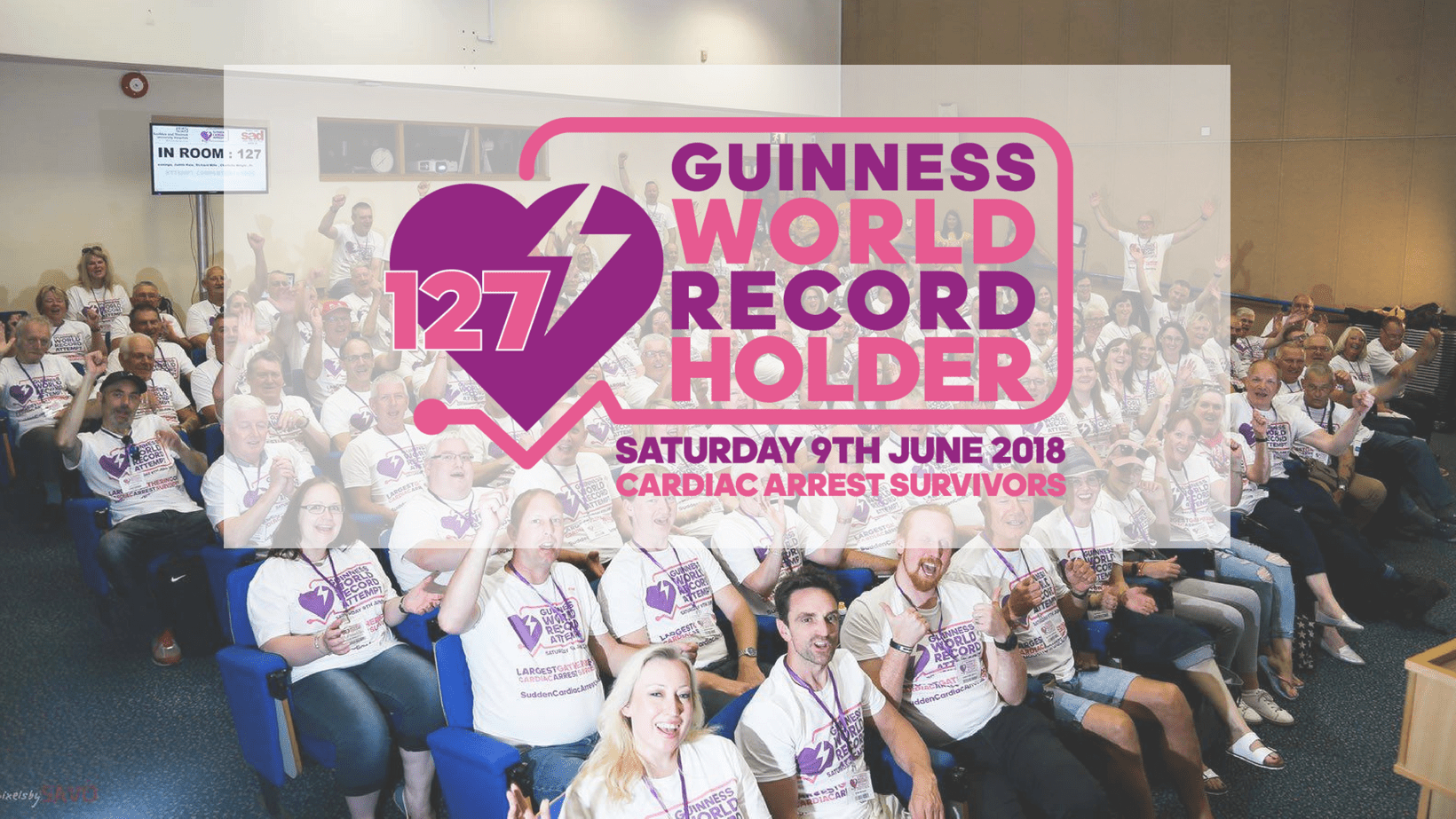 As a group of people who have gone through one of the most traumatic life events one can have, there is an instinctive bond between us.

We’ve had a number of meet-ups now, both in person and via skype.

Chatting with others who have shared a similar experience can really help in overcoming the trauma of an SCA.

As well as helping each other we’re still keen to live life to the full and look for challenges that we can do together.

From humble beginnings, with 13 of us at the original meet-up in February 2015

A year later in February 2015,  there was almost double the numbers and a group of us did the O2 Dome Walk.

A number of us also attended the SADS UK event “Life After Cardiac Arrest” in London, November 2016

IN 2017 there were 2 meetups in London, the annual SCA UK meet where we saw the largest number of members gathered in the usual venue of the Mulberry Bush pub.  Some intrepid members also undertook a challenge of abseiling from the Mittal Orbital structure in the Olympic Park and you can read about Chris’s experience here.

2018 has seen 2 meetups so far, one in Bristol and another in Birmingham, both were smaller events but this did not dimish the fun, enjoyment and camaraderie.

See here for information about our next meet up