Sudden Cardiac Arrest (SCA) occurs when there is a problem with the heart’s electrical activity, resulting in the heart being unable to perform its vital job of pumping blood around the body. There is usually no warning that an arrest is about to happen and often no history of any heart trouble. The person will lose consciousness instantly and unless immediate CPR and defibrillation are administered, it will cause death within minutes.

An SCA can occur to anyone, at any time and at any age and it doesn’t matter how fit you are.

Although an SCA may be triggered by a heart attack, the causes are different. A heart attack is a “plumbing” problem caused when blood flow to the heart is blocked. Symptoms of an imminent heart attack may be experienced for some time beforehand and importantly the heart keeps pumping and the patient conscious.

The road to recovery can be a long and bumpy one and survivors and families often have many questions.  Understanding what’s happened can be hard, especially in cases where there is no cause found (idiopathic).

This is where we can help, so check out our guide if you’re new to us. 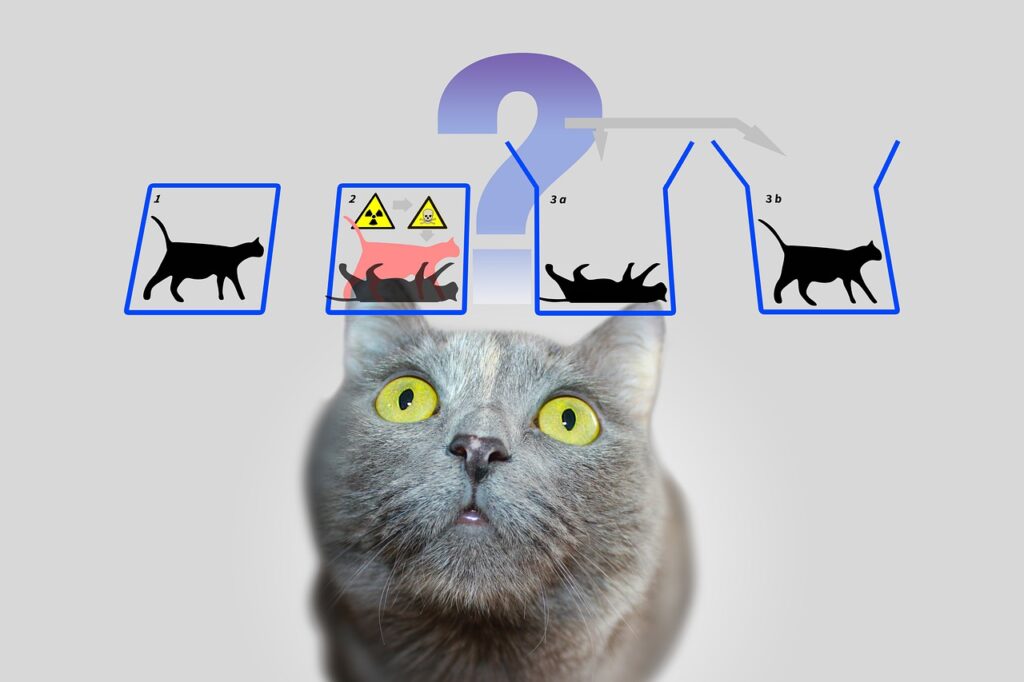 A paradox of dying

Ted Guloien
After I had a sudden cardiac arrest, I used to tell people that I died. It just felt right because the use of the term was commensurate with the gravi
Read More 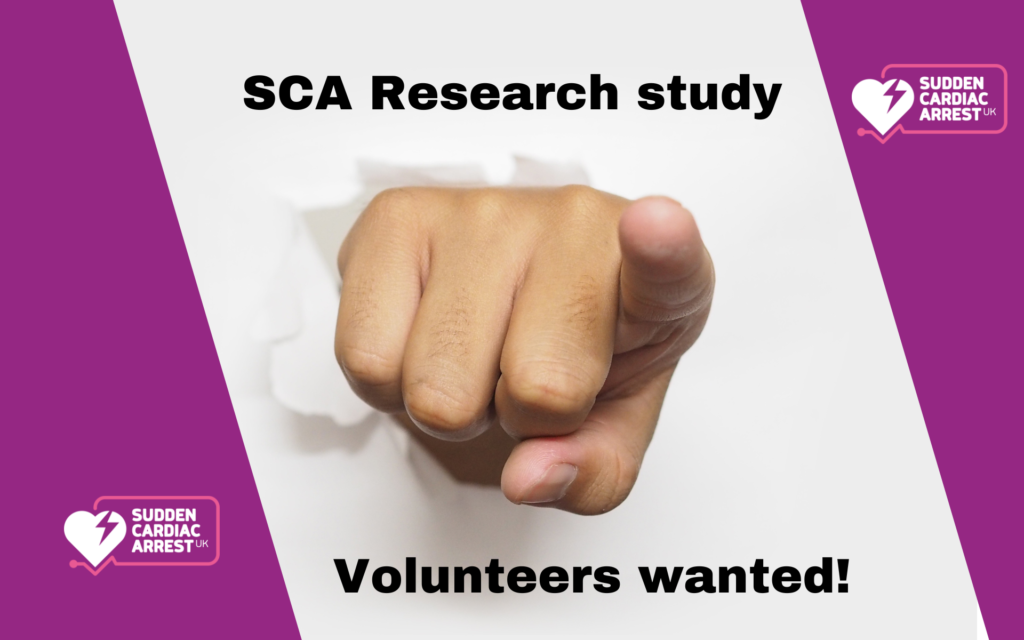 Considering Mortality: a call for a documentary subject

Paul Swindell
Cardiac arrest survivorship can throw all sorts of curve balls at you, both physically and psychologically. Having a close call with the Grim Reaper c
Read More Not my last story

Ted Guloien
As a survivor of a sudden cardiac arrest, I’m a member of a group of people whose uniqueness is defined by beating the odds of surviving such an event
Read More
Loading Comments...
Thanks for subscribing!