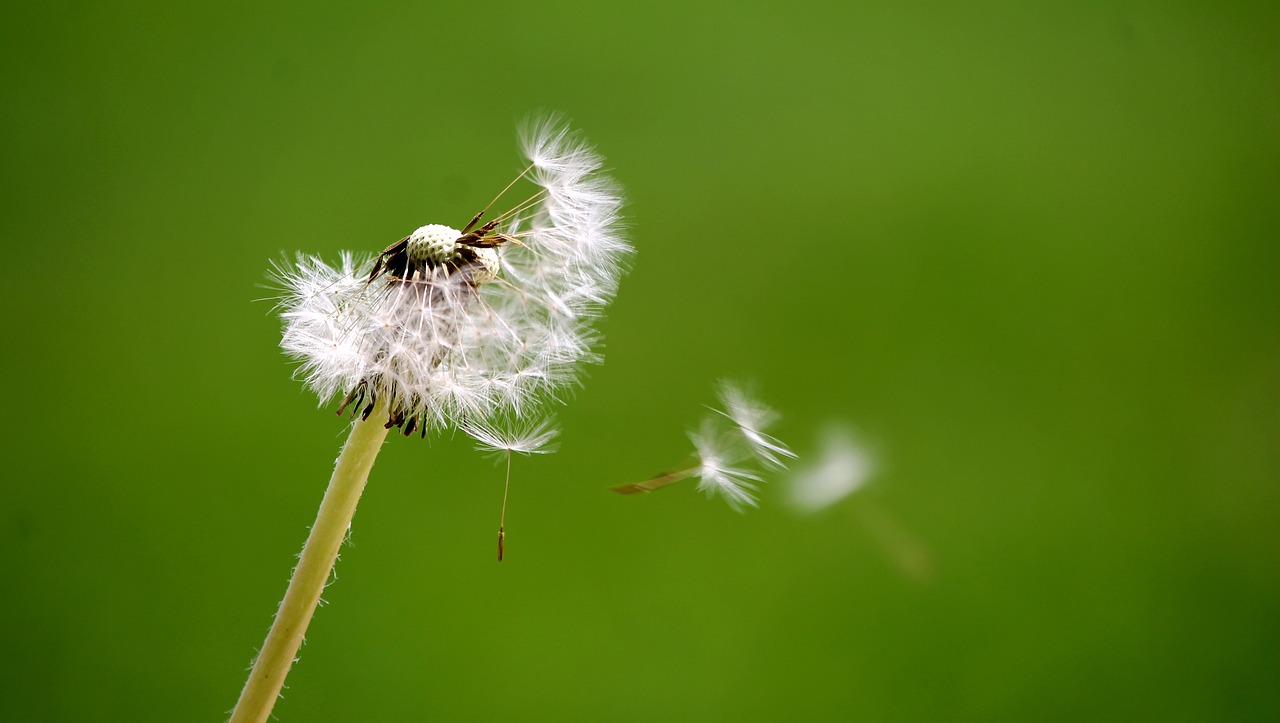 Agonal breathing or gasping in someone who is unconscious and unresponsive is a sign that they are in cardiac arrest and need immediate medical help – especially CPR and defibrillation.

What are the signs of agonal breathing?

Agonal breathing can be mistaken for someone who is moaning or fighting for breath and is still breathing, albeit not normally – this is, in fact, incorrect and the agonal breaths are just the reflex action of the lungs of impulses from the brain.

Agonal breaths occur in approximately 40% of cardiac arrests experienced outside a hospital environment and can last from as little as 2 breaths to many minutes.

This cartoon shows what a cardiac arrest can look like and the initial agonal breaths.