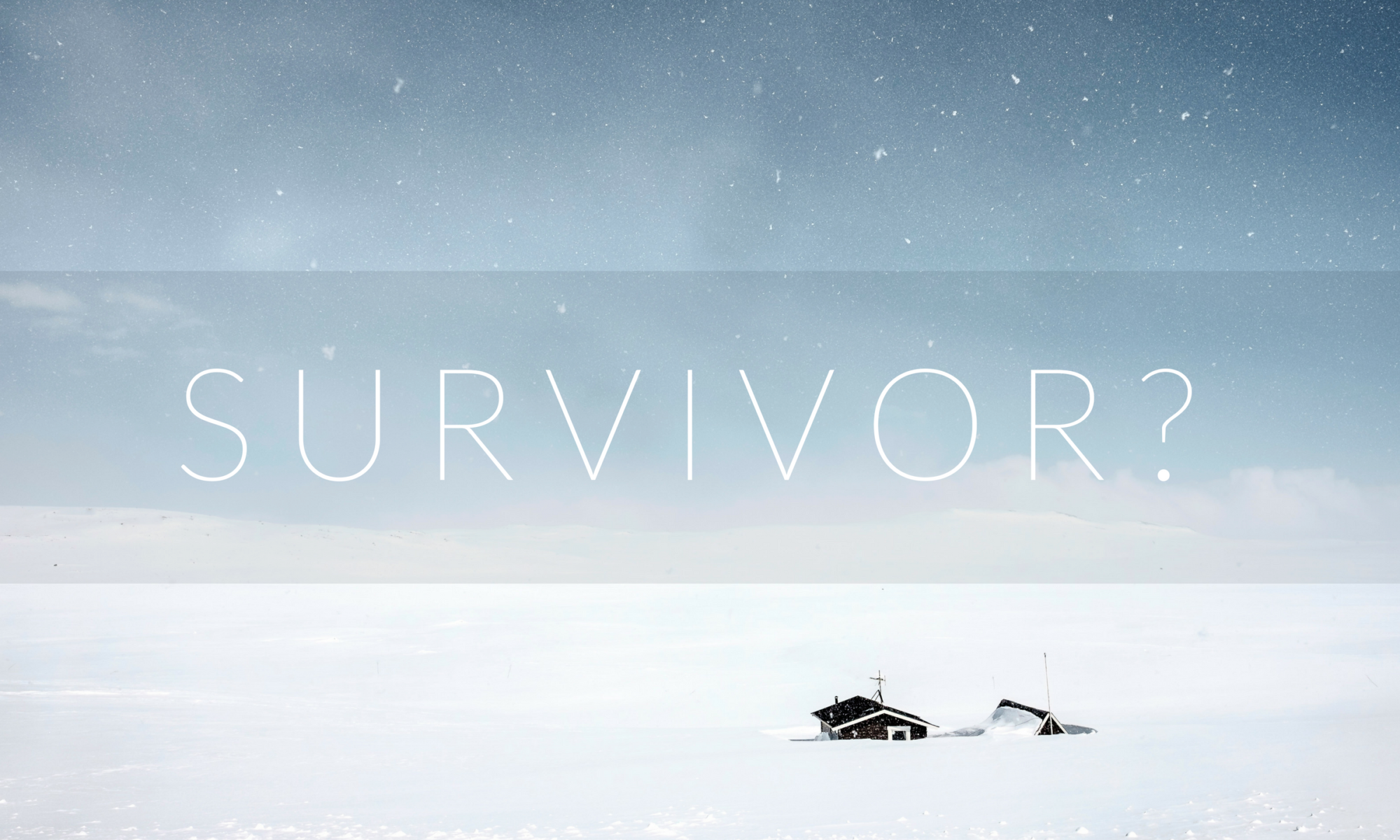 A member of our facebook group asked a question yesterday on what makes a Sudden Cardiac Arrest (SCA) survivor.  They had the query as they had a diagnosis that was the same as someone else in the group and both had been fitted with ICD’s, but their diagnosis and implantation had happened before any events.  The question went a little like this…

“I am a little confused, some people in the group say they have been given diagnosis X after their SCA and had an ICD fitted as a result of it.  I was also diagnosed with X and had an ICD fitted.  Since then I suffered 14 episodes, each one requiring a shock from the ICD, yet apparently I don’t fall under the SCA survivor umbrella.  So if your SCA occurs before the ICD is fitted, the term SCA survivor is valid, but not so if it happens after having an ICD fitted”

It is a good question and I think it’s down to a number of things, but the key is about whether the person actually goes fully into cardiac arrest or not.

I’m not a medical person so I’m open to correction, but I believe a person is in cardiac arrest when their heart is not pumping, they are not breathing and they are unresponsive.  This is also known as “clinically dead” and before the invention of resuscitation techniques, a person would of stayed that way and eventually been pronounced dead.

I believe an SCA survivor is someone who has gone into this state and after a period of time has been resuscitated using external methods, typically  CPR/AED or maybe even in rare cases a precordial thump.

If someone has an event that can cause an SCA i.e. ventricular fibrillation, and has an ICD (or to some extent a pacemaker) they may experience some of the same symptoms for a brief period of time, but they should be paced or shocked out of it before it becomes a full cardiac arrest.

I think the key differences are the length of time the person has no heart beat and whether external intervention is required to restart it.  In terms of an SCA we are probably talking tens of seconds (at least a minute?), whereas an arrhythmia event restarted by an implanted device is likely to just be a matter of seconds.

Obviously the longer a person is without a heart beat the more chance of damage to the body including sensitive organs such as the brain.

This isn’t to say that they aren’t a survivor, but perhaps just not of a full blown SCA and all it’s ramifications.  However, they are clearly surviving the affects of multiple events and a serious heart condition, which is not to be taken lightly at all.