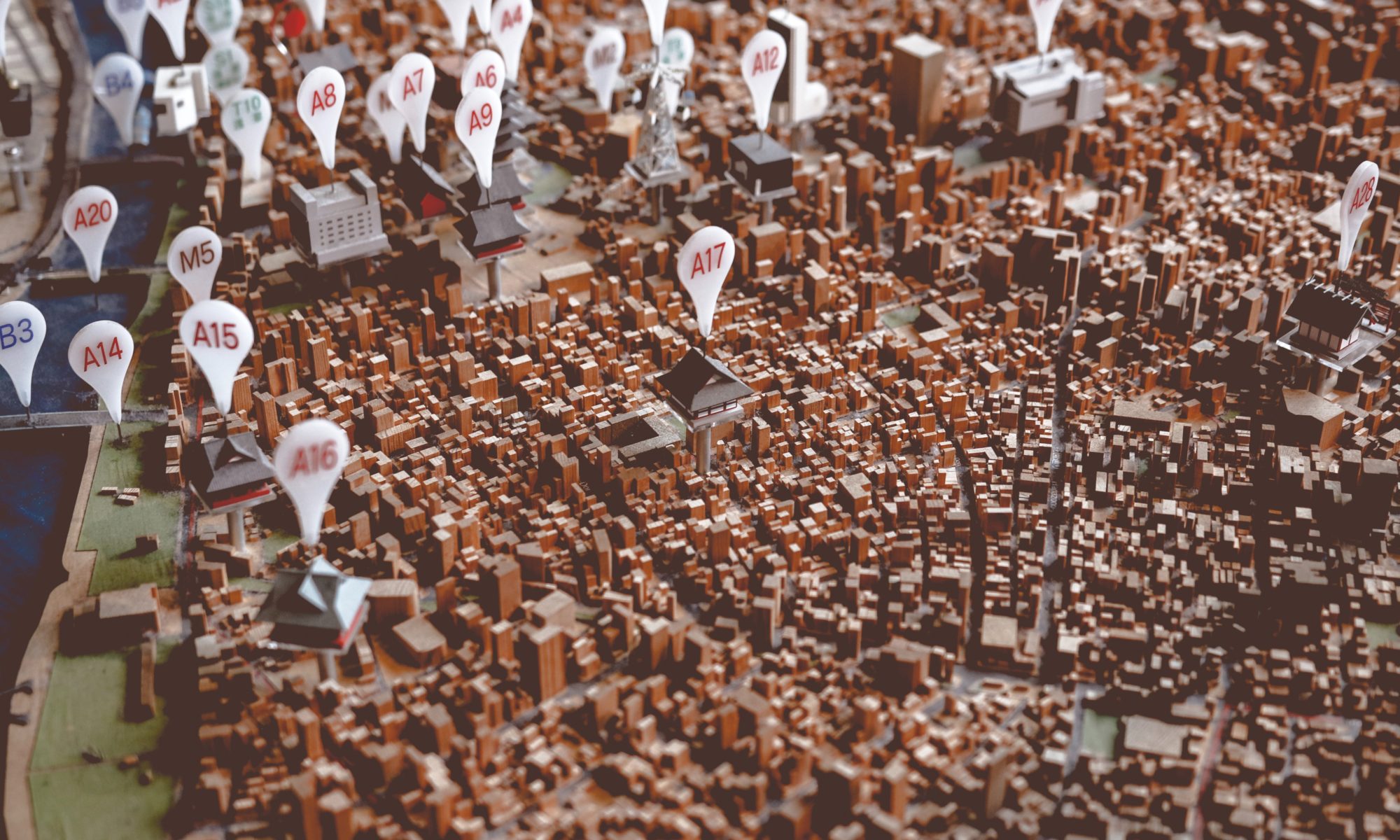 Looking for a UK AED map to find your local defibrillator? Well, you’ve come to the right place!

Knowing where your local AED is can be a matter of life and death and having a UK AED map of the publicly available defibrillators in your area can make the job a whole lot easier.

Creating a UK AED map can be a time-consuming business and we have tried to build a comprehensive list of those UK AED maps that can be used by the public. These are both publicly and privately created and until the National Defibrillator Network* goes live there is no official central source.

*The National Defibrillator Network was announced in August 2018 and is a partnership was between the BHF, Microsoft and the NHS to map all of the UK’s defibrillators.

When an AED is placed for public use it should be registered with the ambulance service for that locale.  Usually, the AED’s case will then be given an id that should be associated with it.  If the AED is required any person wanting to use it should call 999 and then quote the code.  If the case is protected by a coded lock the unlock sequence will be given whilst professional help dispatched. Defibrillators like these are also known as Community Public Accessible Defibrillators (CPAD).

On AED maps, CPAD’s that are available 24×7 are usually marked in green, whereas those with time constraints are in red.

GoodSAM – Good Smartphone Activated Medics, an app that connects those in need with lifesavers.  Its primary use is to alert medically trained people to emergencies such as a cardiac arrest, but within the map feature, you can view AED’s that are in your area and also add to their database. They claim to have a comprehensive list of AED’s and say it is the worlds largest. An excellent app and one that everyone should have on their phone.

The Circuit – BHF/Microsoft/NHS initiative to get all UK defibs registered in one database. Great idea, but it seems that no public visibility is given to the data, visually or otherwise – it’s only for the Ambulance Services. A missed opportunity.

The East of England Ambulance Service