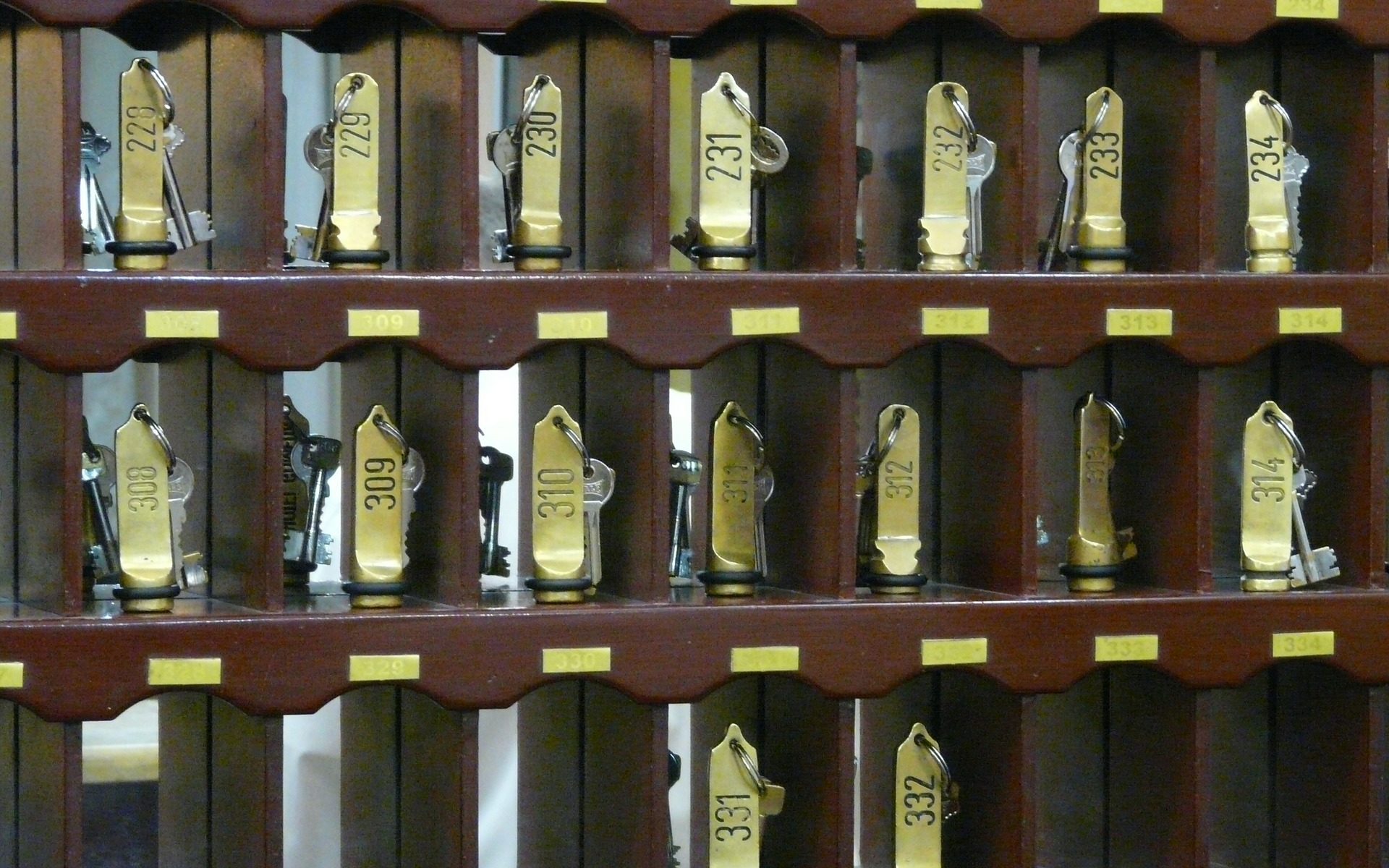 Last year we had a couple of posts by Lisa Snopek on some treatment she was having for PTSD. Some time has passed and I was interested to know how she had been getting on since her last session. You can read her original posts at EMDR experience and EMDR conclusion.

It’s been a year since my last EMDR blog.

I am doing absolutely fine.

I am back to “normal” if anyone could actually ever describe me as normal.

I have been keeping busy.

I am 21 months down the line and things are very much plodding ahead like it [Lisas SCA] never even happened.

I am still working as a Hotel Receptionist, doing lots of hours. Though recently after the madness of Christmas and New Year, I had to take a week and a bit off.  I found myself physically exhausted with muscle pain in my lower back and in my left shoulder and suffering from excessive amounts of indigestion.

Reporting to the Dr. that I had been suffering from pain in my left arm all day caused a hive of activity. A&E phoned and warned I was coming in. The surgery nurses had to come in so the Dr. wasn’t all alone with me, just in case and the Defibrillator was brought straight into the room. The nurse switched it on, apparently, it was a “good idea to test the batteries.”

“No, I hadn’t known that” and that’s why he explained to me “he also tended to panic.” It struck me  that a GP also gets that, I am not certain, is it or is it not, do I get it checked or not feeling.

Six hours spent in A&E put everyone’s minds at rest that my heart was behaving itself, showing up nothing other than my Ectopic Beats which for me are a normal abnormality.

I needed physio and will need a camera putting down to see what is going on to cause all this indigestion was the final outcome. I’m still waiting on the camera but I booked myself in for p Physio sessions as I was not willing to wait weeks and weeks for an appointment.

Acupuncture, Massage and strengthening exercises on my Yoga mat have been practised over and over again in my dining room.

Exercising, at an hour long class each week and running on the running machine was my normal routine to keep happy and healthy before I started needing to wear the muscle tape.

Meditating as many times a week that I can me to destress and zone out, as well as meeting up with friends and having a good laugh.

The PTSD is now a tiny part of my life. I cant say that I don’t think about the Sudden Cardiac Arrests I had every single day because I do, but I don’t feel upset at them happening or ever think why did it have to be me. In fact, some good things have happened to me since they occurred.

Such as discovering family I didn’t even know that I had, all through trying to check if there was anything underlying with my genetic DNA.

Also, I started writing again, all Paul Swindell’s fault. He put out a message requesting articles for the website. I was struggling with the Hypoxic injury to my brain and the PTSD and was finding pulling words forward difficult. I would get confused, I would be close but not quite on the spot.

The funniest one I can recall is when my son asked me “what was wrong with his eyes again, as he had forgotten.” There was me, telling him he had eye drops because he had chlamydia. What I had been trying to say was that he had conjunctivitis.  I was close!

Writing the articles, helped me build new pathways in my brain. We only have a window of time to build them as the holes that are made by the lack of oxygen cannot heal over. I was noticing improvements from week to week the more I used my head, and carried on doing so until a year and a half later. I then realised that was it, what I had achieved had to last.   The good thing was though at the start of my journey, the online Thesaurus was always needed but now, I can pull the word forward. I may have to think about it, but there’s no rush.

I haven’t got upset for a very long time now. It rarely happens. The last time I did was when I went to see Miss Saigon last year. I had finished having the EMDR sessions and was sat watching.

I knew the story and I knew what was going to happen at the end.

When Kim did shoot herself and fell dramatically to the floor, pretending to be dead, I instantly broke down in tears. Tears that would not stop falling. The way that she fell, It was fast, it was dramatic, it really could have been me!

I’m glad to say that has been the only instance since the EMDR therapy that I have become upset.

I always look out for posts on the Sudden Cardiac Arrest UK Facebook group, and look out for anyone who puts a post up about PTSD, because I am more than willing to make contact with people and share my experience with them.

What I have learned from having the condition is that our minds help to create our actual reality, so what we think about day to day is very important.

All in all, everything has been going on ok.