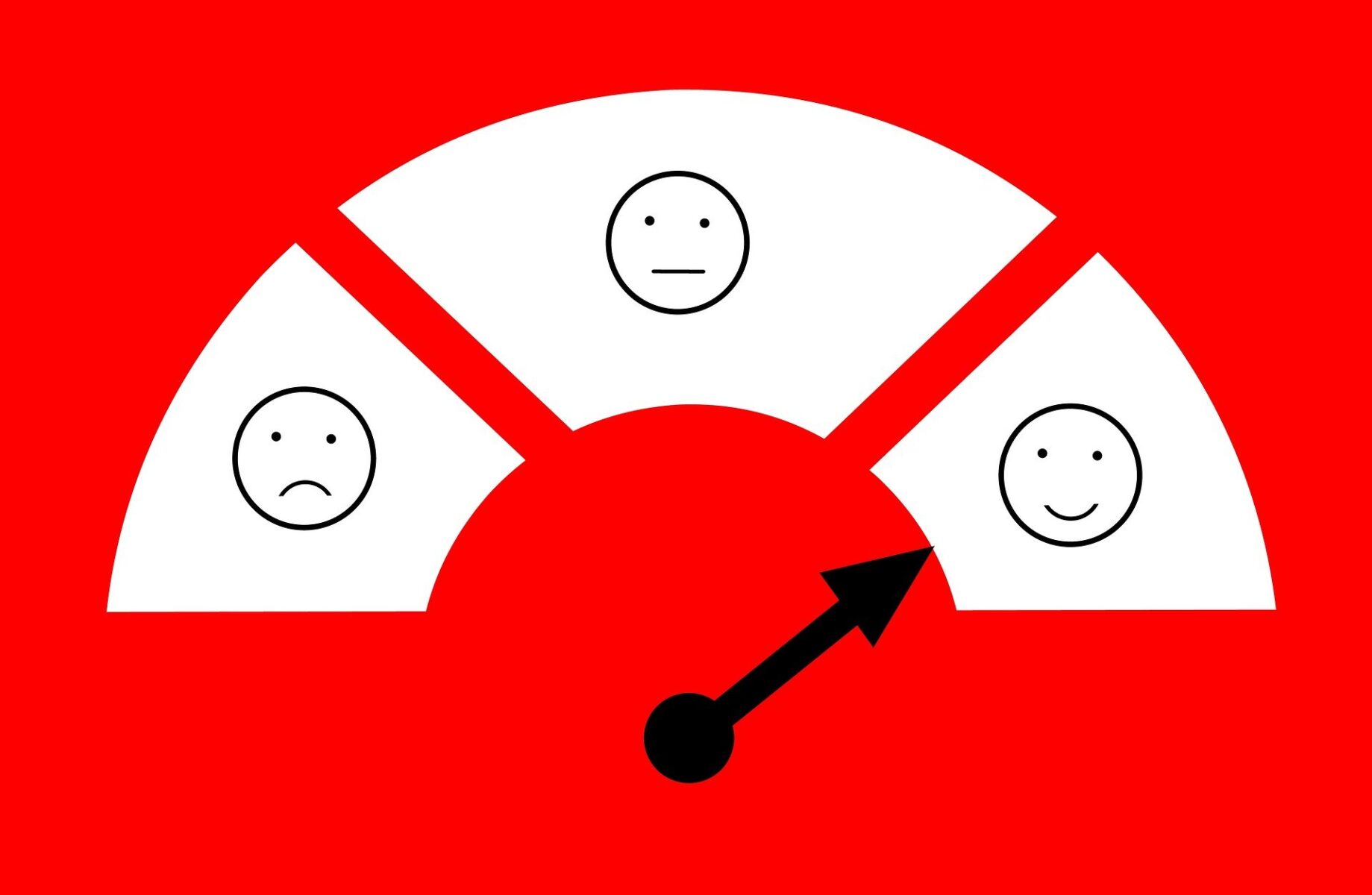 Last week was the ERC #RESUS2020 of which we were included as part of their Survivorship day. We know people want to meet-up and learn from each other and during these COVID times, that’s not so easy. The online conference is the next best thing and this was a first for the European Resuscitation Council … Read more Being a survivor is a privilege, for the most part of human history, people like us have not previously existed. It was not until later part of the 20th century that science and medicine came together to be able to start saving cardiac arrest sufferers in substantial numbers. In the late 1980’s a consensus for … Read more 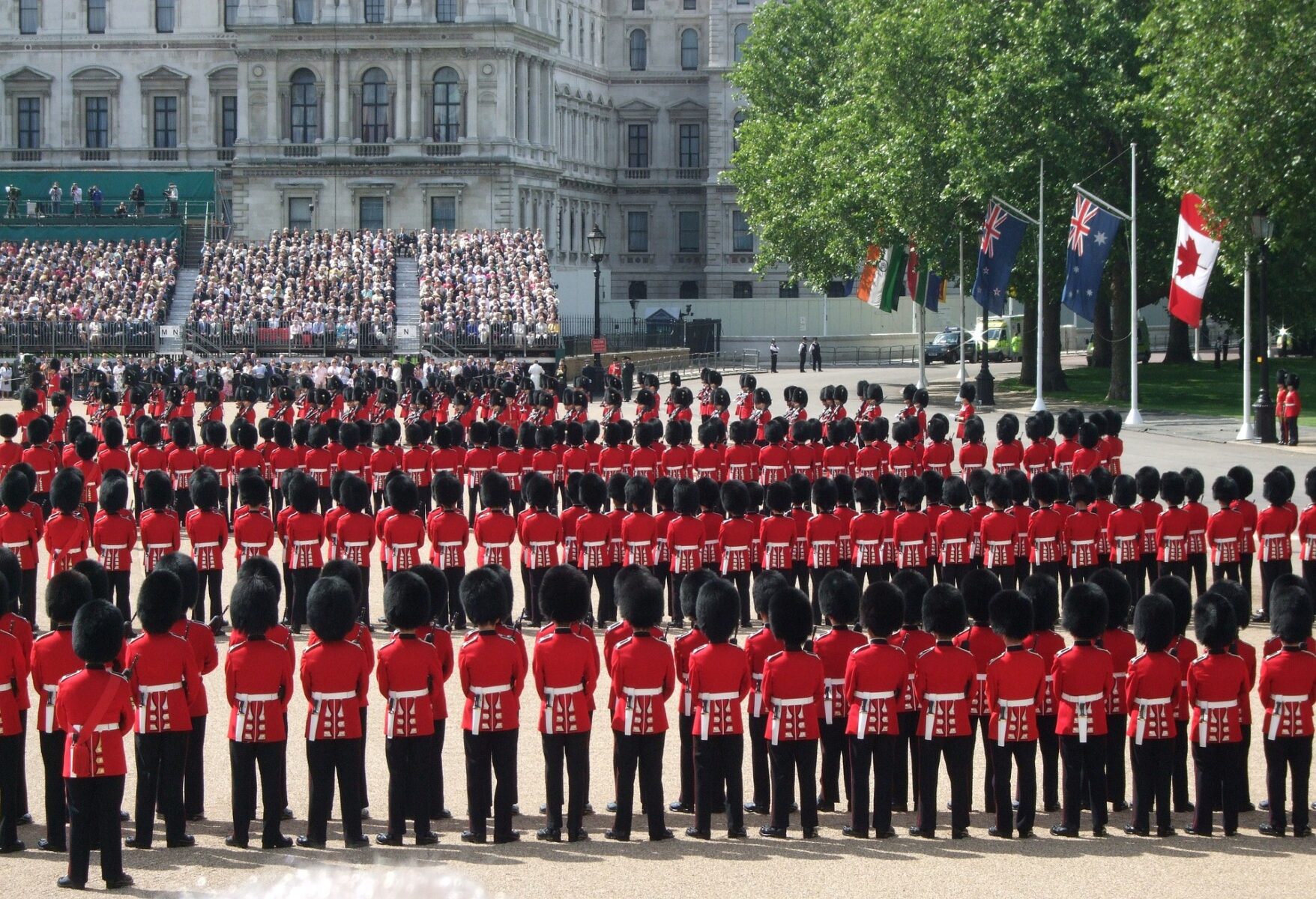 Hopefully, you are well aware that the European Resuscitation Council inaugural Survivorship day is on Saturday 24th October. There will be 3 hour-long sessions with a spectacular line-up of speakers and panellists who should not be missed! Especially as you don’t need to leave the comfort of your own home and it will cost you … Read more