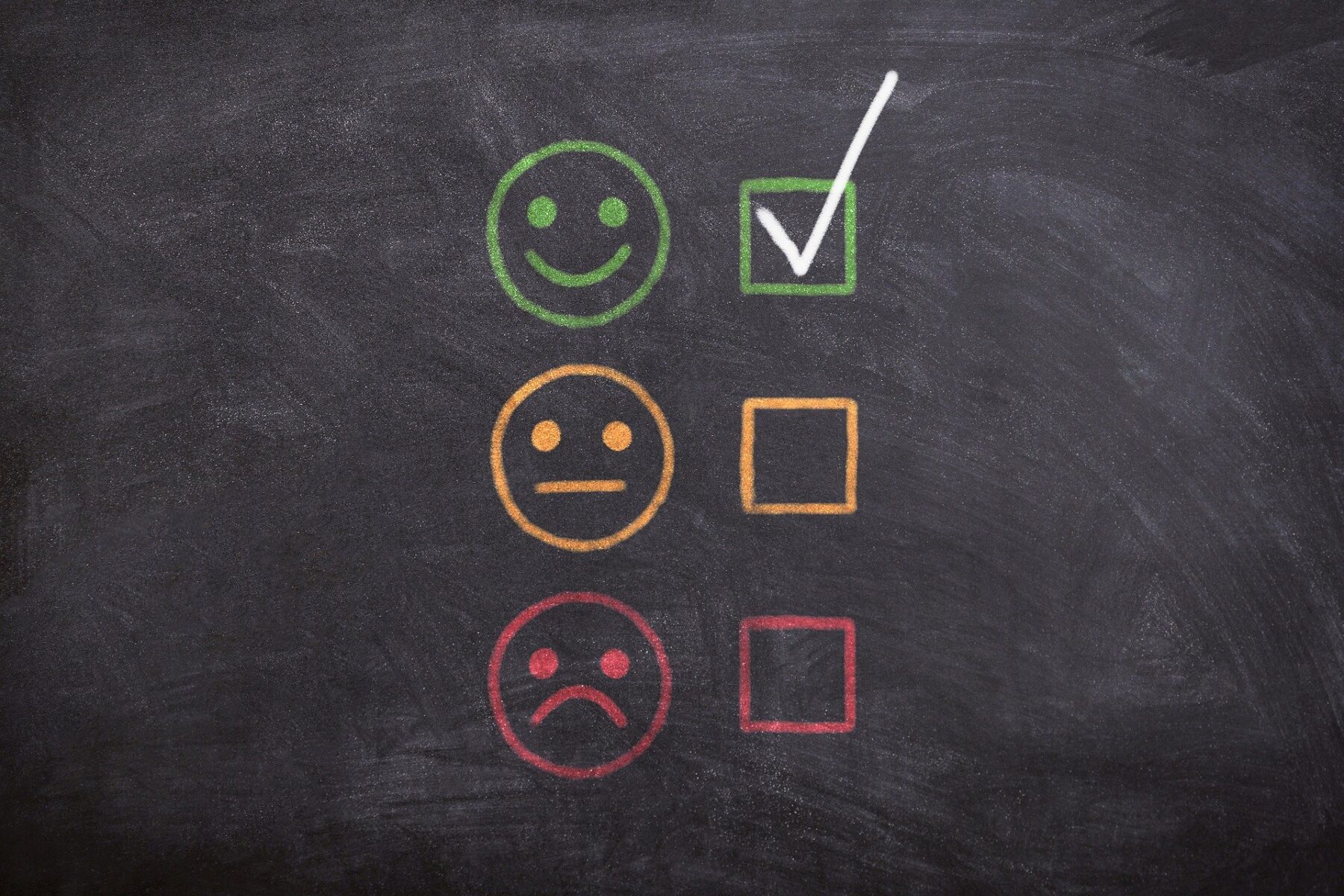 Being a survivor is a privilege, for the most part of human history, people like us have not previously existed. It was not until later part of the 20th century that science and medicine came together to be able to start saving cardiac arrest sufferers in substantial numbers.

In the late 1980’s a consensus for collaboration was growing amongst physicians and so in 1989 the European Resuscitation Committee (ERC) was created. In 1992 the International Liaison Committee on Resuscitation (ILCOR) was formed to take the message worldwide. These organisations exist to evolve the standards that were being implemented for CPR and the Chain of Survival and ultimately save more lives through resuscitation.

As well as bringing people together for events like the recent #RESUS2020 conference, the ERC also produces guidelines at intervals of approximately 5 years. They are accepted in most of Europe as the standard of care and the reference for clinical practice.

In essence, it is these guidelines that have shaped the health systems of Europe so that people like you and I can survive an event that would have previously ended up with an unhappy ending.

These guidelines are not perfect but are the best understanding of the science and knowledge that has credible evidence, and as such, it evolves as these do.

SCA UK was borne out of a meet-up in a pub in February 2015, which coincidentally was the same year the last guidelines were published. When we gathered in that pub, we were there as strangers but were pulled together because we all had essentially the same experience of what I now know as the Chain of Survival. The links of the chain were executed such that the survivors amongst us became that, survivors; and the partners, family members became life-savers. We have the guidelines to thank for that. However, it was a common theme that our experience since leaving the hospital was at some odds to the previous excellent pre-discharge care.

It was through the formation of the SCA UK facebook support group that it became apparent that our experiences weren’t just isolated cases and that we had come together because we wanted a moan. There were numerous others going through many of the same ruminations and sequelae, and it seemed that there had been a common lack of focus on the last link in the Chain of Survival – “Restore quality of life”.

And so, 5 years on, the draft of the 2020 guidelines have just been revealed, and I believe for the first time in their 28 years, are open for public comment – which is where you come in.

Whilst these guidelines are probably going to be too late to make a difference to you directly, you can pass on your luck and expertise of the “Life After Cardiac Arrest”. Feeding back from the perspective of someone who has that lived experience is invaluable to the professionals in helping them shape the future care of our peers. Let’s use this chance!

You can help by reading the relevant documentation and feeding back via the survey form. Time is tight though, as we only have until the 5th November 2020.

The guidelines are a hefty volume but helpfully the authors have broken it down separate documents focusing on various aspects of resuscitation. The Post-Resuscitation document is quite lengthy in itself and contains much that is perhaps best left to the professionals to comment on. However, it does contain a section on the “Long-term outcome after cardiac arrest”. This is very much of interest to us, as survivors, partners and families as this area of care are what has been somewhat lacking for many.

I’ve extracted out the aforementioned long-term outcome section into a separate document for your ease of reading.

Please don’t forget to leave feedback via Survey Monkey, even if you agree with the contents.