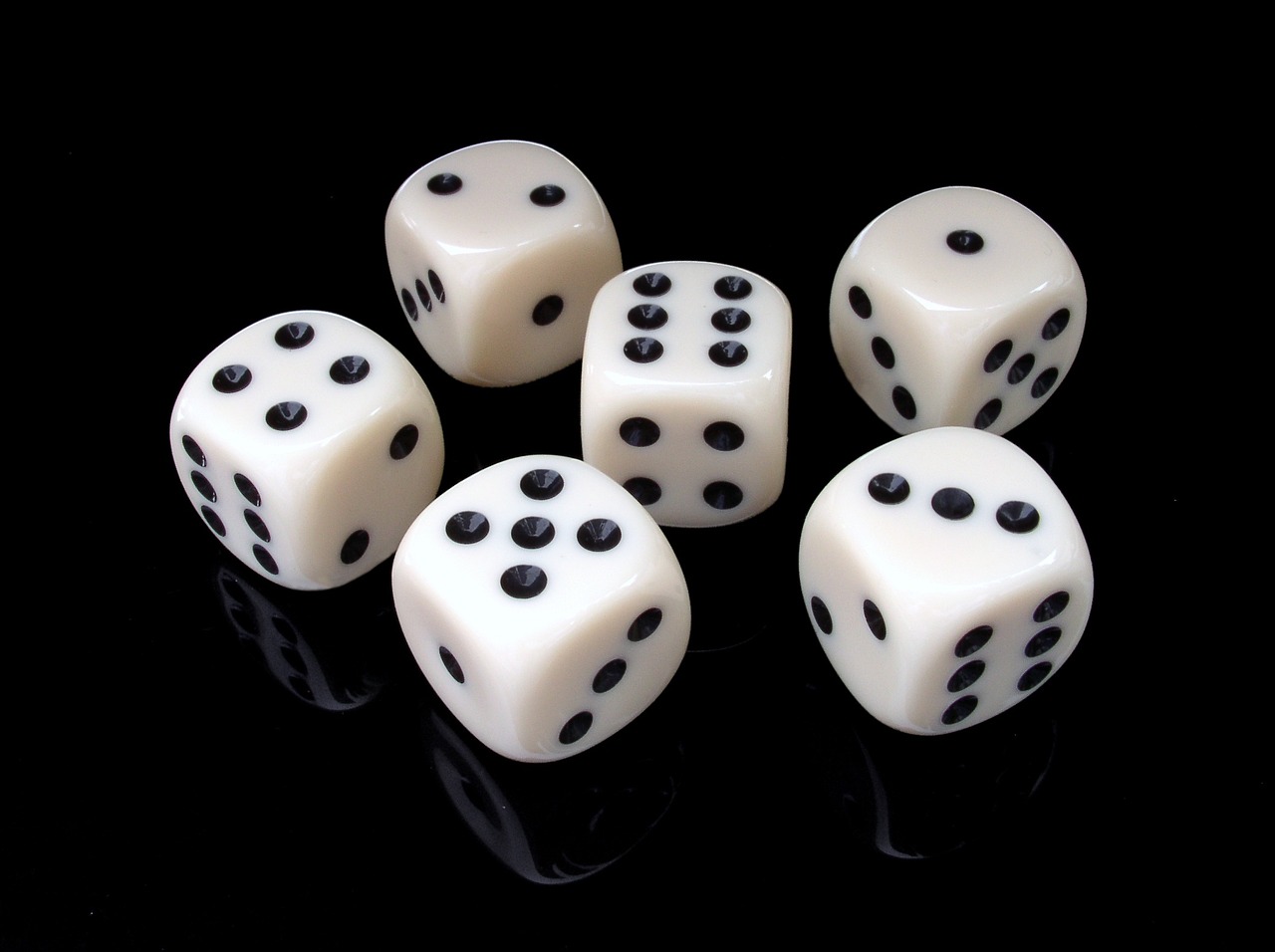 When I tell people my survival story I’m quite often told “you had someone looking after you that day”, mostly I guess they say that because I had a number of lucky breaks which meant at least I had a chance of surviving.

Firstly, like approximately 80% of sudden cardiac arrests, my event was at home, secondly, when I arrested I must of fallen on a sharp object as it was later found that I had nearly blinded myself in one eye, but hadn’t, thirdly my event was unwitnessed and the person who found me – my wife, was only home because a meeting she was due at had been cancelled.  Additionally, even though she was home when it happened she hadn’t heard or realised I had collapsed in my office upstairs as she was busy downstairs packing my sons rucksack in preparation for his forthcoming cub scout camp.  It was only to my good fortune that she needed to ask me a question regarding his gear that she came up to talk to me and found me just in time, turning a rather unhealthy shade and doing a very good impression of a door stop.

So, you can see that I was rather serendipitous that day and I’m sure there are many others like me who will consider themselves very lucky that things fell into place when we needed it most.

However, it’s quite likely though that these little coincidences such as a certain person being in the right place, and at the right time, occur all the time, but we just don’t notice them because they are not of any significance to us.

For instance, last year I posted in the Facebook group about one of these coincidences…

“I’m on the way back from my holiday and travelled a good distance across France and near our start my wife had a brief chat with another English lady who happened to be in the same place as us.  Over the course of the journey we have now bumped into them three times and when we pulled into the car park at Calais I parked randomly (of many potential spaces) and who should be in the next spot!  We got out and as we exited the car park and someone said “hello” to my son. He turned around and it was a class mate from school! We’ve just been loaded onto the train and guess who we’re parked behind ????”

And last night I had another of those little coincidences…

We were at a large event in London where there must of been 60,000+ people attending and many thousands of support staff and marshals.  My wife wanted a picture of our family and a nearby marshal saw my wife struggling to get a good selfie of us and so volunteered to take one.  The picture was taken and thank you’s were said and nothing further thought of it.  We attended the event and then took the train home.  It was now almost 6 hours since we had our picture taken and we were just exiting our home train station when the door was held open for us to go through, who should be holding that door open?  Unbelievably, the marshal who’d taken our picture earlier!  I wonder what the chances of that happening were?