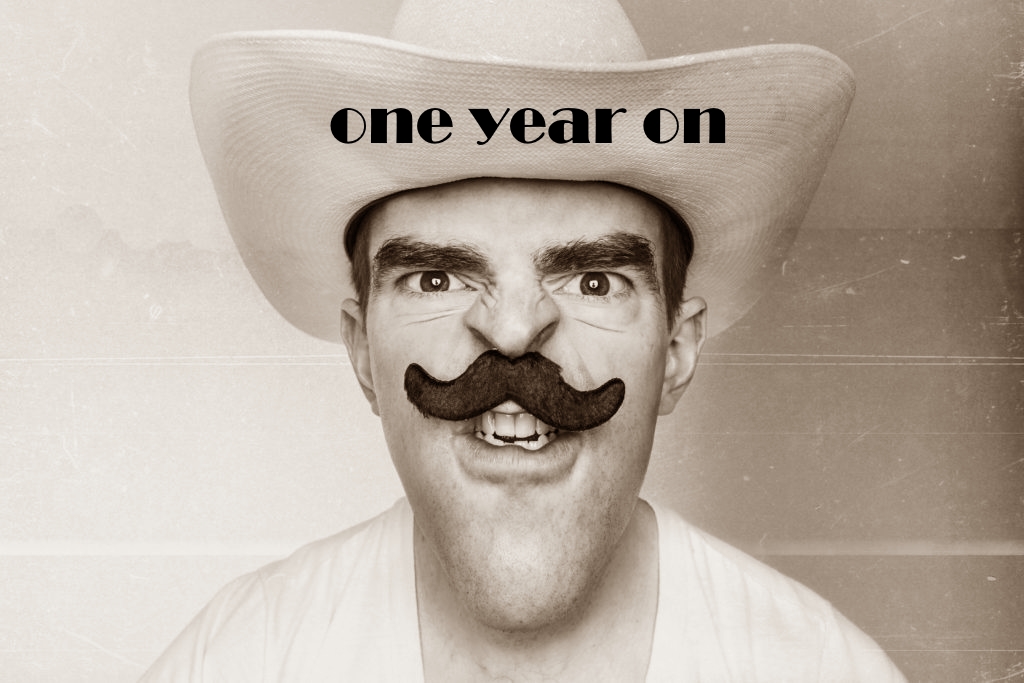 Well the last time I left a note was a couple of months after my SCA in September 2016. By November I had also suffered a pulmonary embolism caused in part, the doctors thought, by the implanting of my ICD.  So after another stay in the emergency unit I was put onto a blood thinner, Rivaroxiban and sent home when all seemed well.

A week later I was feeling good and got up in the morning and went for the obligatory emptying of the bladder and low and behold I nearly had another SCA when I pee’d blood instead of the usual, so much that I thought I would faint. Called the wife who called NHS who booked us an appointment for the next day in the hospital.

We had to get a cab to the hospital and went to ambulatory care ward, one look at the sample we had taken with us and was told “you are not going home!!” So another ten days being prodded poked and cameras inserted where men really dont want them inserted (my bladder was very clean on the inside), I even won a bet with the senior urologist when I insisted that their was nothing wrong with my waterworks and why didn’t he talk to my cardiologist about the blood thinners.  So, after him paying his debt to me (which I donated to the ward) I caused no end of fuss being a stubborn old man and insisted I be transferred back to cardiology.

Back on cardiology and all went well and dosage of blood thinner reduced and home I went. Was seen by the cardiac nurses who said, well you certainly know how to keep us on our toes and again I told them that I was not going to give in or up. A week later I found myself with breathing problems, initially I put it down to having maybe twisted a couple of the mending broken ribs. I looked at myself in the bathroom mirror and noticed I had white nipples!!! So, call the wife, who called the cardiac nurse who was there within the hour who listened to my chest and said – I think you have pneumonia !!  So another blue light trip, because by this time I really could not breathe without any oxygen mask. At A&E there was much joking about  “your usual bed sir?” and “did you pre-book for this weeks stay?” etc. Anyway, guess who had picked up a hospital acquired viral infection which then led to the pneumonia and plueresy. Eventually I was released from hospital on December 10th. Four life threatening occurrences later and the cardiac team were calling me Mr Miracle, in their experience no-one had been able to survive so much post SCA and still be smiling. Well, to say I took it all in my stride would be boasting and a lie, but here I am one year later and now in 18 days, I, my wife and family (who by now all have a small amount of PTSD)  pick up the keys for our adapted dormer bungalow near the sea. It’s been a tough year, perhaps more so for my wife, son and daughter, but we have got through it. There have been some very down moments and some great laughs, we have wonderful friends who have supported us. The damage to my heart is severe, left ventricle only works at 15% so getting enough oxygen to my brain means sitting down most of the time. But I have my driving licence back and a whole new area to discover at our new location on Anglesey, I was lucky to only suffer minimal recent memory loss so although I might forget what I ate yesterday I still have all my pre SCA memories. You will get down and fed up and it can be very hard, but try for humour and being aware that there is another go at life.  If you can be positive about what has happened.

It’s a wonderful life for a stubborn old git !!