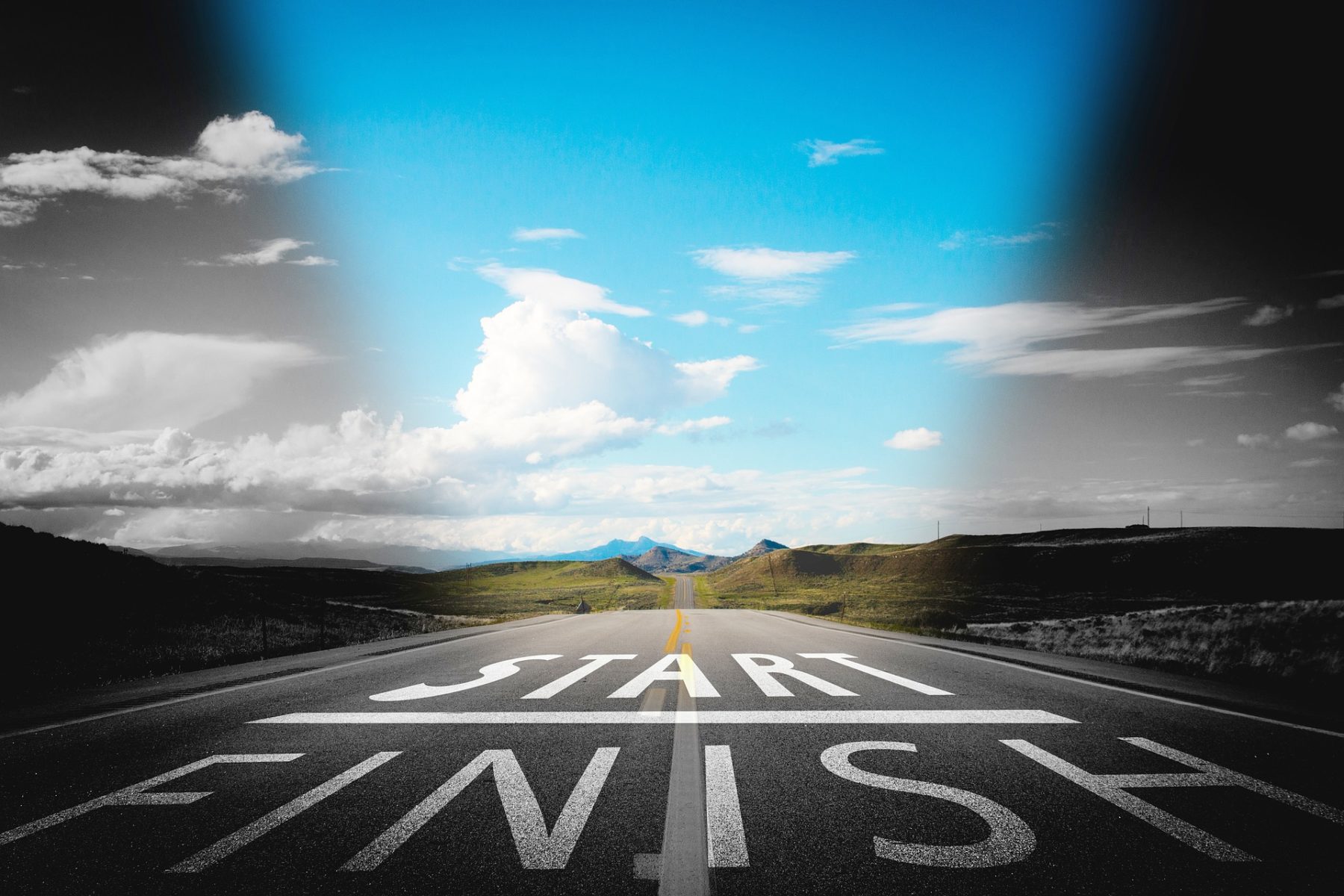 Whilst during a run as part of the Couch to 5K programme Darren had a cardiac arrest, and ended up spending 3 weeks in hospital and having a triple bypass operation.

On discharge Darren was not content with just completing the Couch to 5K, and over the following months he finds super human strength and determination to complete many sporting challenges.

In July 2019, just 2 1/2 years after his cardiac arrest he got to the start line of the Ironman UK, a gruelling triathlon consisting of a 2.4m swim, 112m bike ride and finishing with a full 26.2m marathon.

Cheered on by a host of family, friends and other supporters the pressure is on.

Can he go from flatline to finishline of one of the most challenging events in the UK?

Available to listen on the link below or Spotify, Apple , Google and your favourite podcast player.