Home » Blog » Tired of being tired 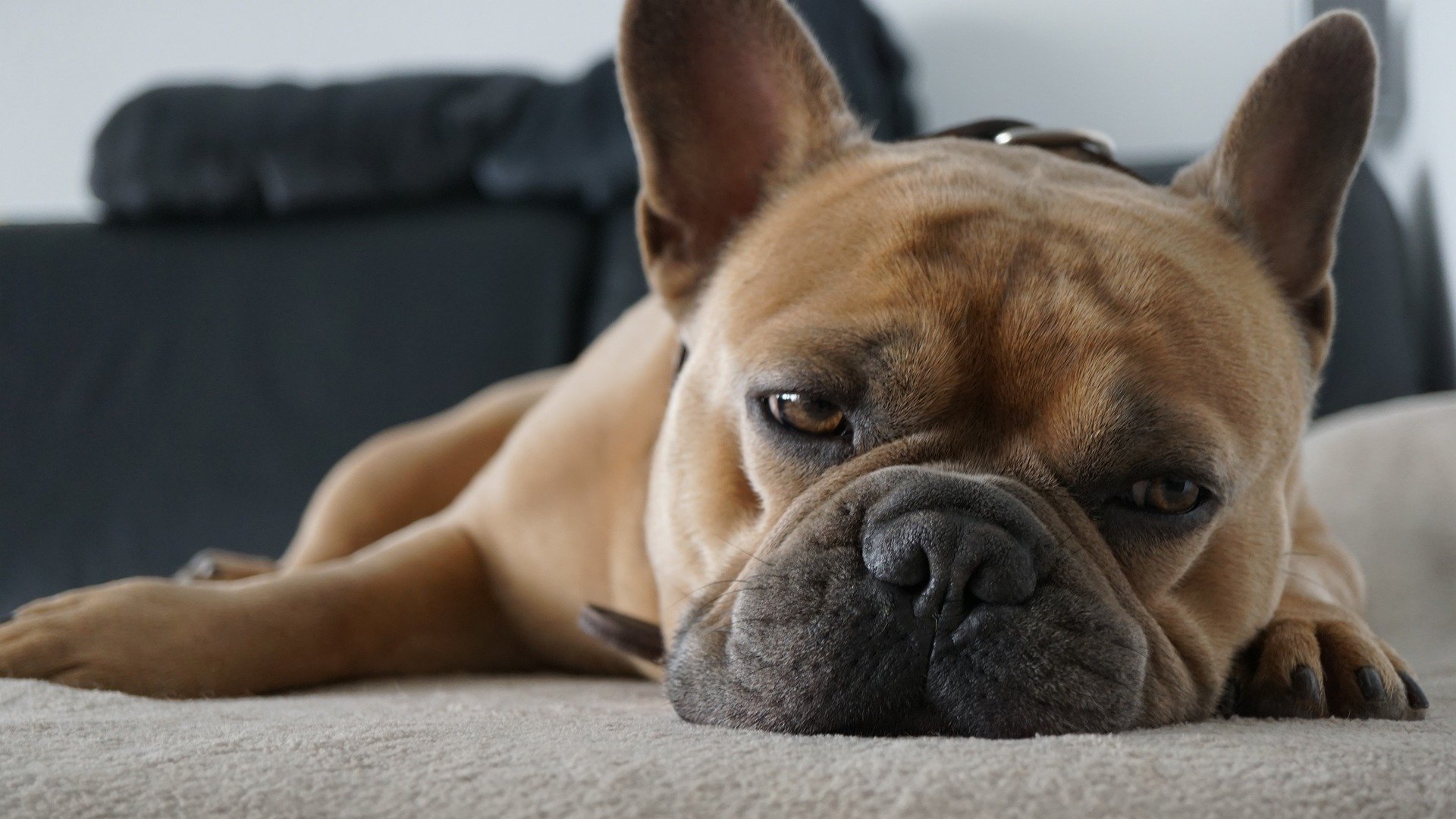 Cardiac arrest survivors report many issues post-event (sequelae) and the one most commonly mentioned is fatigue. With this in mind, we set out with Donna Malley, a fatigue expert from the Oliver Zangwill Neuro Rehabilitation Centre to create a resource for survivors and their family members to help them understand the problem and give them some pointers as to how to improve their situation.

Part of that resource will include input from survivors and so we recently undertook a survey to understand how fatigue had affected survivors of a cardiac arrest. We had a fantastic response with 230 replies within a couple of days, obviously, this is a subject that survivors want to talk about!

First up, were questions on whether they had been warned about having fatigue and whether they actually experienced it post-arrest.

Fatigue doesn’t just mean being physically tired, it can also mean being mentally or psychologically affected too, so we asked how their fatigue manifested…

There is a smidgen of good news though, as around 1/3 report that their fatigue has got better with time. We didn’t ask what that time frame was, but anecdotally it can be very variable and obviously factors such as age and previous levels of activity have to be taken into consideration.

The underlying mechanisms of fatigue after a cardiac arrest are not well understood by the medical world but we asked what the survivors thought their fatigue was down to. There was a multitude of responses with the primary ones being the following…

And again there was a host of things that people thought helped with their fatigue, but the following were the primary ones…

Survivors were asked if they had picked up on any good resources that had helped them through their recovery and along with our site being mentioned quite a few times the following were also listed:

As mentioned above, fatigue is still a bit of a medical mystery and so we asked what would survivors like to know about it. Obviously the most common answer was about how to get over it, but it’s also interesting to note that just having some information and being warned about how it might affect someone would be of great value. This is not just for the survivor, but also for partners and family members who have to deal with the consequences of the fatigue. Having an idea of what “normal” is and having guidance on tried and trusted techniques to help cope, and information on how to regain fitness in a controlled manner rather than the boom and bust cycles that many seem to go through would be of great benefit too. There were also comments on how the impact of fatigue can knock on to things like a healthy sleep pattern, whether diet can improve things and how to incorporate things like afternoon naps into work schedules.

Our final question was whether they had any tips or advice for other survivors and many common themes cropped up with some very sage advice:

The results were quite clear, fatigue is a big issue for survivors and it’s an area that needs to be looked into more, whether that’s just giving good solid information or helping them adapt and create coping strategies and we hope our forthcoming leaflet can help in some way.