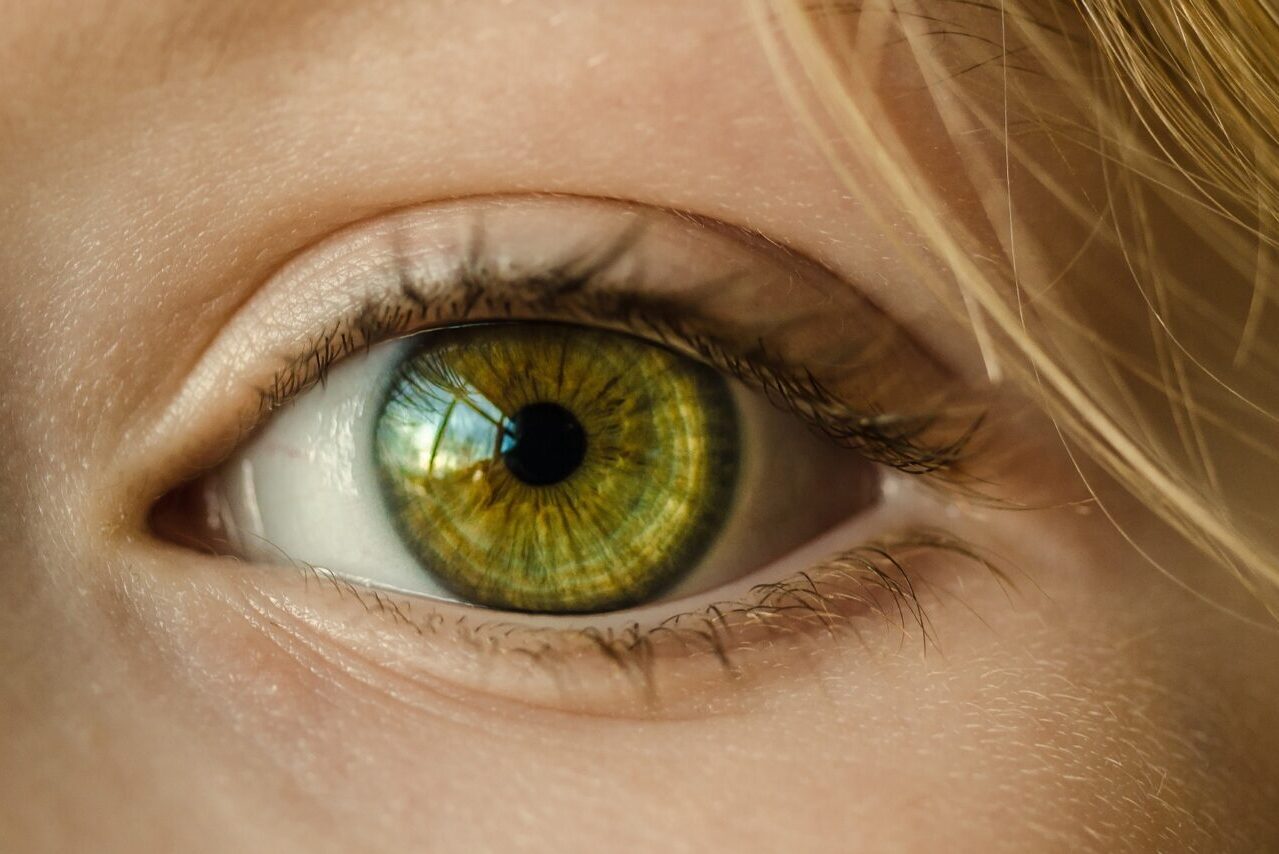 I was born Lisa Marie Snopek and I am thirty six years old.  I have always been pretty fit and healthy without any real serious health issues.  That was until the day of the fifth of April 2017 arrived.

That day I travelled to Sutton on the outskirts of London to stay with my father in law from the South West.

About six o’clock in the evening I dropped to the floor like a tree trunk! Hitting my head and face on furniture.

My husband performed CPR on me until the emergency services arrived with the defibrillator.

I had cardiac arrests there and also in St Georges Hospital in Tooting when I arrived by Ambulance.  My medical team in hospital kept telling me, when I was up and about a week later, how really lucky I was!

I got on with my recovery but I was aware of something just not being right.

On realising there was a closed off feeling in the back of my head like there was a small cabinet in there that I just couldn’t reach, I had a chat with my Cardiologist who said it sounded like I had some Post Traumatic Stress Disorder (PTSD).

I went for an appointment with my GP who told me I could self refer myself to Options, the local Mental Health Unit. Or I could just deal with it myself as many people do.

I sat on the fence for a while thinking I’ll be ok, it will probably pass! It didn’t.

I noticed myself getting repeatedly upset whilst watching TV programs or films where someone suddenly died. Instantly I would break into tears. Not just that, but I’d start sweating and feeling anxious when people would stop me unexpectedly in the street or if a group  gathered around me. Working as a hotel receptionist dealing with groups is to be expected.

Whilst watching a film where a teenager died of a drug overdose, and I instantly reacted. I decided to try and get some help.

I called the number I had been given to refer myself, the very next day.  There was a cancellation that afternoon so I only had a few hours to wait to be seen.

During that first appointment, I had an informal chat about my issues and about my Cardiac Arrests with a Mental Health Worker.

I had to fill out a questionnaire about my symptoms and how I was feeling. My answers indicated that it was likely I had PTSD. Post Traumatic Stress Disorder.

There was a bit of a waiting list for  Eye Movement Desensitisation Reprocessing Therapy (EMDR) which was the therapy my assessor thought would be the correct therapy for me.

He wasn’t an expert in it he told me but he would speak to someone who was and come back to me.

He sent me an email to say I was on the waiting list!

It was 5 months before I heard anything. An email came through from a therapist saying I was next on the waiting list would I like an appointment still?

My first appointment was a get to know you session.  Me and my therapist Holly chatted about what happened to me during the Cardiac Arrests and what problems I was experiencing.

I had to fill out a two page questionnaire on how I had been feeling during the week.  These same questions are asked every week at the start of every EMDR session . Sessions vary from an hour to an hour and a half.

We spent four sessions just talking about myself, my family and my upbringing. I became comfortable with her and felt at ease talking to her about myself. Usually I am a keep everything close to my chest sort of woman!

EMDR is a visual therapy and in my case a physical therapy. It is not a talking therapy. You give short indications of what your aware of mentally, physically or visually.

The images that you see in your mind that are causing problems are discussed in the planning stages and are visualised one at a time at the start of a EMDR session. Though until one image becomes processed, you have to stick with the same one.

We spent one session practicing, Holly my therapist moved her fingers from side to side and I had to follow with my eyes and not move my head at all.

After a very short  time of doing this on my first EMDR session I started to experience  some very physical body memories.

My starting image was of me stood in the doorway of my father in laws flat in London. I can remember that my husband was sat on the sofa with my two youngest children. I’m not feeling well stood in that doorway and I’m trying to communicate that to them, but I can’t.

I have lost the ability to speak and I am panicking.

Whilst following the therapists fingers with my eyes I started to get a feeling in my throat like I couldn’t breathe. I began gasping and spluttering for air.

My body was remembering what it had been through.  The therapist encouraged me through the pretty horrendous memories then asked me how I felt or what I could see when she stopped moving her fingers.

After that incident, whilst following her fingers with my eyes I began jumping and jerking around in my chair. I was remembering how I felt when I had the electrical energy passed into me via the defibrillator. I wasn’t consciously thinking about it but my body remembered.

It had stored all the trauma and I had not been aware that this was even possible.

Through out, I was also experiencing symptoms of indigestion and coughing. I had forgotten but my body hadn’t!

It was really pretty unbelievable. I left feeling amazed and dazed at the same times.

Three times I struggled to breathe and three times I jumped and jerked about like I was being resuscitated with the defibrillator.

I had gone into Ventricular Fibrillation three times.

I knew through out the session that I was safe and that it wasn’t really happening to me at that moment , but it was my memory and it was weighing heavily on me.  The tears silently rolled down my face.

I was given a print out explaining how EMDR actually works.

Well the theory behind it is that when someone suffers something traumatising  the event may not be processed properly and stored in the memory part of the brain. The following with the eyes motion is known as bilateral stimulation. It is the same movement that your eyes make when you are asleep in the REM processing stage. Therefore it has been found to enhance memory processing.

A week since my first appointment on a Sunday night, settled down to watch Call The Midwife with my family. In the episode a lady was dying from a condition of the lungs. She was struggling to breathe and coughing up blood.

Within seconds of seeing this I was a hot mess, with tears silently flooding down my cheeks and I was gasping for air and breathing loudly. As quickly as the Flashback started it finished. My children were all sat around looking at me frightened .

At my EMDR Therapy appointment on the following day I informed Holly my therapist about my flashback and then we we went back into processing.

My previous EMDR session had resulted in my brain processing  that memory, so I could now remember it.

This processing session was much shorter in length, only half hour but the breathing and body jerking reactions had reduced a lot and were no where as violent. I no longer felt “Desperate” or “Powerless” either when I though about the memory at the end of the session.

Though I did feel exhausted and my brain felt foggy, like I had had a few glasses of wine. The channel had been cleared so I was no longer feeling threatened by it.

The next channel for me to process is as equally unpleasant for me as my doorway image used to be.

Memories of being treated,  wanting the medics to stop treating me because it hurt so much. I couldn’t take it any longer. I was thinking just let me go now, I won’t fight any more, I’ll go now!

Being unconscious I had no way of communicating to them.

I was powerless! Though now I’m so very grateful to them for what they did for me, but the memory of it still bothers me. Though I now understand in a few weeks it will have no more negative effect on me.

The brain and the body are amazing and we need to realise they work together and they are both affected by what happens to us and we should not feel guilty about our behaviour or mental state.

We should listen to what it tells us.

I for one am starting to feel a lot lighter and the back of my mind isn’t feeling so much out of reach.

And the following link for more on  Post Traumatic Stress Disorder (PTSD).