Home » Blog » But what happened? 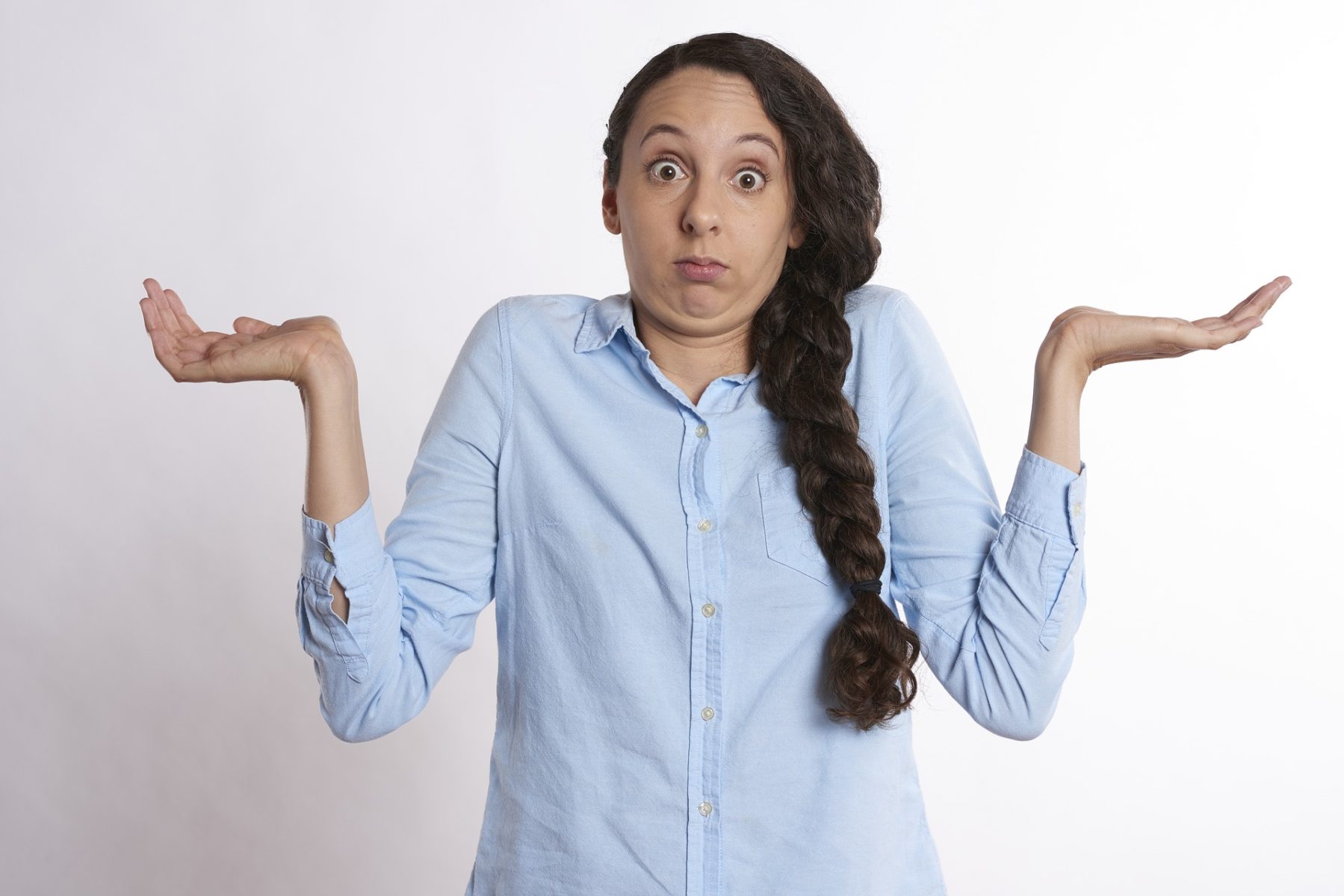 This is episode 1 part 2, you can read part 1 here

The consultant joined us shortly after, just as my son and sister in law had arrived, He asked to speak with me alone. He explained that Susan had suffered a cardiac arrest She was not displaying natural signs and it may be the case that she had suffered brain damage. I cannot explain how I felt hearing this. A short time before this I was elated, she was alive and now I’m told that she is alive but she may have brain damage. I blamed myself for this and this will be a common thread as you will read. My CPR was not good enough, I should have carried out compressions harder, faster, I forced her to go shopping when she was unwell.

In any case , he advised that he would like to sedate her for 72 hours, lower her temperature and give her body the best chance of recovery. I chatted with her mum ( a retired Sister) who insisted on seeing her. We went through into A and E to see her at this point. She was lying flat in a bed with wires appearing from everywhere, I spoke with her however she could not reply but was making light groaning noises. Her mum then spoke with her and she started to come around, saying “Mummy, what happened?”

The consultant encouraged us to keep speaking with her and she clearly became more lucid albeit extremely confused. Her speech was clear, head movement was good however she remained extremely confused. “But what happened” she said. We received a thumbs up from the consultant who was standing at the bottom of the bed. That’s what I expect to see he said. No need for sedation. I have never experienced such a sense of relief I truly cannot explain this sensation at this point. He took us to one side and explained that we would be moving to ICU shortly.

At this point I should offer out the importance of having understanding and caring work colleagues and bosses. Within 40 minutes of this incident occurring I had received a text from my senior boss offering his support and telling me to forget about work. I cannot emphasise how important this support was in the long road to recovery.

Anyway, we moved to ICU. The acute care provided by the medical staff was nothing short of exceptional. They looked after Susan way beyond my expectations and also looked after me. I was given a side room with a sofa bed. I could sit with Susan as often as I wanted…. And I did. When I first went through she was semi awake. She had the most beautiful smile when she saw me, despite having wires protruding from everywhere. The consultant explained that they were keeping her stable and were starting to look at eliminating causes and that should bring them to a conclusion of why this occurred and what should be done about it. I sat with Susan for hours. It was very peaceful in ICU, soft music playing and dimmed lighting.

“What happened?” Susan asked, I explained briefly to her as I didn’t want to frighten her. “Oh that’s scary” she replied. “Did I die?”, “Did I have a heart attack?”,  “You saved my life?” The same questions continued on for hours . The nurse explained to me that this was normal to suffer short term memory loss however it may be the case that longer memory will be lost too. We would have to wait and see. The “What happened?” question went on and on… and I answered the same each time. I had a few hours sleep once Susan was sleeping .

I spent some time with her in the morning and then headed home for a shower, change of clothes, gather myself together and a return . I returned 3 or 4 hours later. I recall clearly the clothes I was wearing that day . I still have them but can’t wear them anymore. Strange, its maybe just me. On my return Susan was sitting up , still in ICU . She had been for an echo and was to go for an MRI. VF was explained to me at this stage by the consultant. That’s when I started my PHD in heart conditions and SCA, lol.

We were still going round in circles with the conversation, “What happened?” I didn’t mind, Susan was alive. I could assess Susan’s mental condition when the consultant asked her some simple questions . “Who is the Prime Minister ?“ “That idiot Cameron” she replied. She was able to answer all questions easily. This was good news. She asked me to get her a writing pad and pen as she had many questions but kept forgetting them. She also wanted to take notes as she was becoming frustrated that she kept forgetting what was happening and what people were saying to her.

I also brought her iPad. It was a amazing for her morale. She chatted with her friends on Facebook and has since used this as a memory jogger and virtual diary as she remembers very little of her time in the hospital. The next big move was from ICU to cardiology. This occurred later on Day 2. We transferred floors. 3 Nurses came and the consultant with a full kit bag on his back . She is not out of the woods yet I thought on seeing this.

Anyway, into the ward where she remained for 5 days . During this time her memory improved. She still to this day has no recollection of the incident occurring. I stayed with her for the next 2 nights, sleeping on a bed-chair beside her. I headed home for a short time each day to change clothes and get some needed rest, for some off reason I slept with our curtains open at home . I’ve no idea why.

We sensed Susan was improving when she was moved from a constant static heart monitor to her little mobile box attachment which many of you will be familiar with. By this stage she was desperate to shower and get moving about, she was extremely weak and had difficulty moving as I had damaged several ribs during CPR …. I’m so glad I did … in the nicest way.

So after 4 days she was moved into a ward, we knew she was improving however still no diagnosis of why this had occurred. The Dr’s could offer no explanation other that they would continue to eliminate. At this stage I start thinking to the future …… How am I ever going to be able to leave her alone , how will she cope alone, when will this happen again, I need to by a defib for the house and the car, I need to find out where they all are.

I priced up a defib one night at home, I even knew where it would be placed in the house. In any case, not required, Susan was to be transferred to Edinburgh Royal Infirmary, 25 miles away, where she would have an angiogram, the results of this would dictate what happened next however it was highly likely she would have an ICD fitted.

Now remember earlier, what was I doing with my spare time in the hospital , like many of you I was commencing my PHD in cardiology so I knew ( roughly) what both these procedures meant. Susan and I were both relieved that she may have her very own defib. Over to Edinburgh she was transferred, late at night in a bumpy ambulance . She remained in hospital for a further 5 days during which time she received an angiogram (her heart was healthier than the consultant present he stated) and finally confirmed that she would be fitted with an ICD.

Back to more reading. Whilst the care we received was outstanding, the detailed explanation of an ICD, its functions etc was not fully explained to us, we have only found out by reading and asking questions. Remember…. Ask ask ask. Your questions will be answered. ICD fitted, local anesthetic, I was so proud of Susan, she was and is so brave. We started chatting, we had a holiday booked to Lanzarote, early April, We both thought we could make it (wishful thinking).

Anyhow, that was never going to happen, during the fitting of her ICD Susan (Chronic asthmatic) had suffered a punctured lung as one of the wires had caught her whilst being inserted. A 5% chance we were advised. She was to stay in at least a further 24 hours. Any way… home time the following day. 12 days later we were on our way home after a life changing experience . “This feels like a dream” Susan said to me, “Like it never happened to me, I don’t remember a thing”…

Our journey was only beginning…

1 thought on “But what happened?”