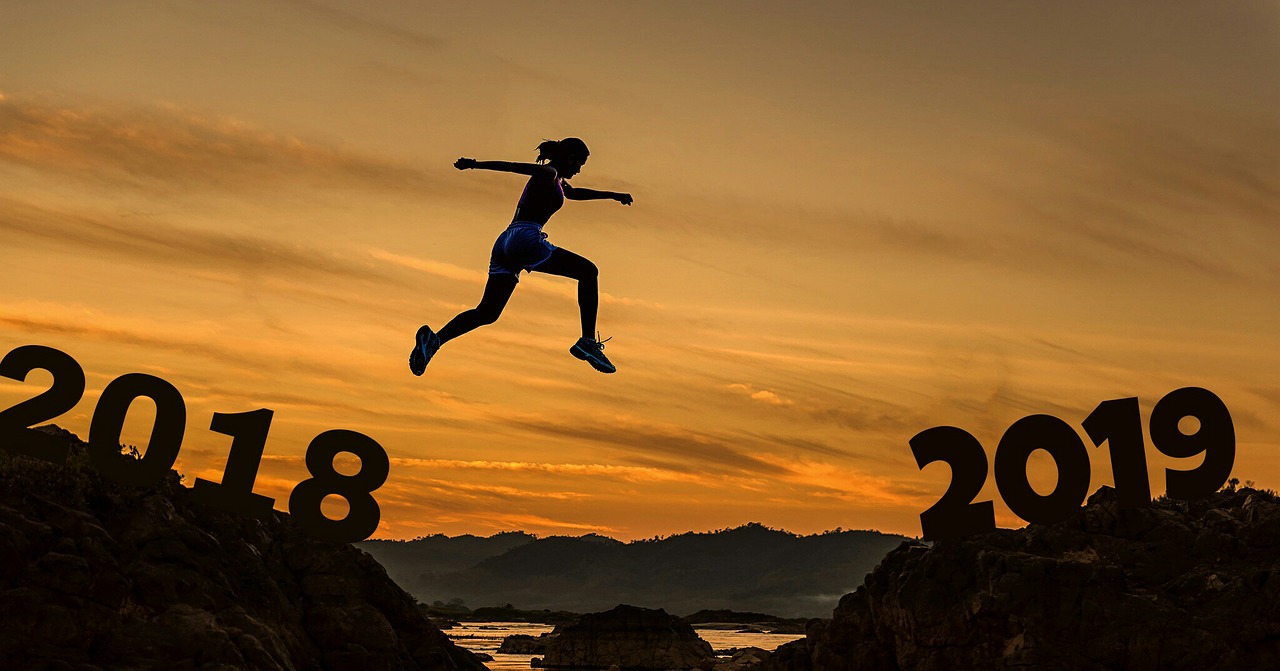 2018 has been a great year for Sudden Cardiac Arrest UK. I am proud that our group is becoming recognised as a positive force in the wider world of cardiac arrest care yet continues to provide a friendly place to get great peer support, hopefully an experience that remains the same as it’s always been.

Firstly, I must thank each and every member for your support this year – in the 3 1/2 years the group has been going we flew pass the 1000 member mark and are currently in excess of 1100. The majority of those being survivors – which puts into perspective the superb work going on around the country ensuring people can pull through even the most dire of situations.

Everyone who has contributed to the group, whether it be just by clicking on the Like button, adding a simple comment, or by writing a lengthy post should be aware that although it may sometimes appear that no-one is listening, many actually are! They may of not found their voice yet but I can assure you that they take great comfort from reading what others have written – so please continue to do so!

The group is very well behaved compared to others I’m in but we should say a big thanks to the moderators who keep a watchful eye and in particular to Fay who has been outstanding in ensuring new members are taken care of. It’s worth noting that we nearly decline as many requests to join the group as we accept and this can really be time consuming. To ensure we remain focused to our target audience we do ask that prospective members answer 3 questions and if they are not completed to satisfaction or at all, the request will be declined.

Of course the big event of the year was the Guinness World record attempt held at the Essex Cardiothoracic Centre (Basildon Hospital) in June. This turned out to be not only a record breaking event but a real momentous occasion as never had so many cardiac arrest survivors had the chance to meet and chat with others who knew exactly what they were talking about. Coupled with the record attempt we had an afternoon of educational sessions and a party in the evening where many could let their hair down and form friendships that should last a life time! If you were unlucky enough to miss the day you can read more about the event here.

We received overwhelming feedback about the day, but one of the most popular comments was about how much attendees had got from just chatting with other survivors, and it is with that in mind that a number of other meet-ups were held…. Bath, Birmingham and Edinburgh – hopefully next year we can reach even more members.

An approach by an independent movie maker saw Ben and his mum Lisa appear in a short film for BBC3 which was aired recently to critical acclaim. You can watch it below..

We also saw the launch of our book, at the beginning of the year in e-book format and then just a few weeks ago in paperback format. The compilation has been very well received and has some great reviews and a five star rating on Amazon! The aim of the book was to get our cause out there a bit more and to try and help people understand that having a cardiac arrest is a rather significant event in not only the survivors life, but others close to them. It could also be thought of as part of the recovery process and a comment I received the other other day only goes to show…

I’m reading through the book at the moment. I hope you do a second volume. It’s a great read. I’d love to contribute to the next volume [as] I can relate so much to the stories. It’s actually got myself and my wife talking about our experience, she has told me so much about the gaps in what I don’t know about what happened to me. Quite emotional too, and for me I’m approaching my 4th anniversary.

Along with the book we also saw the launch of a shop within the groups website. This has a number of branded products such as t-shirts and mug available and has seen some good trading so far – all the good for raising monies for our and SADS UK cause.

I would also like to give a big thanks to all those that have raised any money for the group and have either donated it directly straight to our holding account with SADS UK or via our Just Giving page. Any amount is much appreciated and it really does help our cause and peers.

Thanks also go to Anne, John and the crew of SADS UK who helped not only with the GWR event but have supported us so that we can grow in our way.

Someone who has also helped the group a lot in the past couple of years has been Dr Tom Keeble and this year was no exception. He played a key role in the GWR event and not only with his now legendary dance floor antics! He gave up more of his valuable time to take part in another of the groups webinars answering lots of questions from members. He got his rewards in September though by scooping the much coveted Southend NHS Hospital Hero of the year award, no doubt partly reflecting his excellent work his has done with the group.

We had a number of contributions to the groups blog including ones from Laura, Lisa, Matt, Ted, Willem and an excellent piece by lifesaver and partner Stuart, who should also be congratulated on his part in the Edinburgh meet up and his work in helping members with their DVLA and driving queries. As mentioned above, we would really like to have a further edition of the Life After Cardiac Arrest book and this was largely compiled from entries on our blog – unfortunately they have been a little thin on the ground so if you’ve a little time on your hands why not try and put a few words down and maybe you’ll get in the next edition and in the future be able to say you’re a published writer?

Something that’s not always obvious within the group, but possibly is to me or other members who are regular visitors is the progression of members as they recover. From going from the rabbit in the headlights to the driver and being able to guide others along their own path to recovery is really something to behold. I guess this happens in other similar groups but is maybe more satisfying in our group where people have literally been at rock bottom and are now making good progress and living life again. Take for example Charlotte, who had her cardiac arrest Christmas 2017 and only a year later has set up a charity to place defibs in her local area and train people in CPR – £7K raised, 3 defibs placed and 250 people trained is some going!!

One of the questions I have been asked a few times is how can I contribute? There are lots of ways and the simplest is just by being an active member of the group, posting, liking and commenting as much as you can. As mentioned above we’d also love longer articles to put on our blog any maybe even the next book. If you’d like to make a financial contribution then check out the donation page to see how you can help the future of the group. See here for more on giving back.

As the group gets bigger and the other social media channels we run take more effort to maintain more hands to the decks would certainly be appreciated. In particular if you have any graphic design, social media, SEO or WordPress/Website skills and are willing to donate a few hours a week to SCA UK then please do get in touch!

Thank you for your continued support of Sudden Cardiac Arrest UK, and let me take this opportunity to wish you a joyful and healthy 2019!