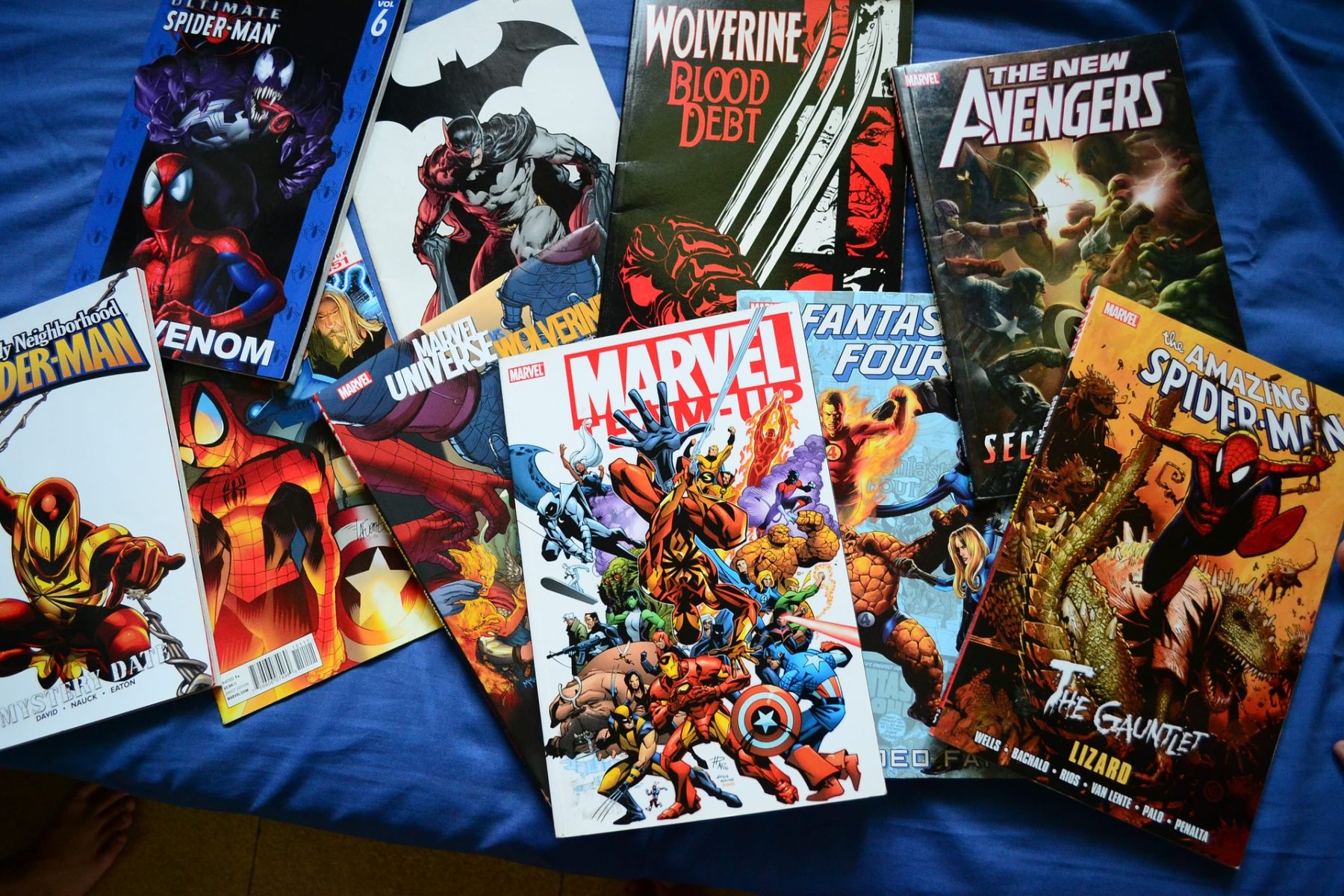 Meeting my saviour, by Ingrid Gardner

In October 2016 a stranger found me collapsed face down at the end of my friend’s driveway, I was a lifeless heap of a person making strange noises and foaming at the mouth. She thought I was drunk but very bravely approached me anyway. Quickly discovering all was not well she turned me over and commenced CPR. Some other girls passing by also assisted by calling an ambulance and knocking on doors to see if anyone knew me. Luckily they went to my friend’s house first and she also helped as much as she could while being in shock. The ambulance quickly arrived and took over. The details of my saviour were noted down.

Several weeks after the trauma I was handed the scrap of paper with my saviour’s details on it. After a few days I felt brave enough to make contact with her. I seem to remember putting in the message I sent her that it was fine if she didn’t wish to make contact but would be delighted if she did. The next day she replied and shortly afterwards we had a telephone conversation, whereupon she thanked be for being alive! It was an emotional call and we concluded by arranging to meet up a few weeks later.

In February 2017 my sister drove me to Milton Keynes (where my saviour lives and SCA occurred) as I wasn’t allowed to drive at the time due my SCA and having an ICD inserted. I sent her a picture of myself the day before we met and a description of what I would be wearing because I realised she probably wouldn’t know what I looked like alive and well!

We met outside a coffee shop and the moment she said hello I burst in tears and hugged her with all my might. I was most taken aback by her size, she is only about 5 foot tall, I felt like a giant at 5’6”, but despite her size she was still able to do something remarkable and selfless….saving my life. Needless to say the coffees were on me. We chatted for about an hour and a half about the events of that night and she said she wouldn’t normally have been passing at that time day but her routine had changed which meant she went home slightly later than usual. Thank goodness she did!

Eventually we said farewell and agreed to stay in touch, which we do still with the occasional text and via social media.

I also discovered on my birthday in 2017 that we actually share the same birthday and she was the second person I texted happy birthday to this year after my twin sister!

I know a lot of survivors are really unsure about meeting the people that were instrumental in saving their lives, but having met my superhero I would say without question that it is one of the most amazing things I have ever done and any survivor in doubt should at least give it a try if they can, you won’t regret it. Of course it was emotional but worth every tear.

I am also in contact with one of the ambulance crew and she has also given me her version of events from that night. We haven’t met due to her schedule but I know she keeps an eye on me and is supportive from afar, liking posts on Facebook and such like.

I will be eternally grateful to my little life saver and the ambulance crews and everyone else involved in my care during that night and beyond and I can never thank them enough. But ladies and gents if you are reading this…THANK YOU

If you want to try and get in touch with your saviours the best place to start is with your ambulance service. You can find their details and more information on our contacting your saviours page.