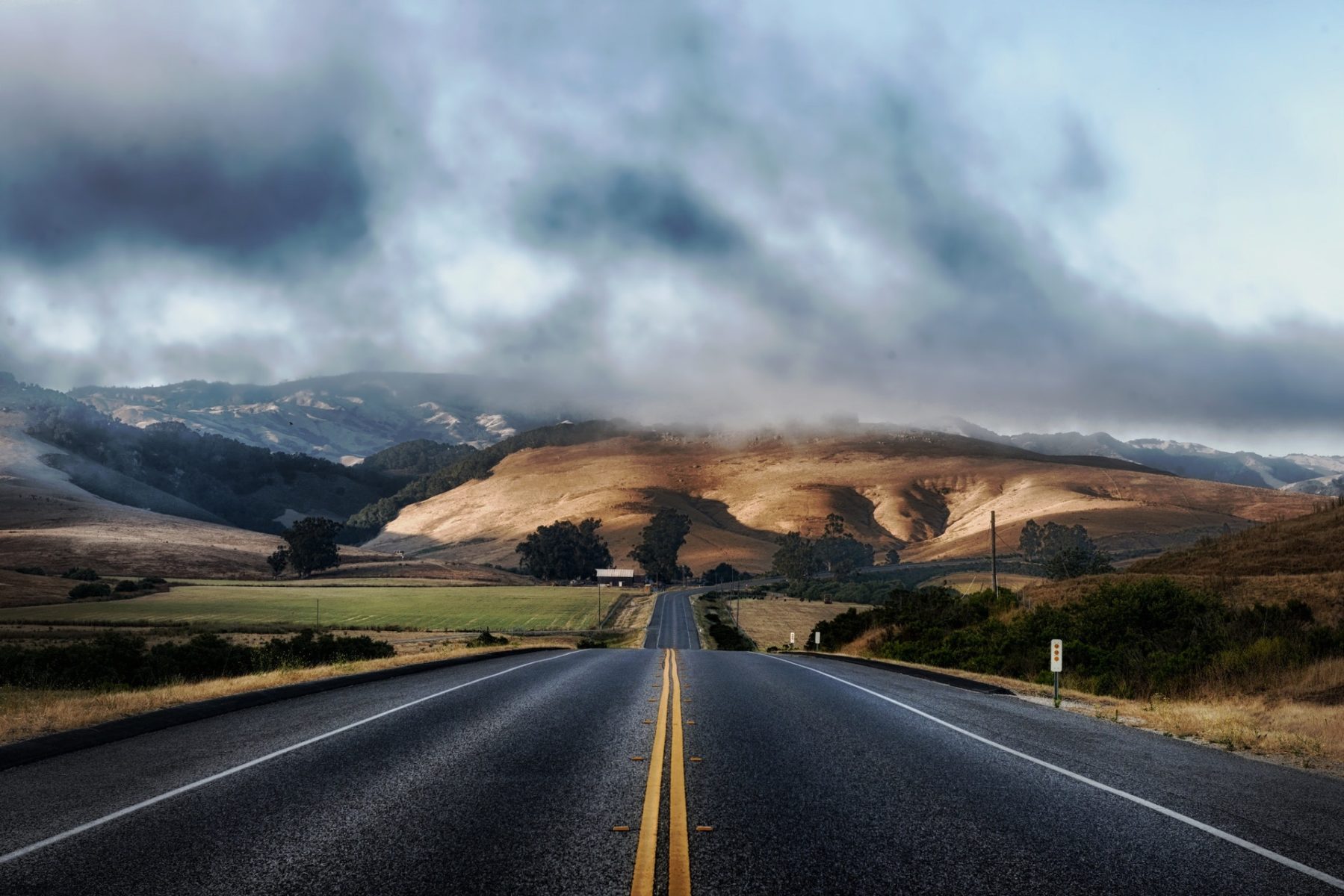 I had always run and in my early years at senior school started training fairly seriously for middle distance races on the track (ie 800 & 1500m) both for my s and club and over the years competed at County & National level.

When I was a teenager I had plenty of injuries but I was very healthy and I think until I started getting heart problems hadn’t been in Hospital since I was 4 years old.

Even though the intensity of my training eased up during my 40’s as we started a family and my career was going well I managed to keep training regularly.

When I reached 50 I entered the Dead Sea Ultra Marathon (50km in Jordan) and ran probably one of my best races nearly beating the 3hr barrier (for the 50km).

However a few months later a very strange thing happened to me in a low key 10km road race near my home in Essex. It was the last race of the year in my clubs annual Grand Prix and to win my section I needed to beat this guy who I would normally just beat.

However within the first half mile (bear in mind I am a very experienced runner and never would start too fast), I had this feeling of no energy and I had to stop and there was just nothing I could do.

After I short while I tried running again and stopped again fairly quickly. I wasn’t used to giving up so I kept trying to stop/start until I got round in some ridiculously slow time, collapsing as I crossed the line totally exhausted.

I was taken to the hospital by a friend and given various tests. This was 18 years ago and from what I can remember I was continually asked about chest pains but I had none. They originally thought I had angina but after the treadmill test decided I had Atrial Fibrillation (AFib.).

I wasn’t given any medication or advised to do anything in particular and I had further “incidents” from time to time. At first, I thought I could perhaps warm up slower and for longer and it would help but as time went on I this was all random and the incidents became more frequent.

Generally then with the incidents, if I felt it coming on and I stopped, I could walk back to my car and recover but if I didn’t stop in time I would blackout. If this happened, mostly I would lay on the ground until I felt better, then walk to the finish but on occasions, if I was near the finish I could jog slowly for a few yards.

Many times fellow runners would stop to check on me, but it usually was met with me saying thanks but I was fine as I just had a little heart problem, bearing in mind I had been like this for 7 years and never advised to change anything or given any medical treatment.

In 2006  I moved to Stowmarket, Suffolk and when registering with my new doctor decided to introduce my self and explain that I thought I had Afib and he suggested I saw a cardiologist.

I was then referred to Papworth for an ablation. This was not successful but at least I was then put on medication (flecainide & low dosage aspirin ). This didn’t stop my blackouts an dizzy spells but I felt more confident that I was being looked after.

I am pretty sure one of the Doctors at the time had told me that with the medication I was on nothing serious (like death!) was likely to happen, so when I continued to collapse regularly I would continue to tell people I was OK.

In 2012 my daughter challenged me to run a marathon with her to celebrate my 60th Birthday. I was unable to train properly and never managed more than 10 miles for my long run (even with walks & for those who have trained for a marathon will know this is not enough).

Fortunately, by running carefully (and luck I guess) I got round in under 4hrs so was happy to have achieved something. After 7 years on the same medication, I asked my GP for a review and he actually suggested I went to the local hospital for the review.

They gave me a 24 hr monitor and it happened to coincide with our running clubs 5km race. Just before the last turn I blacked out and collapsed. A running friend stopped to check on me and I told him I was OK. At the final bend, he informed a marshal but she quickly told him I was OK and right behind him. The following day after returning the monitor I was admitted to hospital as they had seen my collapse on the tape. After consulting Papworth they put me on beta blockers. This stopped the blackouts but slowed my runs by about 2 mins per mile and I would get very tired even just warming up.

Subsequently, I took up trail running where we would do our own route finding. This would enable my heart rate (HR) to come down whilst stopping to find the correct path. It enabled me to enjoy my running see the lovely countryside, have lovely cakes (and other refreshments ) at checkpoints and keep fit. Socially it was (and is) a really nice laid back atmosphere.

Although I had run races for over 50 years I had never documented what I had done but when I started these trail marathons I was given a certificate each time so I started to collect them and had thoughts of joining the 100 Club. However, I had noticed around 2016 some events were getting a bit hard and at one in September I collapsed exhausted at the end and eventually the paramedic suggested my wife took me to A&E for a checkup. We didn’t go as I felt I just needed rest and I felt good the following day.

In March 2017 I collapsed again this time after the finish I had to stop on the way home to vomit. A common theme here was not feeling like eating at the checkpoints.

On June 4th I had entered the Stour Valley Trail Marathon, an event I had completed 3 times previously. I have no memory of the day at all so this is all from my saviours and friends who went with me.

I travelled down with a couple of mates to the race and set off at a reasonable pace. One of my friends overtook me at 18 miles. Although I was slowing down I told him I was OK and if necessary I would be happy to walk the last bit. One of my friends then said she came across me down at 24 miles and phoned the race director to tell him she had come across someone who probably wouldn’t make the finish.

I actually got up and ran on for another mile including climbing a couple of stiles, then she saw what apparently looked like rubbish in the field but it was me and I was unconscious this time. She commenced CPR & kiss of life (other runners stopped, phoned 999 & helped with the CPR and elevating my legs). Apparently, 3 women kept the CPR up for about 20 mins whilst a man went to find out where we were and amazingly found an off duty paramedic having a BBQ nearby. He rushed over and took control.

The ambulance arrived after 25 mins. After three goes with the defib. and other stuff (I don’t know what else they did as I have had no response to requests to thank them) they got me .

I am told I tried to get off the stretcher to finish the race when told I was a mile from the finish. I had 2 further arrests (in the ambulance and in A&E at Colchester). After 3 days in an induced coma, I came round, had a defib fitted at Basildon and was released.

No real explanation for what had caused it. Just out of interest I believe it may have been the hottest day of the year (at that point).

A nice touch the race director sent me a medal as he felt I had probably run a marathon distance along with a new vest from his club, noting humorously that the paramedic was probably from a rival club as he had torn and thrown away my vest!