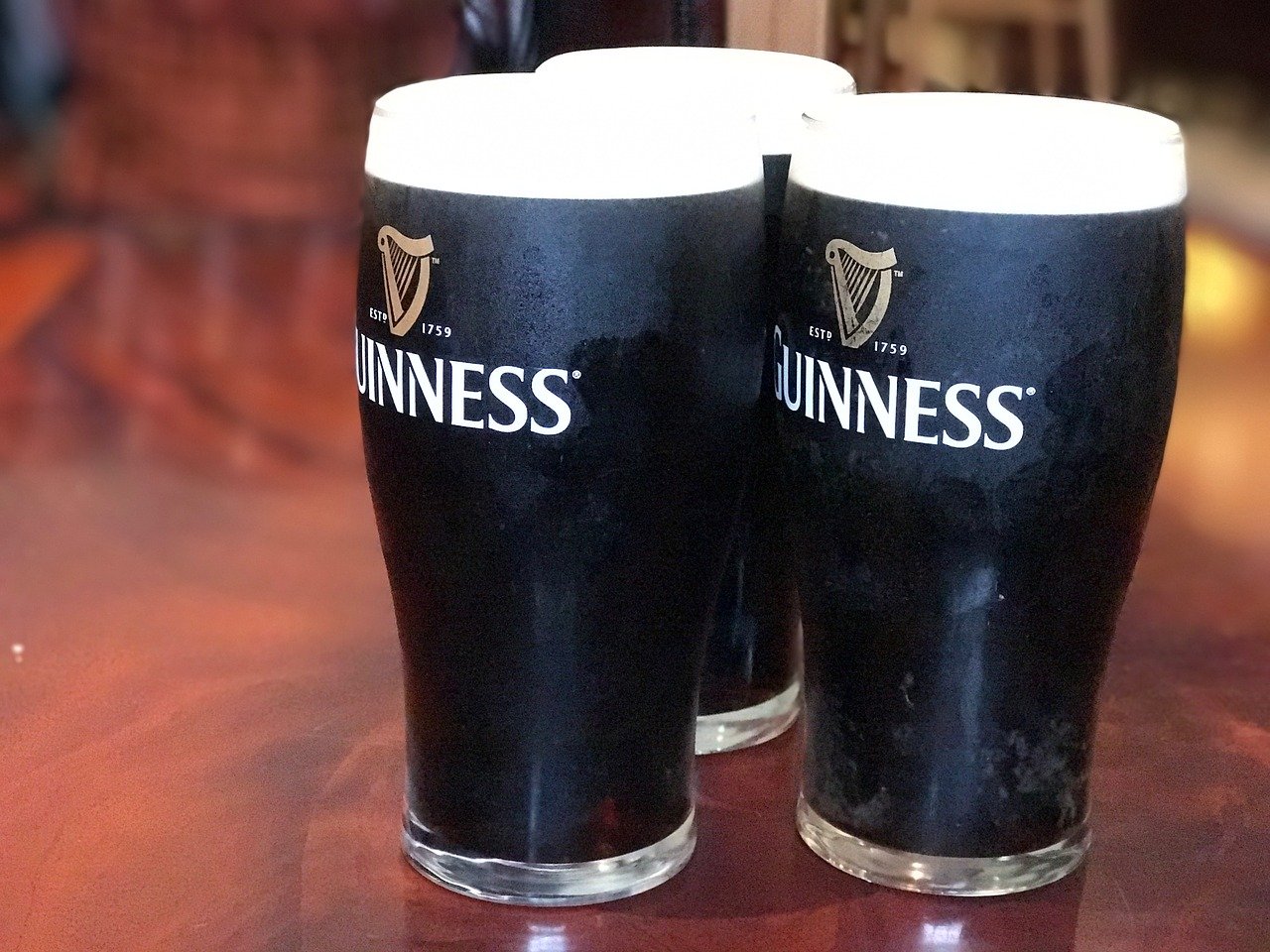 WARNING – Please be aware that the following article describes a resuscitation event, albeit with some humor but some may find it unsettling

I organised a “do” a couple of weeks ago for my social club who have had limited meetings over the last 18 months or so. We had some potential new members, some “lapsed” members for various reasons, and current members who have new partners/offspring.

The “do” was to be in my garden, which had experienced some interest over the past months, but the weather forecast was clearly rubbish and we made arrangements to go to my local pub instead, as most members knew it anyway.

There I was, arriving at 2:55 pm on a Saturday for a relaxed “drop-in” social; my old university friend who is a part of the club arrived on the bus bang on 15:00 and because of acquaintances over the years, we both knew a couple of other people who had arrived about the same time to have a drink and talk rubbish with each other. Just like what Saturdays are for.

I thought we’d sit with them until anyone else from the group arrived and then we’d probably switch to our own table so we could make our in-jokes and catch up with people we knew without being rude.

Then, out of the corner of my eye, I spotted one of the regulars jerking a bit like he was having a fit.

I wasn’t quite sure what was happening, but then his head dropped to the table.

I guess at this point I was a bit shocked at what I’d seen, and no one else on my table had seen it.

The guy was alone at his table.

He sat up, went all a bit jerky again and down his head went on the table for a second time.

He sat up independently once more and his nose was bloodied.

At this moment one of his drinking buddies walked in and then stood behind him and held his shoulders.

I phoned for an ambulance.

I didn’t think this was too much of a big deal at this time. I was a bit annoyed. I wanted to meet my friends and have some drinks.

As I was giving basic information for the 999 woman, the man wet himself. I heard it coming from the bottom of his trousers and dripping onto the floor first. Then it was clear from the darkened patch on his crotch he had involuntarily wet himself.

It suddenly didn’t seem so ok then.

The 999 woman asked me about his breathing.

So, that was fine…

She asked me to say “now” every time he breathed.

It sounded a bit like snoring, but he was breathing, so surely this was all okay?

I was to get him on the floor so I could administer CPR.

That wasn’t what I’d bargained for that afternoon.

I shouted for help from the handful of customers who were in there. Three leapt to my aid, including my old uni friend.

The 999 woman asked about a defib and I was aware there was one on the wall outside of the pub from a fundraising event about three years back. She gave me the code. I wrote it down and gave it to the barman who went outside to retrieve it.

The 999 woman was quite keen at this point that I do CPR, so I told her I’d put her on speakerphone so I could hear her whilst I did the whole CPR thing. My uni mate then took the phone from me so he could help me. The other two people ran away.

I have watched Casualty and various other “reality TV” programmes, so was ok with the principle of the whole CPR thing. We said, my uni mate and I, to the 999 woman, “are you really sure we have to do this – he’s breathing?”, and she said “yes”.

It’s all a bit blurry for a while after this, but I spotted the defib that the reluctant barman had thrown on the table next to us. I opened it up and was bemused by all the bits and pieces, so shouted (I honestly don’t know myself if this was serious or for something for comedic effect)…

“Didn’t anyone get trained on this f***ing thing?”

Uni mate turned it on and it was shouting at us, and the 999 woman was giving instructions and the radio was belting out just above us. Reluctant barman turned that off at least.

I looked at the pictures on the defib and stuck the pads where I guessed they needed to go according to the pictures. (Again, I have watched Casualty and 999 Ambulance and the like.) I have no recollection of this, but around this time uni mate told me, passing on the message from 999 woman, put this pad here, that pad there, and I shouted “I’ve f***ing done that”. It appears I am also quite sweary in an emergency.

Anyway, we pressed go and it made whizzy noises and said something along the lines of “Shock not advised… continue CPR”.

It was supposed to stop me from having to do that.

I went in again for another round.

They say do it to the rhythm of Staying Alive… it was far, far quicker than that.

Some people were peering in through the window now, wondering why the pub was locked. I guess ordering a pint over someone being given chest compressions isn’t really a good look. And I supposed there was a very real chance he may have died.

His ribs made a big popping noise and it didn’t seem very good. I thought I’d broken them, and maybe I did, maybe I didn’t, but I’ve read since that popping cartilage is a thing. I will never know, but it would have smarted the next day for sure.

Anyway, at some point, again it’s a blur, the machine did its thing again and exactly the same outcome. At that point, I thought it was a very stupid machine.

I started the compressions again and then it suddenly looked like I was hurting the guy. He started moaning every time I pounded his chest.

I remember this bit vividly.

…and then the guy appeared to come around. I can’t ever remember really what he did. I think his eyes opened; he just stopped looking dead really.

The 999 woman told me to put him in the recovery position and my uni mate and a pub “regular” who’d been onlooking manhandled him into the position. I was told to reassure him. I think I may have been the one needing the reassurance, but I did so all the same.

I will never forget hearing those words.

The ambulance arrived pretty much at the same time and the guy seemed be fully back with us in a couple of minutes. I washed the wee off my hands as the guy told the paramedics he fainted and fell off his chair. He was scooped up and taken off in due course, the wee was mopped up, and the couple of people who’d come for the do I was holding were allowed in.

I then had a couple of glasses of wine.

The reason I am writing this is that I want to share my experience to possibly help other people who ever have to go through that. It may sound a bit silly, but when I phoned the ambulance service I had no expectation of having to actually do anything myself.

You may have to break a guy’s ribs.

It’s not for the faint hearted, but do it, obviously – this is to prepare you, not to scare you off.

Also, I had no idea that if a guy is “breathing” you may have to still do chest compressions – I thought that meant he was ok… there is a thing I’ve learnt about since called Agonal Breathing, when the heart has stopped, it’s not true breathing, it’s a natural reflex that happens when your brain is not getting the oxygen it needs to survive. Whilst not a medic, I truly believe this is what I witnessed.

And finally, be prepared for the “he probably just fainted” mentality. It’s horrible, and you don’t want to come across as wanting to be treated as a hero, but being belittled is upsetting. Maybe that’s just my local pub.

Anyway, I wouldn’t do anything differently if there ever is a next time, except maybe I wouldn’t question the 999 woman about whether she is sure chest compressions are needed.

I bruised my hand and the muscles in my opposing forearm were sore for a couple of days.

Oh, but he did buy me three pints as a thank you, so that was nice.