Home » Blog » We Can Be Heroes 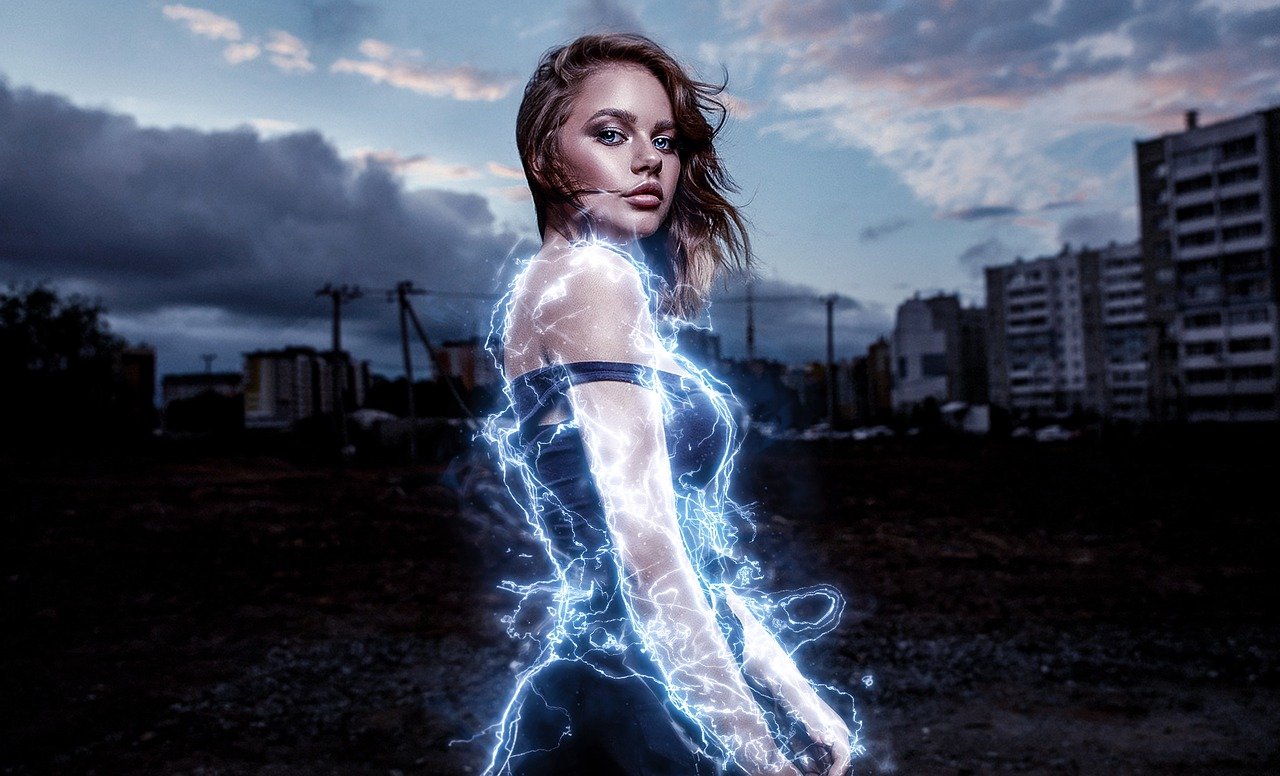 What is it about surviving a sudden cardiac arrest that makes us feel special?

I felt pretty special after those early confusing weeks passed.

On the compost heap of feelings and emotions, I was experiencing at the time, this was the most puzzling. It wasn’t as if surviving the arrest was like swimming to shore through rough water from a sinking boat or starting a successful business during a recession or overcoming a life-threatening addiction.

Feats like those rely primarily on the individual, their character, perseverance, will and other strengths.

I contributed nothing to my survival, apart from falling in the right place at the right time to be resuscitated by others. If truth be told, I didn’t decide where and when to fall, I just fell. Falling is no great feat, especially if you’re unconscious, so it’s not much of an accomplishment.

Gravity does all the heavy lifting.

So why do we feel so special to have survived?

One might speculate that it’s related to the low odds of surviving. Maybe it’s like finishing a race in the top ten per cent. That’s special if you’re a runner or swimmer. For sudden cardiac arrests, that’s the survival rate. Sometimes we say we feel “blessed” to have survived, a powerful indication of just how special we feel or are. Singled out by the heavenly powers for a second chance at life or a special to-be-revealed-or-discovered purpose. Being divinely favoured or blessed would certainly be something of which to be proud. And it’s at or near the pinnacle of being special. Mary, the mother of Jesus, is blessed among women, said the archangel Gabriel (Luke 1:28). Yet, as blessed as we might feel, or be, what does it say about those who didn’t survive?

Were the 90% or so who didn’t survive deemed spiritually wanting or devoid of a renewed purpose on earth?

I think not, but I’m in no position to judge.

It could be related to the specific context and peoples’ fears about it: death.

People go out of their way to not think about death.

We like to tell others, and ourselves, that we survived death. Like the Grecian and Roman hero Heracles or Hercules, we died and came back to the living. We’re the heroes in our own drama. That’s the trump card we play.

In return, we are rewarded with blank stares, incredulous looks, and condescending smiles, which only reinforce our commitment to the notion that other people just don’t understand what we’ve accomplished. It’s as if returning from the dead isn’t an achievement worthy of adulation and adoration.

Heracles/Hercules was venerated for his achievements.

We get no respect for ours.

By the way, Heracles/Hercules remarked to his stepfather Amphitryon that he was blessed and that’s how he survived.

I don’t tell people I died anymore. In fact, I’ve come around to thinking death is like a dimmer, not an on-off, switch. For me, it was deepening darkness but there was still enough light to allow for my survival. I’m no Heracles. Others pulled me out of the inky abyss.

Sometimes we feel so special about our status as a survivor or hero that if someone has the audacity to ask if, or assert that, we had a heart attack, it’s perceived as insulting rather than simply uninformed. Being affronted with the accusation that we only had a near-fatal heart attack, rather than a miraculous Houdini-like escape from the cold grip of death, diminishes our achievement. Confusing a sudden cardiac arrest with a heart attack is like mistaking ignorance for impertinence. It’s as if because we experienced something very few others have, our expectation is that everyone else should be as acutely aware of what we experienced as we are, and just as enthralled by our accomplishment. That’s a bit self-centred or it can be perceived that way by others.

I used to get fussed when people would ask me how fast I ran the marathon after I’d just finished a 5-kilometre race. It appears that not everyone knows the distance of a marathon. Go figure.

Maybe surviving a sudden cardiac arrest is a little like surviving the world’s scariest amusement park ride. When people get off the ride, nausea and vertigo subside, and once they catch their breath, they want nothing more than to talk about their experience, repetitively and in detail. They feel a certain amount of pride for strapping themselves into the seat and experiencing absolute terror for two minutes. If you weren’t on the ride, it all sounds like an exaggeration, bravado, and false pride.

Our need to talk about and understand the “why” of our experience can result in others thinking we are self-centred and unconcerned about them and their needs. While we may feel special or heroic because we survived, our loved ones may perceive us as aloof, arrogant, or unhitched from reality.

These reactions can heighten the alienation and detachment we feel from others. Our “they just don’t get it” may mean that we don’t get it – perhaps we’re not picking up and responding appropriately to the social cues others are sending our way because of our singular focus on ourselves and our stories.

Surviving a sudden cardiac arrest can be very isolating.

We struggle to put into words clearly our experience and how we feel about it, knowing our capability to express it succinctly to others is limited and will fail us. We can feel alone – in our experience and inability to share it – even when surrounded by loving family and friends.

They just don’t get it, so we focus inwardly.

One of the great benefits of a virtual community of survivors is the freedom it allows us to express ourselves openly in the knowledge that they will understand us. It is in this freedom we can find the strength and words to express ourselves to family and friends. But here, together, we can be heroes.

I’m determined not to do that ever again.

6 thoughts on “We Can Be Heroes”