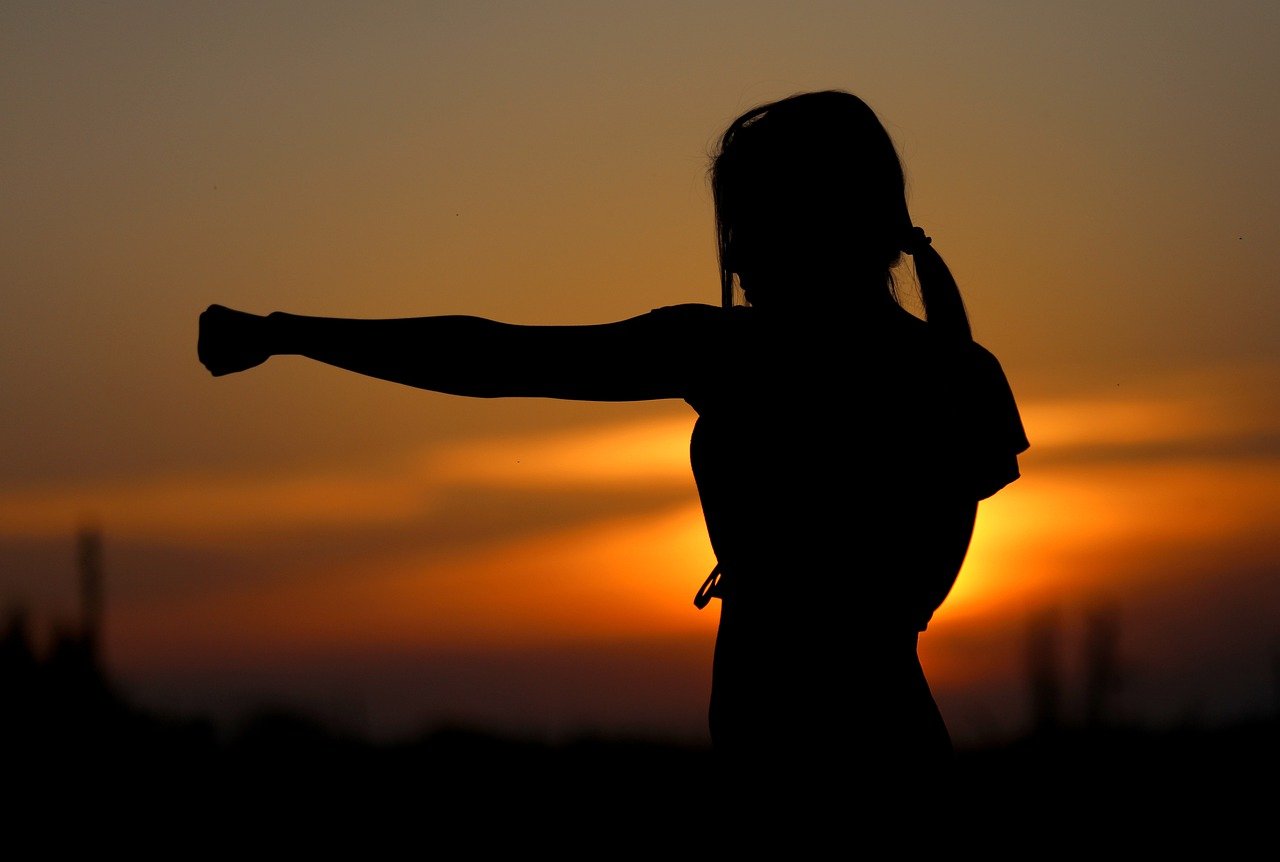 Jade is our infertility baby, who arrived after four years of trying.

She was born prematurely at nearly 30 weeks gestation in February 2001. I was taken to Aberdeen’s Maternity Hospital after I saw a midwife about my symphysis pubis dysfunction. From my urine sample, she discovered I had too much protein. I still didn’t think anything was wrong – apart from maybe an infection. But once they put me on the tracer machine, the midwife said we needed to go to the labour ward.

My baby was dying

A doctor told me, quite bluntly, that my baby was dying and needed to come out as soon as possible by emergency c-section. I was so scared because there were so many doctors and nurses in the room and I just kept praying for my baby to live. I remember when she was born she just looked so tiny and red. It was such a relief when she gave a cry before being rushed off without me even being able to touch her.

I was wheeled in to see her in NICU after a few hours and just burst out crying.

When she was eight days old I had my first cuddle with Jade. She did well for a premature baby at first but was sent to HDU at ten days old.

When she was 16 days old, my husband, Ian, and I popped through to the parent’s room for a cuppa. We weren’t even gone 10 minutes when a nurse came running in to find us. We rushed back to Jade and found Drs and nurses all around her

A doctor took us aside and told us Jade had suffered a cardiac arrest.

They weren’t sure what was wrong with her heart but advised we had less than 10 minutes to go home and pack some things as they had to arrange for her to be moved to another hospital. Initially, they were going to take her by road but we were told she wouldn’t make it and she had to be flown by air ambulance to the former Glasgow’s Yorkhill Childrens Hospital, 200 miles away. I got to fly with her along with a doctor but poor Ian had to drive down by himself.

We landed at Glasgow airport and an ambulance was waiting for us, Jade so tiny in her globetrotter incubator was out onboard and we sped through Glasgow onto the hospital.  The paramedics and Dr ran to PICU with her, Ian arrived shortly after, in shock and we were taken into a family room where her surgeon Mr James Pollock sat us down and told us he had to operate on her heart right away. I had cried non-stop from Aberdeen, I just wanted to pick her up and run as I thought that way she would be fine. It felt as though I’d been physically punched in my chest as I’d never felt pain like it.

I was her mum and it was my job to protect her – I felt like a failure.

We were told all the risks of surgery and that the odds were stacked against her, but we had to give her a fighting chance. Her surgeon would prefer to wait until she grew a bit for surgery, but she wouldn’t make it without immediate surgery.

Her heart stopped after he took her off the heart/lung bypass machine. Our hero heart surgeon told us he had to massage her heart with one finger as it was smaller than a walnut. I asked if I could hug him.

He also told us that Jade had coarctation of the aorta, bicuspid aortic valve defect and atrial septal defect.

Jade was kept in an induced coma and flown back to Aberdeen’s NICU 22 days later. I wasn’t able to hold her for that whole time. She carried on doing well and we finally got to take our precious, wee girl home on the 9th of May.

Jade had re-narrowing at the repair site when she was 13 years old, as well as ballooning. Unfortunately, this made it worse. So four months later she had a platinum stent put in.

We also found out she had a connective tissue defect with eight symptoms so far.

Jade doesn’t let any of this stop her.

She started Shotokan Karate at age nine (but doesn’t spar in case she receives a punch or kick to the chest). She was in the Scotland Squad and is a black belt.

She plays the guitar and helped our family to set up a volunteering group for British Heart Foundation.  She won the BHF Scotland’s Fighting Spirit Award and was also given The Order of Scottish Samurai Award.

As a family, we still do fundraising for British Heart Foundation and run a fundraising group. We also teach CPR voluntary and our youngest Iona does too and has been since the age of 15 years.

Jade had said from the age of 2 years she wanted to be a heart nurse, her dream came true when she graduated and she became a cardiac thoracic staff nurse in January this year.

Again I was crying but this time they were happy tears and we are so proud of our precious miracle.

She loves her job and has so much empathy for her patients.

Two weeks ago Jade had her yearly check-up and now her aortic valve is leaking. She’s taking it in her stride like she always has and says she will deal with it when she has to. Jade now has 5 congenital heart defects in total.

She always wanted to be a nurse and give back all the love and care she received.