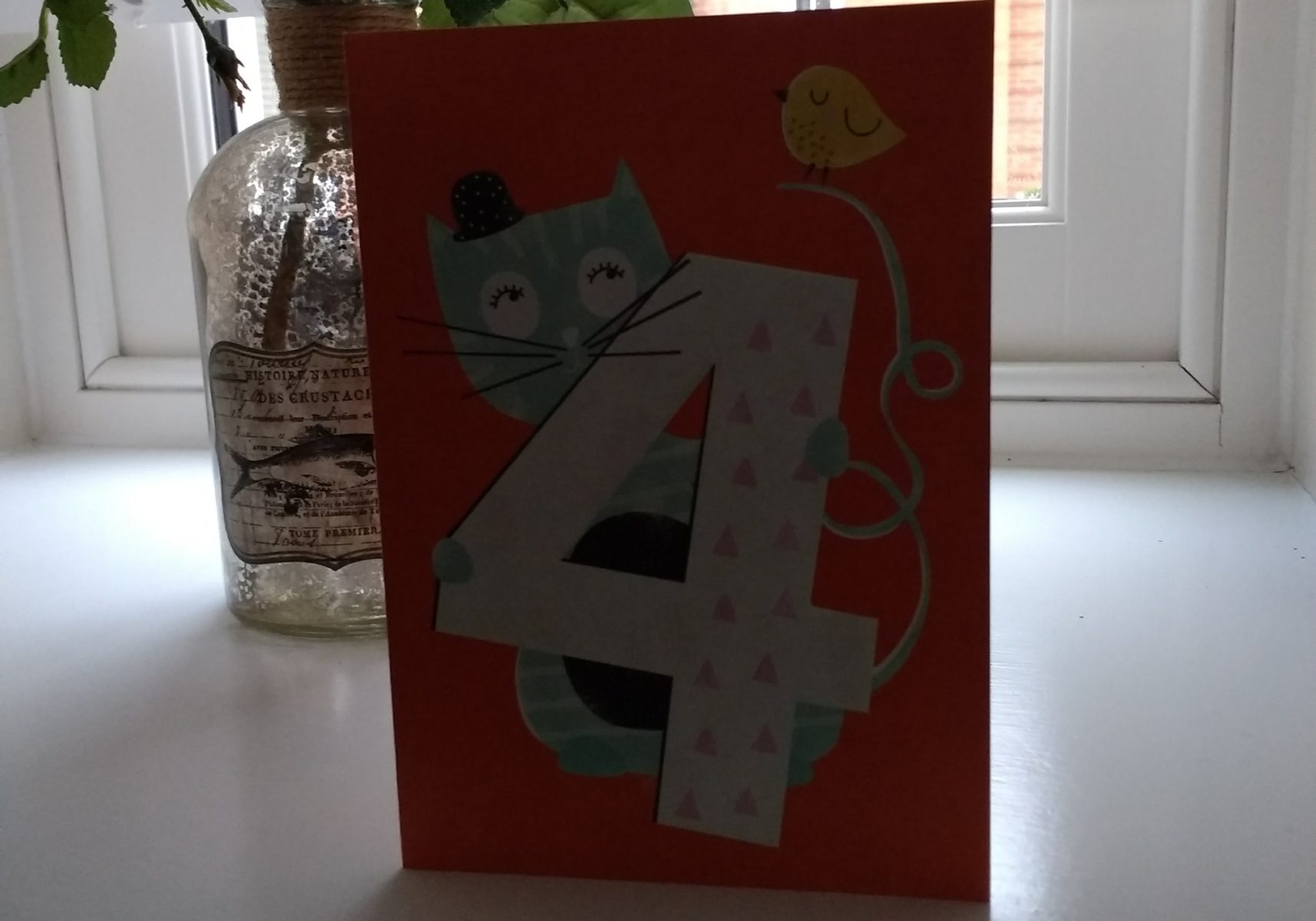 For the first time in 4 years, the day of my SCA anniversary, 4th April,  has seemed more like any other day than the “special” day it had become.

The weeks and months leading up to the first anniversary I felt quite insistent that I had to mark the day some how and give a finger to the Grim Reaper.  After I had thought of several crazy ideas I opted for the least crazy and decided to book up a zip wire experience off of the top of a Welsh mountain – but not only for me but the rest of my family – much to their delight! Despite some trepidation and nerves from various members of my family we all did it and it felt fantatsic to be whizzing through the air and almost exactly to the minute I was probably experiencing CPR and being shocked.  Looking back I’m not quite sure why I put my wife Tracy through another terrifying experience, I think she would of preferred a spa day!  Anyhow it seemed a weight off of my shoulders and after writing a few words on Facebook about how it felt I had a good cry. The following year I had that feeling again, I needed to mark the day somehow.  Not wanting to put my family through a similar experience to last year we decided a nice trip to London would suffice, although it had a little twist.  We were to play an escape room game where we had to rendevous in a pub and then make our way to a small park and decode clues to prevent a (pretend) bomb going off.  This was all good fun and everyone enjoyed it, but again in hindsight maybe putting my wife through a test of nerve and skill in a a time pressured environment wasn’t the brightest idea!  To complete our trip we took a ride up the tallest building in Europe – The Shard, and although a tad pricey you do get to appreciate what a great (and big) city London is. Last year, my third anniversary, and that feeling was still nagging at me, but family circumstances meant that it was just my youngest son and I together for the day – maybe Tracy had had enough of my 4th April shenagans and decided it was best to be somewhere else!  We decided to head up to RAF Duxford to check out the museum.  Things we’re going fine and I was trying not to think of what this day meant when we stopped to hear a talk by an ex-serviceman about the Dambusters mission. He told the story with such passion and heart that when he talked about the ones who didn’t come back and how young they were I couldn’t stop thinking about my lucky escape and tears started streaming down my face. I don’t know if my son or others saw but since my SCA certain moments of emotion just seem to creep up on me and the tears start rolling. And today, 4 years on?  Things seem more “normal” than they have for a long time.  Sure some things won’t ever be forgotton, and the repercussions can’t be changed, just accepted and adapted to.  Maybe that’s why I had no real urge to mark the occasion with anything big, just the feeling that it’s almost like another day and that day should be enjoyed with simple pursuits and the ones you love.