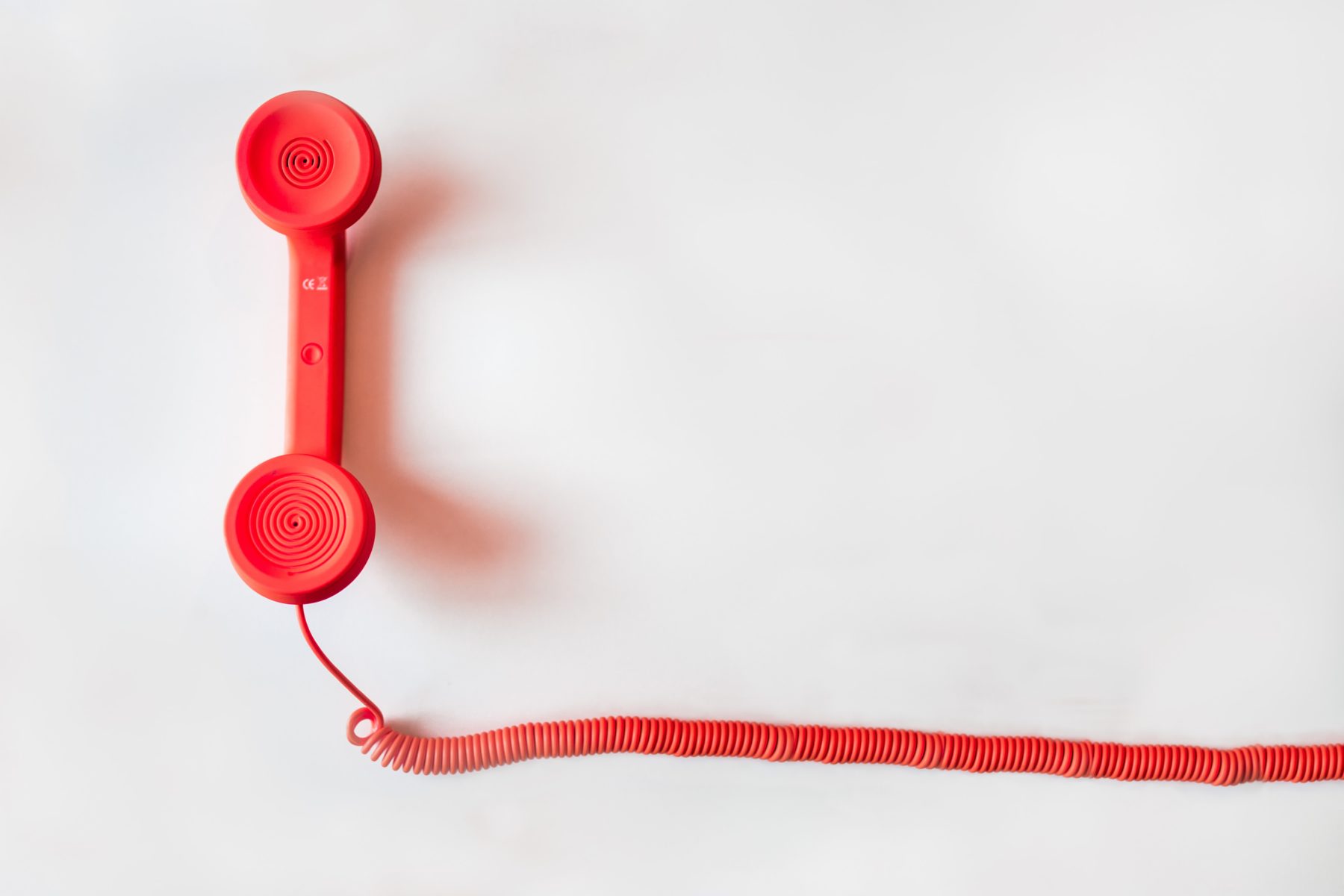 In November 2015 my dad had a cardiac arrest at home in bed. He had a down time of 30 minutes and my mum, brother and I played a part in his survival. We, between us did CPR for this time until the first responder arrived. My dad thankfully survived which is incredible given the statistics of a out of hospital cardiac arrest.

During my dad’s recovery he was searching for answers to a lot of things. “why did it happen?” “is it likely to happen again ?” “why am i still here?” But he also wanted to know about the morning it happened to him and the scenario that unfolded. We as a family tried to explain to him as best we could what happened that morning but our memory of the event was somewhat hazy.

On Facebook I had already become a member of the Sudden Cardiac Arrest UK group and came across a post about requesting 999 calls . I clicked on this link and I was directed to a website. On the website you click on your local area and it was here that I sent a email enquiring about whether I could possibly request my dad’s 999 recording from November ’15 and left my mobile number too.

An email was sent back almost instantly saying they have received the email I had sent and someone would reply as soon as they could. A day or so laterI received a phone call from a man who said he had received the email and just needed my dad’s consent and a form of his ID as it was my dad’s information and not my own.

I sent through a picture of my dad from a license he held and a picture of a hand written letter of consent. I waited a few days until I received through the post a CD from them with my dad’s 999 call on it. As I opened it I was a little bit numb, as in this envelope it was a recording of one of the worst moments in life but as I looked through to the front room my dad was sitting in his chair laughing at the TV.

With the envelope now opened I took it into the front room where I told my dad what it was and if he would want to listen to it. He looked at me and then the envelope and said “yes”.

I put it into the laptop and it loads…. I press play. The recording starts by having the ringing of the telephone, then the lady answers and instantly you’re torn! For a few moments you’re back in the moment and you are “watching” the situation like a film unfold in your mind … I cried as I listened to myself crying attempting CPR on my dad at the rate of 1 and 2 and 3!

I looked over at my mum and brother who were also tearing up and then I look at my dad who is sat listening intently to what was the fight of his life. We sat there silently for a period of time… I closed the laptop a short way in as the emotions took over. We hugged each other and in that moment again we realised how lucky we were!

Over the week after we received the CD we kept going back and would listen to a little more and each time it became a little easier. Dad’s questions about that morning had been answered and he I think felt a little closure to that situation. My advice to anyone wanting to get the 999 recording is to do it. Even if you never listen to it you know you have the option. Since listening to my dad’s, it’s actually helped.

Remember to live life to the fullest!

Check out this page if you want to get in contact with those who were involved with your save or a recording of your emergency call.